The Weaponizing of Katy Perry’s Testimony Only Hurts Victims 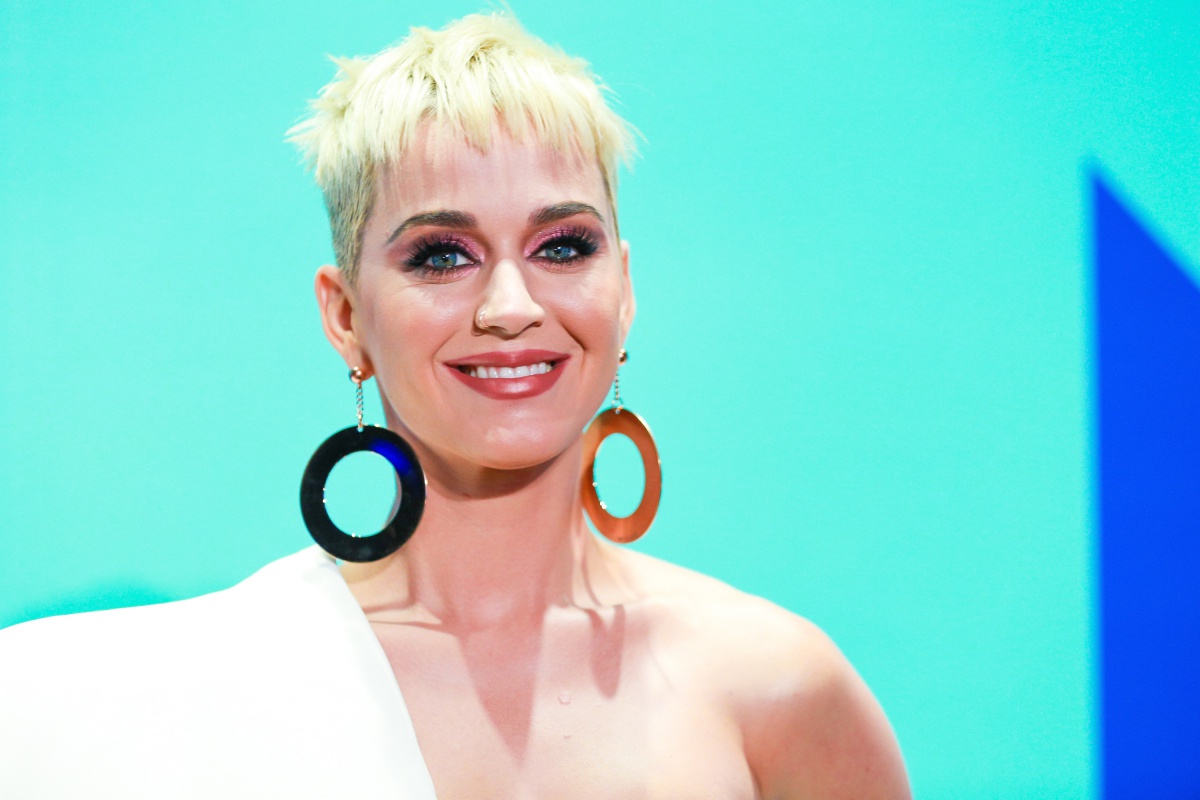 For a while, it was in the known that artist Katy Perry wanted to keep her testimony about music producer Dr. Luke sealed. Many people assumed it was because the artist was “hiding something” but as the recent unsealing of the records has been made public, it shows that what Perry probably wanted, was to not have her words detract from Kesha and her experiences.

According to the unsealed depositions obtained by HuffPo, that are in relation to Lukasz “Dr. Luke” Gottwald’s continuing defamation lawsuit against Kesha, who accused the producer of rape, it was “revealed” that when asked under oath Katy Perry ( Katheryn Hudson) denied that she was raped by Gottwald. The rumor that she was a victim of Gottwald’s came about from text messages sent between Kesha and Lady Gaga (Stefani Germanotta.)

“Are you also aware that Kesha has made a statement that Dr. Luke raped you?” an attorney asked Perry.

“Did Dr. Luke ever sexually assault you?”

“Did he ever give you a roofie?”

“Did you have a sexual relationship with Dr. Luke at all?”

According to Gottwald’s lawyers: “Following this text message conversation, and with [Kesha’s] encouragement, [Gaga] spread negative messages about [Luke] in the press and on social media.”

So how did these rumors come about? According to Lady Gaga’s deposition, which also partially unsealed, she heard a rumor that Gottwald raped Perry from John Janick, CEO of Interscope Records.

“I am really just focusing on what, if anything, he said that you recall about an allegation of Mr. Gottwald raping Katy Perry,” an attorney said to Lady Gaga during her deposition.

“He said something like I heard he raped Katy, too,” Lady Gaga responded, referring to Janick.

Perry, however, said in her deposition that she never told Janick that Gottwald had raped her, saying that she barely knew who Janick was. In addition to Gaga and Perry, the statements of cross-over singer Kelly Clarkson was also released and Vulture reported:

Gottwald’s legal team did provide HuffPost with a series of emails allegedly exchanged between Kesha’s managers Jack Rovner and Ken Levitan, and music executive Irving Azoff in 2012. The emails are, for the lawyers proof that Kesha  “maliciously plotted to destroy Dr. Luke’s business and reputation.” However, HuffPo notes that the alleged emails do not discuss “Kesha’s allegations of sexual assault or verbal and emotional abuse.” The entire “press plan” that Gottwald’s lawyers claim Kesha is using against him has been embedded onto the HuffPo article that is mentioned at the top of the piece.

The singer also denied making the allegations that Gottwald raped Perry in a statement to People magazine. Her legal team pointed out that Gottwald’s team subpoenaed Lady Gaga for the text messages, making them public.

“With regard to Dr. Luke’s claim that Kesha defamed him by falsely stating he also assaulted Katy Perry, Kesha has never claimed to have any independent knowledge of any alleged assault of Katy Perry (which Ms. Perry has denied in a later deposition),” Kesha’s legal team said.

“But, to be clear, Dr. Luke is suing Kesha based on a private, one-on-one text message that Kesha sent Lady Gaga in 2016, shortly after Interscope CEO John Janick told Kesha and Lady Gaga he’d heard a rumor that Dr. Luke had also abused Katy Perry,” the statement continued. “Mr. Janick’s statement was discussed privately between the two friends and would never have become public, except that Dr. Luke decided to publish it to millions of people in his 2017 complaint against Kesha. This defamation claim, based on a private text message which was based on the statement of a third party, is also frivolous.”

All of this, I’m sure is exhausting for Perry, Gaga, Clarkson and of course Kesha. Kesha’s battle with Luke has been going on for years and with no end in sight. For me, Perry’s desire to not have all this made public is that it undermines, for some, Kesha’s complaints and paints her and the rest of the stars mentioned as “gossips” rather than people who are trying to unpack something that happened to their friend/co-worker.

Also, Perry saying she was not raped is not her trying to take down Kesha and that implication is gross. Women are already called liars and manipulators when they come forward with accusations. Perry telling her truth is proof that the majority of women do not lie about these things.

Plus, it doesn’t dismiss Kesha’s rape claims. All it says is that she was not a victim of that. Not to mention, Perry herself is not going out of her way to defend Dr. Luke and has supported Kesha. All she wanted was to make it clear that was not her experience and that is valid. Weaponizing her deposition against Kesha is cruel, useless and all it does is belittle Kesha’s alleged experience.