The White House “We the People” Petition Site Gets a New API, Third-Party Sites and Apps Can Soon Host Petitions 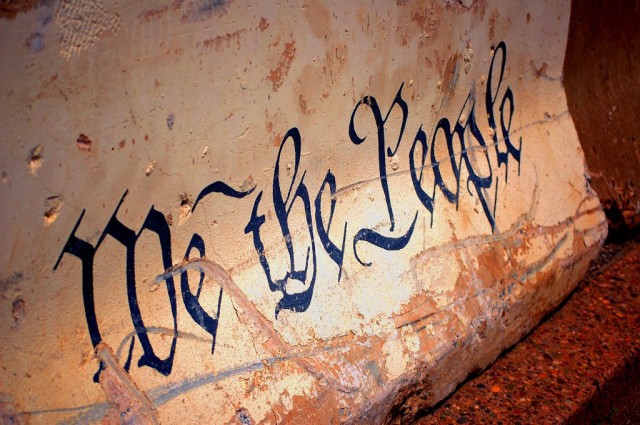 Since we’re a geek culture site we tend to focus on the sillier “We the People” petitions like asking Obama to recreate The Incredibles, give each state its own Pokémon, or build a Death Star. We have a feeling we’ll be seeing more of these, because the White House is opening up the site’s API to let third-party outlets host petitions.

The new system could work as a great way for groups with an agenda to target people likely to sign their petition. If you’re trying to petition the White House to build a Death Star, Star Wars sites would be a logical place to post that petition. Until now the only option has been to link to the official We the People page for any given petition.

The API is currently accepting applications for a closed beta, and there’s no date for when the new features will go live. For now, developers can’t actually sign real petitions from third-party sites, but they can test the framework that would make that possible when the option is made available.

We could be just a few short weeks away from being able to create and post our own ridiculous petitions from We the People right here on Geekosystem. Imagine the possibilities!