We're All In Love With Manny Jacinto | The Mary Sue

We’re All In Love With Manny Jacinto 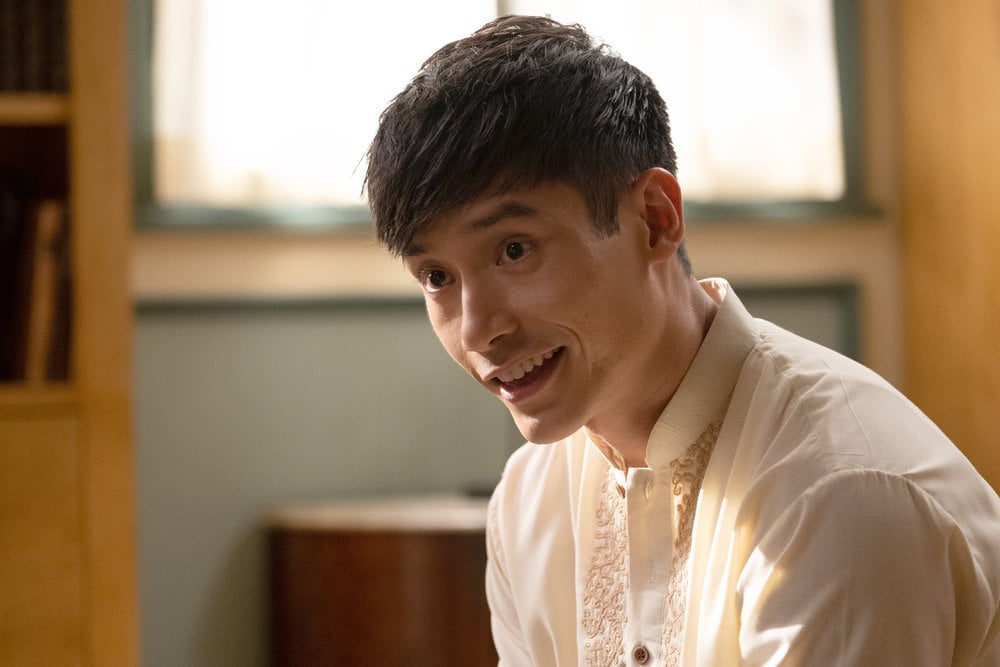 It’s the weekend, friends, so let’s just take a moment to bask in the beauty and sincerity that is Manny Jacinto.

We’re really feeling the love this week, not just because Manny continues to kill is as lovable Ding Dong Jason Mendoza on The Good Place, but because Jacinto has shown he belongs in the actual good place thanks to his activism for climate change.

Jacinto joined the likes of Diane Lane, Abigail Disney, and Jane Fonda as part of Fire Drill Friday, where he was arrested but not charged. Jacinto joined other groups and activists as part of continuing “Fire Drill Friday” protests in Washington that seek to bring attention to the escalating climate crisis. Jacinto spoke about how the crisis affects his own Filipino community.

Actor and activist @MannyJacinto drawing attention to Filipinos at the front lines of climate emergency. He also reminds the crowd of the critical need for policy reform!

That’s not the only place Jacinto is getting attention: Yesterday none less than the New York Times published a glowing profile of the actor skydiving, complete with some unbelievably beautiful shots of him. It paints Jacinto as a sweet, smart, humble person – descriptors that match what everyone else says about him, and the impression he made on me when I briefly spoke to him last summer at San Diego Comic Con.

The love for Manny is all over, as evidenced by some of our favorite thirst tweets:

manny jacinto protesting with jane fonda is my new paul newman at the march on washington pic.twitter.com/5qAcwQjlQd

The winner of the all the many many adoring tweets? It comes from Jason’s not-a-girlfriend herself:

As sad as we are to see The Good Place go, we are very excited for what we hope is a lot more Manny Jacinto content to come.