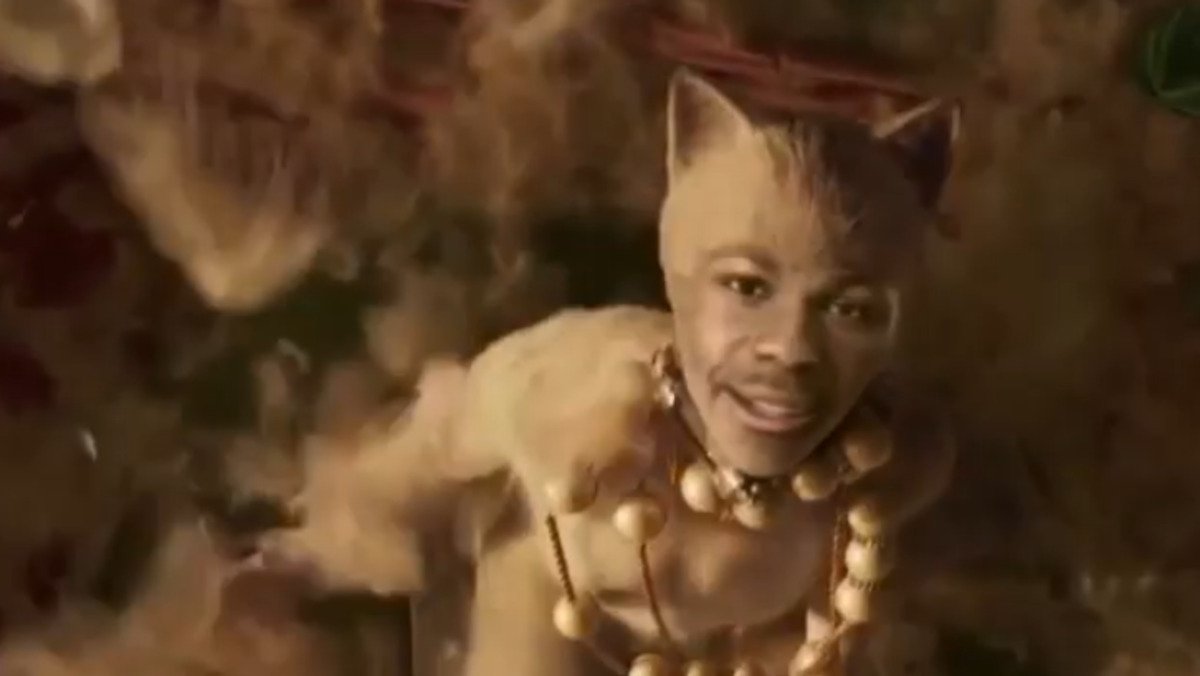 We’re ignoring, well, everything going on in the news for the rest of the day and we’re choosing instead to focus on this. The beautiful beacon of goodness and weirdness that is…John Boyega’s face on the Cats trailer.

I don’t know how or why he did this…but I’m glad he did.

The litter box scene was absolutely disgusting to shoot.

I think it’s clear that John Boyega’s Instagram is better than most movies at this point, and as much as we love Cats (it has its charms, okay?!) this version is better. The emotion! The poise! The grace! The pure, Boyega of it all.

I know Universal has lost like, $100 million on this movie already, but I really think they need to invest in giving us the full, Boyega-only version of Cats that this trailer promises. It can’t hurt Cats’ reputation at this point, right?

In fact, I think we need to Boyega-fy more movies? Get him back in touch with Rian Johnson and create Boyegas Out. Give me, Boyegas: Endgame. The F8 of the Boyegas. Once Upon a Time…In John Boyega.

The possibilities are endless.

Here are a few more things we saw today that aren’t John Boyega (but could be).

Anything we missed out there today? Let us know in the comments below! (Or just talk to us about John Boyega, that works too.)