My One Sliver of Joy Right Now: The Weird World of Bardcore 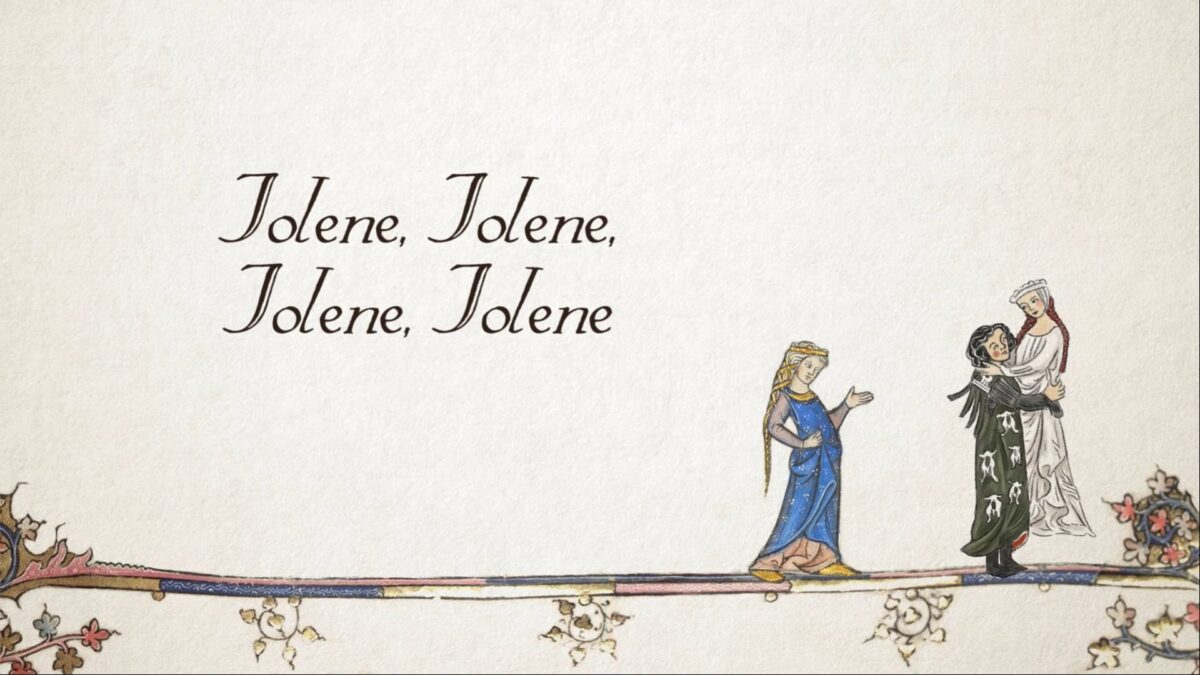 It’s a hard time to be a human who cares about other humans. There’s no getting around that right now. But even in dark times, we have to find some joy, and the place I’ve found it is in the weird and completely wonderful world of Bardcore music.

What is Bardcore? Well, it’s people rendering modern pop songs in the style of medieval or renaissance music. Lutes, pipes, the occasional hurdy-gurdy transform well-known songs into something out of another era and its completely awesome. According to The Guardian, a trend that took off in the early days of the pandemic, around April, when YouTuber Cornelius Link uploaded Astronomia (Medival style).

The reaction from those crazy kids with their TikToks and weird Zoomer humor (Zumor?) was immediate and suddenly, Bardcore was everywhere.

As a musician and fan of music history (and medieval music), I love this trend. I love that it shows that our current music is not so different from what came in centuries past. It’s only the instruments and technology that’s changed, and a great song sounds great no matter what era the arrangement comes from.

I first found Bardcore thanks to this cover of Shakira’s “Hips Don’t Lie.”

But there’s so much bardcore out there now, and it’s all very cool. Here are a few of my favorites I’ve found. Stantough, who did the arrangement above has a whole catalog of Bardified hits. From Taylor Swift …

To my personal favorite, The Backstreet Boys!

When I say “I want it that way” I mean in medieval style!

I also love their cover of “Somebody That I used to Know.”

And it wouldn’t be a trend without Lady Gaga:

There’s so much Bardcore to enjoy and explore, and you can find playlists on YouTube and Spotify for it. I love the creativity and I hope that it opens up fans to checking out music that’s actually from the medieval period, or the Renaissance. Music has always been fun, and just because it comes from a millennia ago, or sounds like that, doesn’t change that.