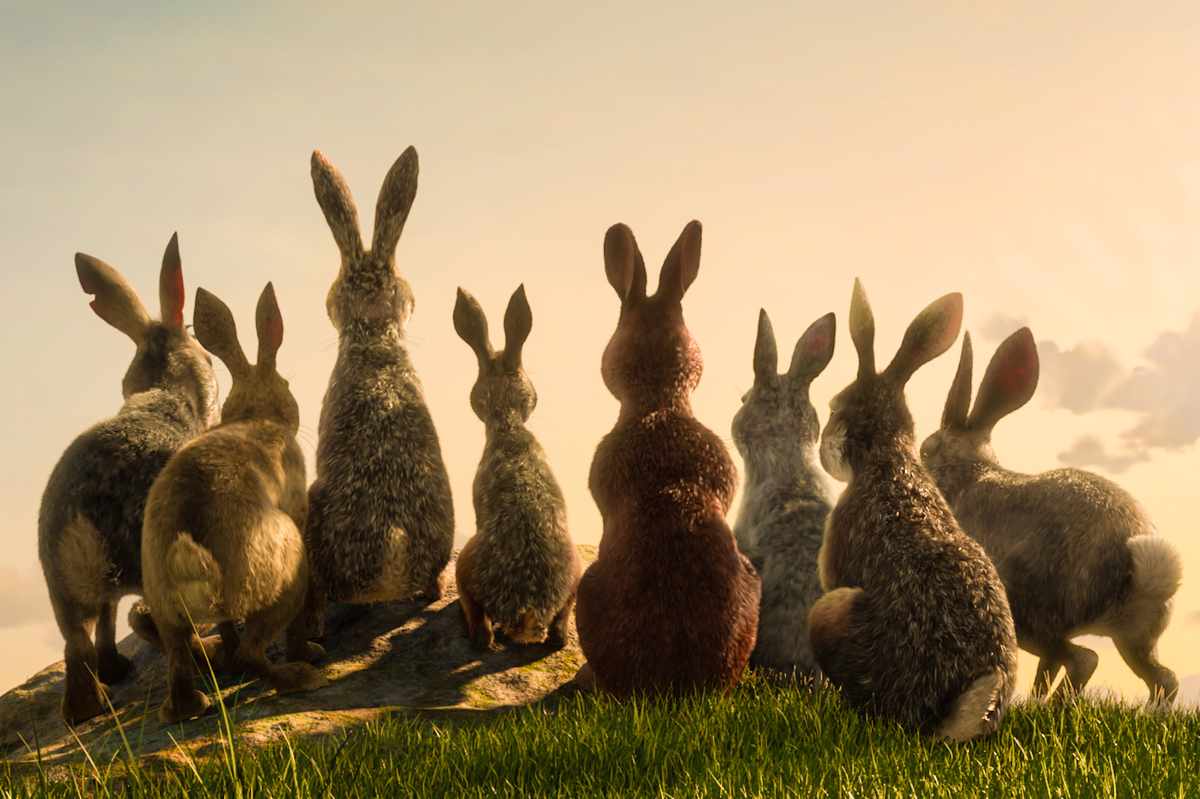 The BBC has released the first images from their adaptation of Watership Down, the classic novel by Richard Adams about a group of rabbits who journey across the English countryside to find a new warren after one rabbit gets a premonition that their old home will be destroyed. The rabbits must struggle against the encroachment of man and other predators as they seek to establish a new peaceful community.

The new adaptation is a CGI-animated miniseries comprised of four one-hour episodes. Written by Tom Bidwell (My Mad Fat Diary) and directed by Noam Murro (300: Rise of an Empire), the series has made some changes to the original story, which include less violence. This is good news for a generation of kids who grew up traumatized by the 1978 animated film, which was quite violent and tragic. What can we say, the 1970’s were a trippy time for children’s programming (see the boat ride in 1971’s Willy Wonka & the Chocolate Factory). 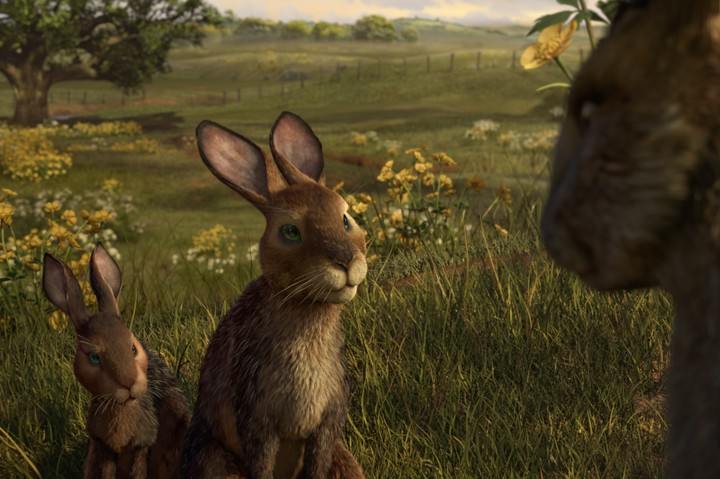 The miniseries features an all-star cast that includes Nicholas Hoult (X-Men: First Class) as Fiver, the prophetic runt of the litter, James McAvoy (Split) as Hazel, his older brother and leader of the warren, and John Boyega as Bigwig, the largest and bravest rabbit in the warren. Other cast members include Peter Capaldi (Doctor Who), Gemma Arterton (Their Finest), Sir Ben Kingsley, Daniel Kaluuya (Get Out) and Gemma Chan (Crazy Rich Asians).

Ben Irving, Executive Producer for BBC1, said, “It’s a real testament to the calibre of this adaptation of Watership Down that it has attracted such an exciting roll call of names to bring these much loved characters to life.”

Another big change from the novel will be the addition of female rabbits in the warren. In the book, the all-male rabbit group visit a neighboring warren to liberate females from a fascist order and to ensure their own survival. As a reader who longed to see female rabbits doing something (really anything) in the book, I’m excited for this update. 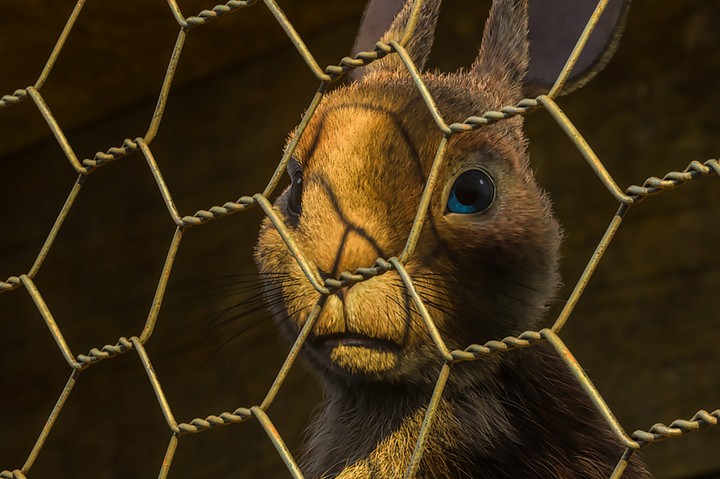 The BBC’s drama commissioning editor Matthew Read said in a statement, “Before there was Harry Potter there was Watership Down. Richard Adams’ novel is one of the most successful books of all time and one of the biggest selling books in history. It is fantastic to have the opportunity to bring a modern classic to a mainstream BBC One audience with such an incredible roster of actors alongside the talented team overseeing the animation.”

British singer Sam Smith has written an original song for the miniseries called “Fire on Fire”, which will come out when the miniseries debuts on the BBC this Christmas. International audiences will be able to watch Watership Down on Netflix.

Are you excited for the new Watership Down? Were you also traumatized as a child by the 1978 version?