Watchmen Doesn’t Need a Second Season, but We Still Want It

Do we need it, though? 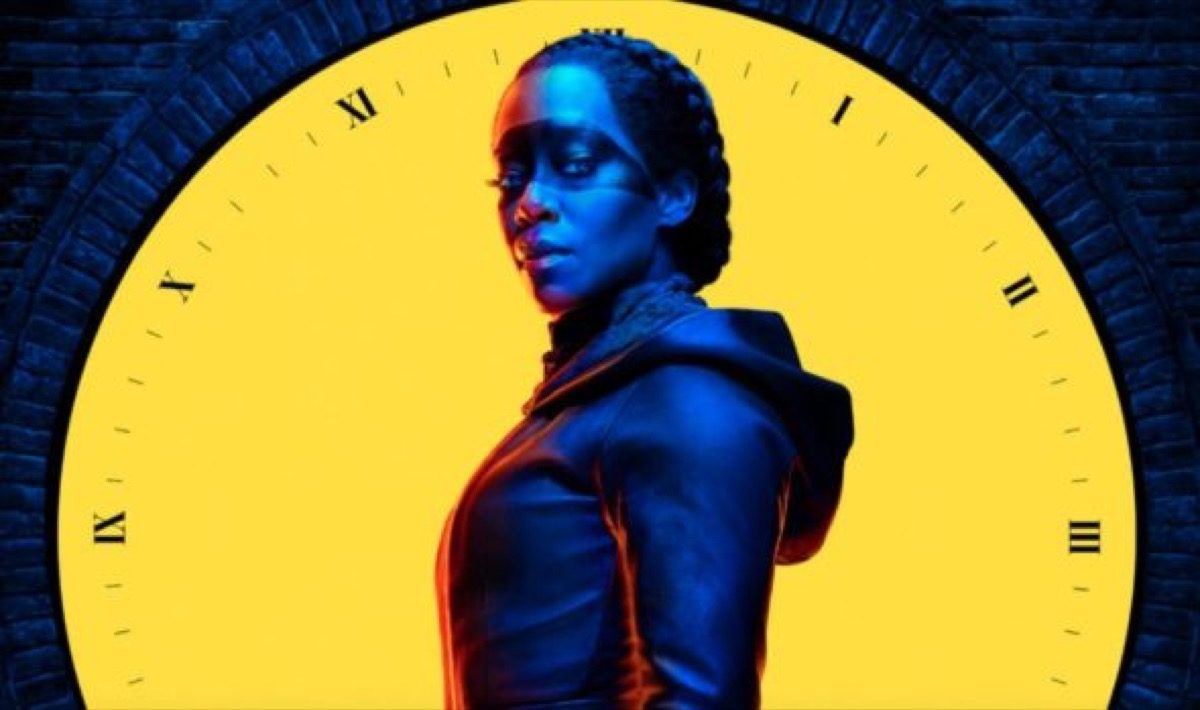 **Spoilers for season one of HBO’s Watchmen ahead!**

Watchmen concluded its first season last Sunday in epic fashion. The show that’s rewritten and reframed an entire comics universe ended by killing gods and monsters old and new and empowering a black woman with the force of Doctor Manhattan.

Watchmen was a perfect, intricate object, made with clockwork precision. Every twist and turn was both earned and foreshadowed, and more importantly, every beat of the show had relevance to the characters and to the larger message of the work. It was an amazing show about reclaiming power, about anger and fear, and in the end, about love … and now it’s over?

Watchmen‘s first season ended at the exact perfect moment, before we saw Angela step onto her pool and walk on water. There was a sense of excitement, of a new story beginning. It wasn’t ambiguous, because everything we had seen had pointed to this. We, the audience, became Doctor Manhattan, existing at all points in time as we considered the whole series.

In that moment was an entire story, the long journey of trauma and oppression and loss transformed into power. That power was god-like, or could be, and in the Christ-like imagery of the walk on water, mixed with some eggs and love story, the series also spoke to grace and transcendence of that trauma through love, sacrifice, and rebirth. It was so good.

But it was also over.

I maintain even more, now, that the Watchmen series is fanfiction in the best way, and that Angela Abar is the ultimate, perfect Mary Sue—a woman inserted into an existing world who becomes a lover, savior, and ultimately, the most powerful character in the end. In a story that’s about white abuse of power and men’s apathy or refusal to take accountability, it’s incredibly cathartic to see a black woman come to such a place of power.

There are so many questions that could propel us into a second season, but mainly, I really want to see a world forced to cope with a woman of color with that sort of power, and the implications of that. I want to see what societal structures are upended.

And this show is just so great that I selfishly want more.

Still, HBO has not renewed Watchmen for a second season, which is, in and of itself, an exceptional move right now. There are series left and right that are picking up second season renewals before their first season even airs (His Dark Materials, The Witcher), but HBO is exercising actual restraint! Damon Lindelof has said that he wants to take some time before deciding whether to commit to a second season.

Whether or not I’ll be involved will be driven almost entirely by whether or not I come up with an idea that I feel is worthy of telling another story…I’m super protective of this material. I understand that that sounds like hypocrisy because its original creator was super protective of it and then I came along without his permission and did this anyway. I would not invoke that feeling onto anybody else who wanted to come and do Watchmen. It’s not mine. It never was. I got to spend some time with it and raise it. But, it’s its own thing—it’s so much bigger than me.

I completely respect the integrity that he and HBO are displaying by not jumping into a new season without an idea, but I do think there’s enough there to make another season worth it. We still have so much to explore and the potential to go literally anywhere. Even so, if this one perfect season of Watchmen is all we get … I’m okay with that, too, because it’s certainly a series that will reward rewatching, and I’m also sure there will be some great fanfic out there if we miss that world.