Was 1993 the Best Year for Halloween Movies? 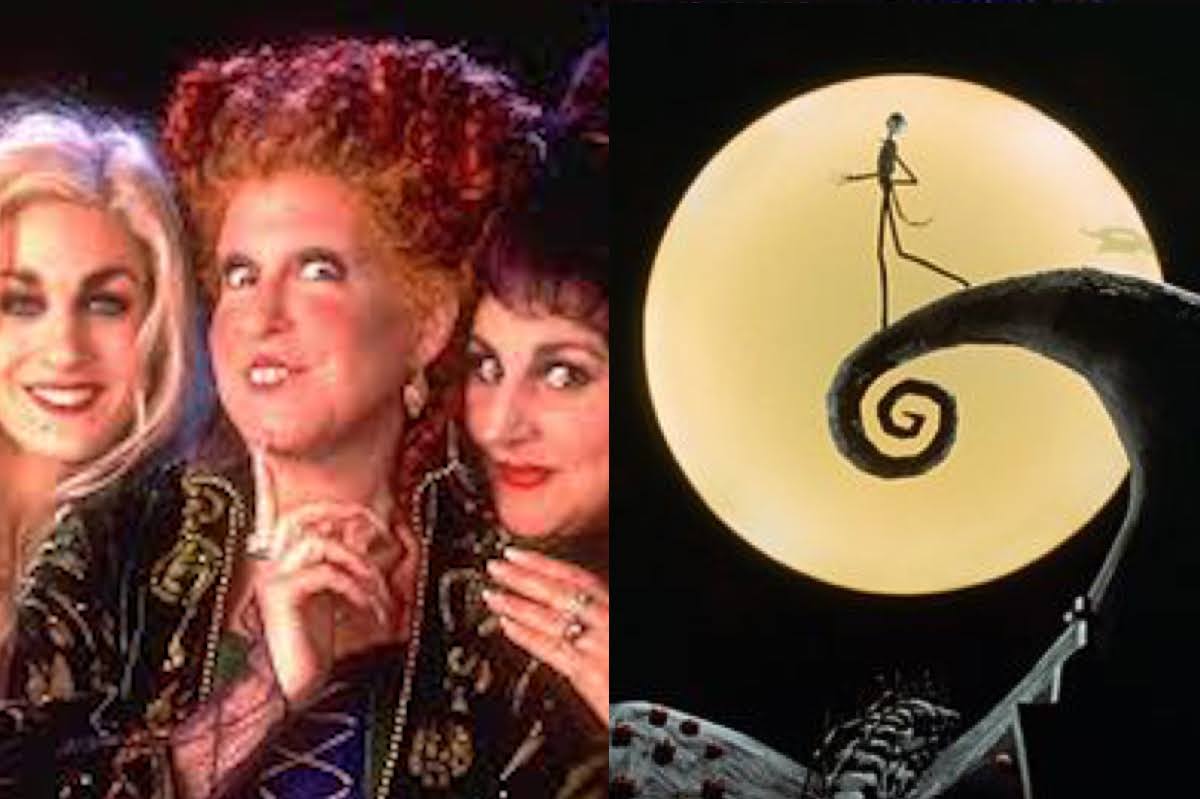 Thanks to Hocus Pocus; The Nightmare Before Christmas; Double, Double, Toil and Trouble; and Addams Family Values, 1993 is the year that can’t be topped for Halloween-themed movies.

Hocus Pocus came first, in July of all months, which is super weird for a Halloween movie. Disney may have done this to avoid competing with themselves, since they released Nightmare in October. Hocus Pocus saw three murderous Salem witches get resurrected in the 20th century, hellbent on sucking the life out of children to gain eternal youth. Despite a notable cast, it bombed. Nightmare was a stop-motion musical about a depressed Pumpkin King, produced by Tim Burton. It fared better and would receive an Oscar nomination.

Double was another vehicle for the Olsen twins on ABC, who already starred on the network’s Full House. The girls had to defeat their own evil witch aunt in order to rescue her imprisoned twin, who were both played by Cloris Leachman. It was the Saturday night family movie and aired the day before Halloween. Values was a sequel that came out a couple weeks later in November, to better reviews than 1991’s The Addams Family. In it, the Addams family meets their match in a crazed, gold-digging nanny.

The overall film lineup is a mix of animation and live action, theatrical and television releases, critical or commercial success, and only some directly reference the holiday. However, all are kid-friendly entertainment the millennial generation grew up watching, and all had a lasting impact.

This year marks the 25th anniversary of their debuts, and arguably, these movies are more popular now than when released. This is largely due to audiences being able to access the movies more frequently, due to airings on broadcast or cable channels, and availability on home video or streaming sites. Also helpful has been Disney-owned Freeform’s Halloween programming block, which began when the cabler was called ABC Family.

Originally 13 days (then nights) of family-friendly movies and TV specials, Hocus Pocus, Nightmare, and Addams Family Values were eventually all put into heavy rotation. Ever year, the release of the full schedule turns into a much-teased event on Freeform’s social media. This year saw the expansion to “31 Nights of Halloween,” and included the second-annual 24-hour Hocus Pocus marathon that airs on Halloween. A cast reunion and special commemorating the film’s release also aired this month, called Hocus Pocus 25th Anniversary Halloween Bash, as well as a special annotated airing of the film, which included animated pop-ups of commentary and trivia.

While the films each had varying degrees of success, their value was quickly acknowledged. Two years after they came out, Addams star Christina Ricci appeared in another family Halloween film popular among Gen-Y: Casper. 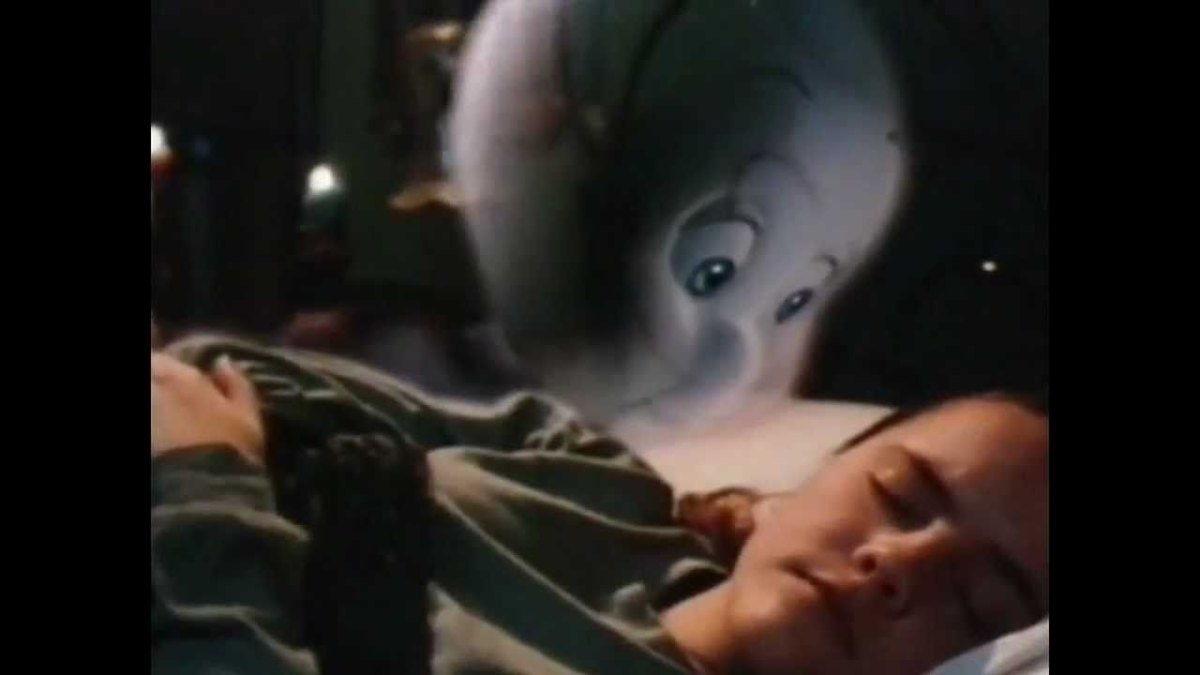 In 1998, the Disney Channel debuted an original movie, Halloweentown, which replays every year and spawned three sequels. Sanitized creature features continue to be made, like the Hotel Transylvania franchise, and new Disney Channel originals, like musical Zombies. These films that came later were a result of the banner year for family Halloween pictures in 1993.

The influence of these films has grown since their release. There are countless gifs, memes, and online tributes to all, like Wednesday Addams or Values villain Debbie Jellinsky, or Winifred Sanderson. Stores like Hot Topic recognized this Halloween nostalgia and incorporated Nightmare into its clothing lines and other merchandising. Disney started selling Hocus Pocus clothing at parks and online. Spirit Halloween has dedicated displays full of merch to both films at their locations. The wide range of licensed merch, like pins, Funko Pops, t-shirts, and bedspreads can be bought all year long, and not just during the spooky season.

For years, the Nightmare live show has toured performing arts centers across the country, where the film screens as a live orchestra performs the score. Then, there are often special performances where original composer Danny Elfman conducts, or the cast returns to sing their old parts. The movie also inspired other ghoulish stop-motion features over the years, like Corpse Bride, Frankenweenie, and ParaNorman.

In 2015, Disney World launched the Hocus Pocus Villains Spelltacular live show, which has returned every year since. 2018 saw the release of a joint novelization and continuation book, Hocus Pocus and the All-New Sequel. Hocus Pocus will also be remade as a TV movie. One October night, in the not so distant future, it’s likely to be the linchpin of that year’s “31 Nights of Halloween.”

Companies like Disney recognize the quasi-arrested development of millennials. That’s why this content is still largely targeted to the people in their 20s and 30s who grew up with it, and will treat themselves to a movie ticket for a special showing of a film they’ve already seen dozens of times.

Undoubtedly, early and continued exposure to Halloween pop culture celebration shaped the viewing habits of an entire generation. Not only do they still watch these and related films (and still shop at Hot Topic), but they’re also the ones who predominantly watch macabre genre TV like True Blood, Hannibal, and Stranger Things—younger adults, who also made 2017’s It and 2018’s Halloween hits at the box office. 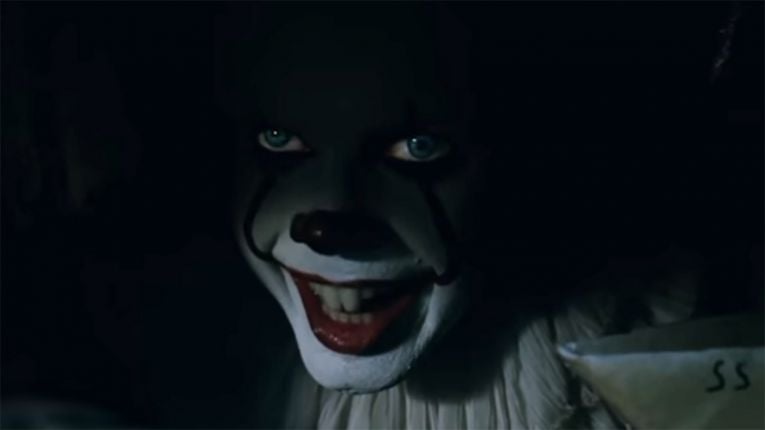 Disney has been the best at extending their core Halloween brands. For instance, they seized on this year’s anniversary to release new special editions of the DVDs of Hocus Pocus and Nightmare. However, pop on to Twitter or Letterboxd, and there’s still recent fan engagement for all four titles. Meanwhile, both Values and Double are nonetheless available to purchase digitally or via older DVD printings. Besides Double, each has been getting new screenings in cinemas.

No one expected the lasting impact these films would have when they came out in 1993. They were more like Halloween novelties, not something people were supposed to be obsessed with more than two decades later—certainly not something that would influence so much subsequent content or continually create new merchandising opportunities and revenue streams.

The legacy of these films lives on, and it’s this legacy that helped turn Halloween from just a holiday to a year-round frame of mind. While there have been some notable films, the crop of 1994-2018 Halloween movies has not come close to what the class of ’93 accomplished.