Warner Bros. is now the first major studio to implement such a policy. 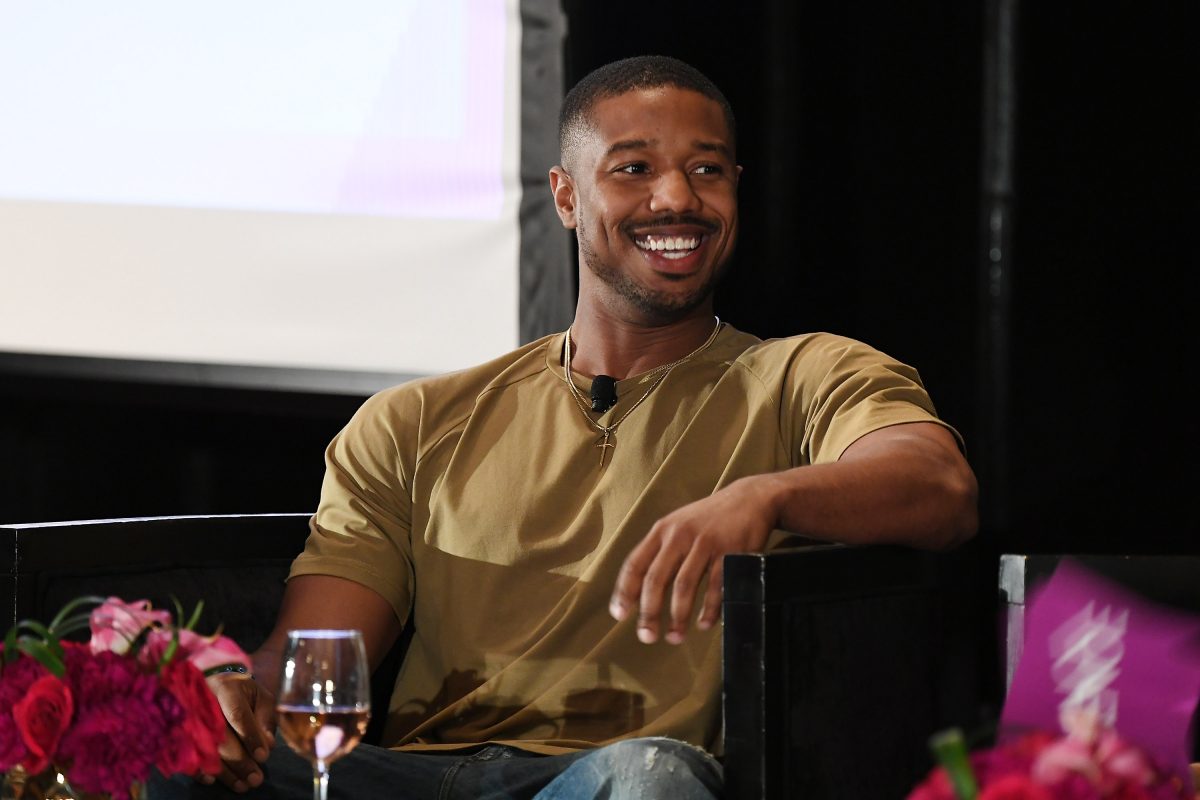 Issues of diversity and inclusion in Hollywood are often discussed in broad, abstract terms. Now, one studio is making concrete steps towards a more inclusive business model. WarnerMedia, the parent company of Warner Bros., announced a company-wide policy to increase diversity across all aspects of their business.

This initiative was started with the help of Michael B. Jordan (Black Panther), whose upcoming film Just Mercy will be the first studio film to feature an inclusion rider. The term, made famous by Frances McDormand’s Oscar acceptance speech last year, is a contract demand that stars can make to ensure equity across all aspects of their production.

Jordan said, “Inclusivity has always been a no-brainer for me, especially as a black man in this business, [but] it wasn’t until Frances McDormand spoke the two words that set the industry on fire — inclusion rider — that I realized we could standardize this practice. It allowed me to formally pledge my production company, Outlier Society, to a way of doing business.”

Jordan, who is an executive producer and star of Just Mercy, worked with the studio to establish the rider, and encouraged turning the rider into a company mandate. Now, every company under the WarnerMedia umbrella will be using inclusive practices, from Turner to HBO to the gaming companies that are part of Warner Bros. Interactive Entertainment.

Warner Bros.’ chairman and CEO Kevin Tsujihara released a statement saying, “I’m proud that Warner Bros., and our sister companies HBO and Turner, are willing to state unequivocally that this is where we stand on diversity and inclusion. Our policy commits us to taking concrete action to further our goals, to measure the outcomes and to share the results publicly. I’m also thrilled that we were able to work with Michael B. Jordan to craft a meaningful policy and framework that will apply to all of our productions, across all of our divisions, going forward.”

Instituting a company-wide inclusion rider policy is a bold move, and a necessary one. And Tsujihara’s commitment to making WarnerMedia’s diversity data public ensures that there is a level of accountability inherent in the practice. While the industry loves to spout platitudes about increasing opportunities for women, people of color, LGBTQ folks and people with disabilities, there has been very little in the way of concrete change. Hopefully this move by Warner Bros. will encourage more studios, producers, and stars to follow in their footsteps.