Warner Bros. Has Announced When the Majesty of Aquaman 2 Will Be Bestowed Upon Us 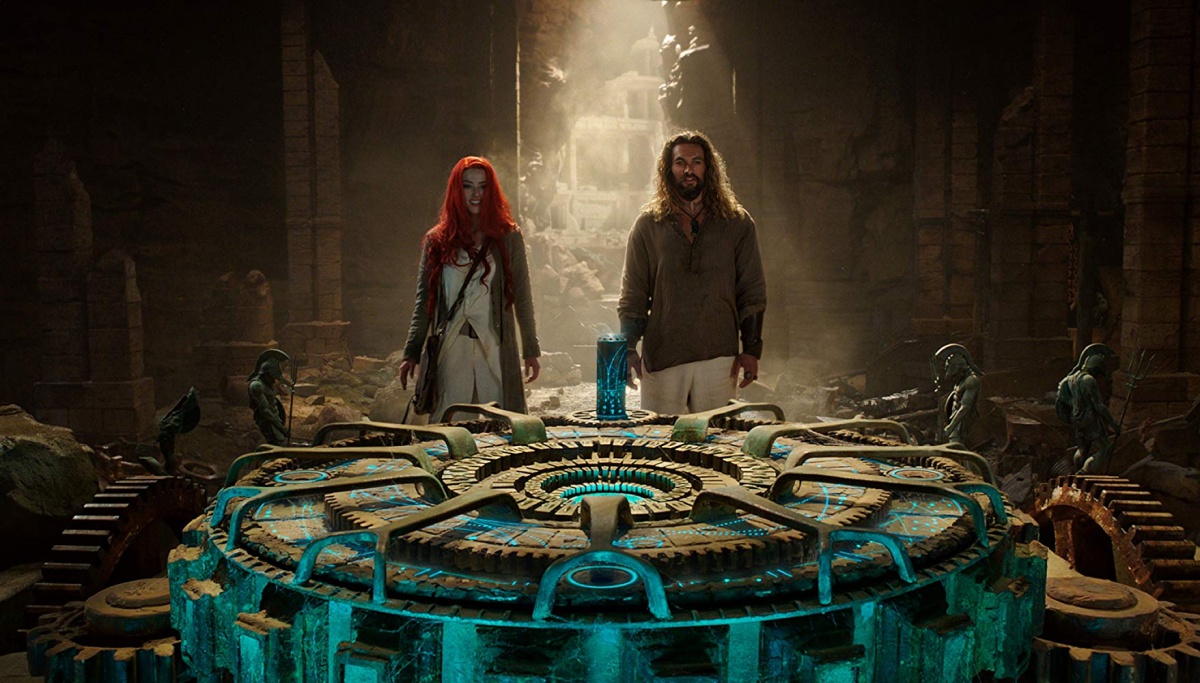 We’re in for more of the adventures of Arthur Curry and Mera in Aquaman 2 on Dec. 16, 2022, according to reporting from Deadline, which means Christmas 2022 is gonna be wet.

The success of Aquaman cannot be overstated. It’s currently the highest-grossing DC movie of all time, beating The Dark Knight Rises’ $1.08B with its $1.1 billion worldwide gross. Deadline says that close to $333M of that figure came from U.S. and Canada. As someone who has been rooting for Aquaman since it was announced, I’m so glad that it has done so well, and it truly was one of my favorite movies last year.

Was it perfect? Not at all, but it was fun, Mera was awesome, and it laid the foundation for what could potentially be a really diverse world.

What we know thus far is that David Leslie Johnson-McGoldrick has been tapped to write (he co-wrote Aquaman and has worked with director James Wan) and that James Wan and Peter Safran are producing. We also know that there is a … strange spinoff choice in WB’s decision to make a Trench movie. Yeah still wrapping my claws around that one.

“The film will be centered on the Kingdom of the Trench, which was cut off from Atlantis when it sank and the inhabitants evolved into ravenous monsters that tried to eat our heroes,” our own Kate Gardner explained a couple of weeks ago.

Two new writers, Noah Gardner and Aidan Fitzgerald, will helm it, and it will not include any of the principal Aquaman cast. What it’ll end up becoming does make me curious, but I also feel like, if there is any kingdom that should have its own side-story focus, it should be the Kingdom of the Fishermen. 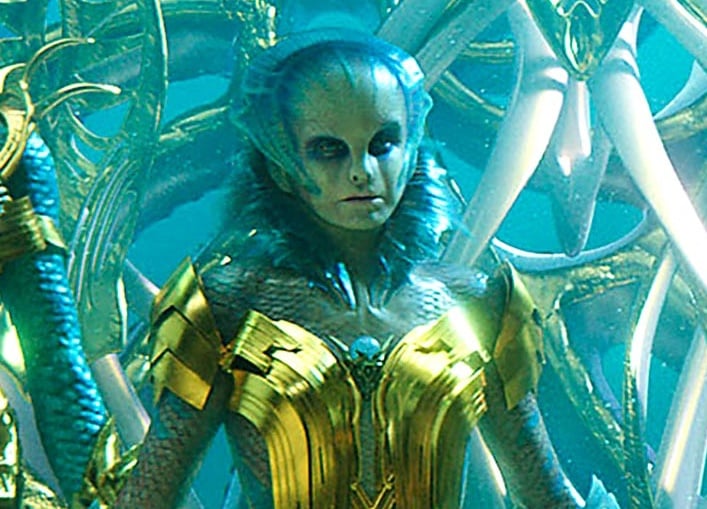 “Tell me something girl …”

If I have any hopes or desires for the proper sequel beyond just a tighter script and poor Mera, I’d love to see Arthur have to deal with the environmental realities of what it means to be the protector of the seven seas when climate change is happening. Jason Momoa, in real life, besides being gorgeous, did study marine biology before switching to wildlife biology, and has also been outspoken about protecting wildlife.

As someone of Hawaiian descent, he is very much involved with protecting ancestral lands, and bringing some of that into the character of Arthur would feel very natural, considering the environmentalist ideology that already exists in the character.

Arthur may be of two worlds, but he is still the king of only one kingdom, and his responsibilities to protect Atlantis from the surface world will have him readjusting his feelings. I’m excited to see what comes next for Aquaman because, for the underdog of the Justice League to now be the most successful of them all and a man of color to boot? I live for it!