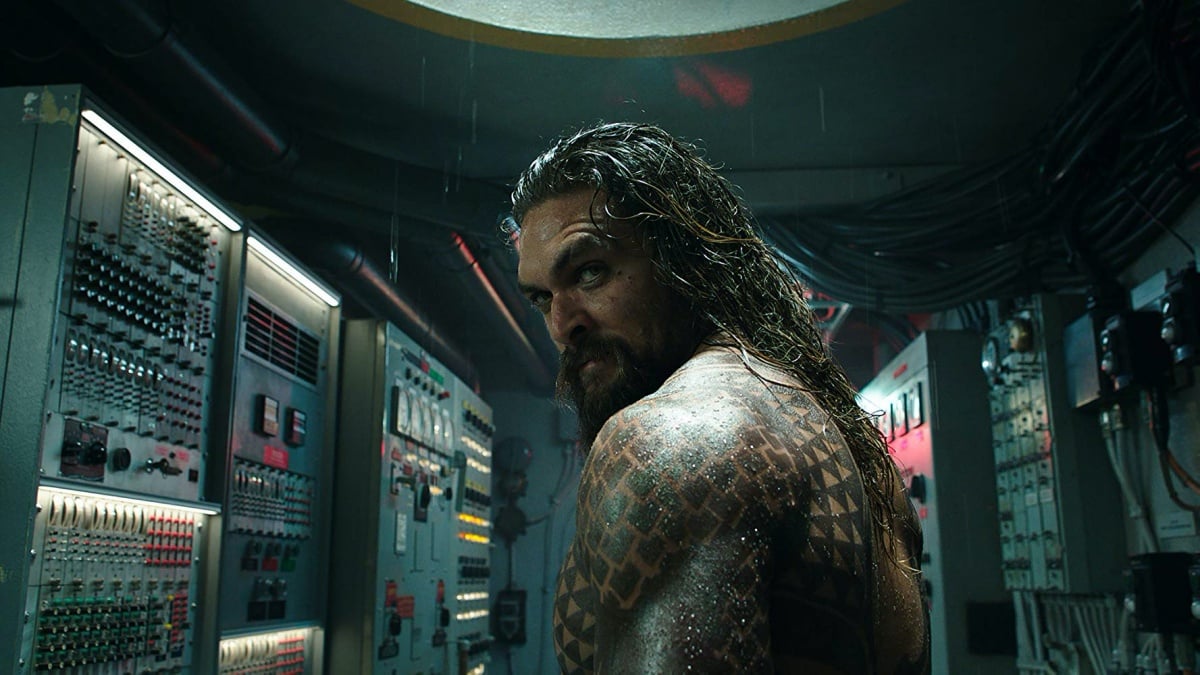 Jason Momoa was one of my favorite things about Aquaman. I know he was the butt of a lot of jokes in Justice League for being a very “bro” version of the character, but I truly found him fun, and getting his own standalone movie proved that, while Momoa may not be a Brando, he has the cowboy actor ability to be very good at playing a version of himself you’d want to hang out with.

Despite that, Warner Bros. is rumored to be investing in having a big legacy character make his mark in the Aquaman franchise.

The website We Got This Covered, which brags that their sources correctly told them about Kevin Conroy playing Kingdom Come Batman in “Crisis on Infinite Earths,” and that a Green Lantern show is coming to HBO Max, is reporting that those same sources claim the studio has “big plans” for the future of Atlantis:

From what we understand, Momoa will remain in the role for Aquaman 2 and Aquaman 3. By the time the third film concludes though, Arthur will have finally taken the throne of Atlantis and been coronated as its full-time king. These royal responsibilities will come with the realization that he can’t be King of Atlantis and still continue his superheroic duties as Aquaman though, so he’ll pass the mantle to a new character.

That new character is rumored not to be Garth, the original Aqualad, but instead to be the Kaldur’ahm version of Aqualad, who was created for the popular animated series Young Justice and was then brought into the comics under the name Jackson Hyde. I think this would be a really awesome choice. Not only is Kaldur much more popular as the character due to being one of the best characters on Young Justice, but Kaldur is also the son of Aquaman’s rival, Black Manta.

Not only would this add a new level to their conflict, but it would be really awesome to have Aquaman’s sidekick be a Black gay character. We would now have two non-white actors as superheroes, in the same series, with a cool Black villain to boot. It would honestly be a great move for WB, and I also think that, since DC does have more beloved legacy characters than Marvel does, they have the ability to organically retire characters (without killing them off) and carry on films. It would make sense for Arthur to need to focus more on ruling than fighting, so Kaldur carrying this on (maybe hinting at a Teen Titans/Young Justice film) would be amazing.

Plus, if it seems as if WB is willing to bring in a character like Aqualad and eventually do that Batgirl film we have been waiting on forever, maybe we’ll actually get a real Robin movie, too. A girl can dream, anyway.

(via We Got This Covered, image: Warner Bros.)