We're still not over it, TBH. 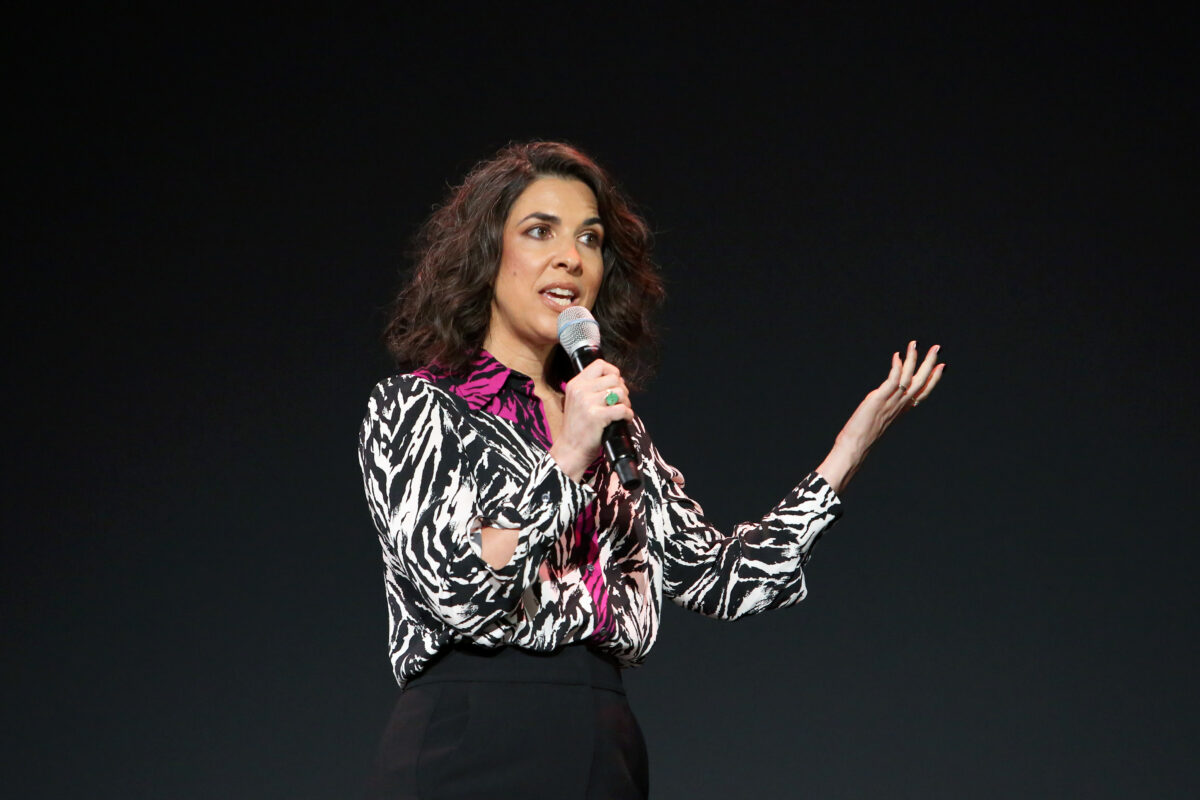 ***SPOILER ALERT: This post discusses the events of the series finale of WandaVision.***

WandaVision aired its series finale last week, wrapping up one of the strongest, most original offerings from the Marvel Cinematic Universe. Like most things in the MCU, we were left wondering what would come next for our favorite characters, and how WandaVision plays into the larger plan for Phase 4. Deadline interviewed executive producer and head writer Jac Schaeffer to discuss the finale and fan theories about the series. Schaeffer, who wrote and directed the 2009 sci-fi romcom TiMER (starring WandaVision‘s own Emma Caulfield Ford), also worked on the script for Captain Marvel and the upcoming Black Widow film.

In the interview, Schaeffer echoed Kevin Feige’s statement about the future of the series, saying that they only planned for one season, but to “never say never.” She also discussed Wanda’s journey through grief, saying “This was always going to be a story about grief, and we took that seriously, and it’s a little bit reductive, but we used the stages of grief to map out the arc of the season, and we knew that we wanted to take it to a place of acceptance. It is acceptance in two ways, it’s ultimately Wanda’s acceptance of the mantle of the Scarlet Witch, and then secondly and perhaps more importantly it is acceptance of her grief and of the fact that she has to let Vision and the boys go.”

Schaeffer elaborated on Wanda Maximoff’s history (both onscreen and in the comics) as one marked by loss and grief. But in using the sitcom conceit, Wanda is allowed to express more dimensionality beyond just sadness and rage. “We saw an opportunity with the overlay of the sitcom to get to see Wanda and Lizzie [Olsen] trying on all these different colors, you know, seeing her be joyful and mischievous and flirty and all these different things,” Schaeffer said. “We could dig into all the different sides of this woman, but in the comics and in the MCU this woman has endured more loss than perhaps anyone, and that was the thing that we wanted to explore and work through with her.”

Schaeffer also revealed that it was Feige who wanted to set WandaVision within a sitcom world, while she came up with the idea to frame the series as a non-linear mystery filled with red herrings. “We start in denial with her and then we move into anger. It was part of my pitch that she can’t kick the Monica character out of the Hex, and that we move on from there, and that in the penultimate episode it would be her full discovery of the stages of her life and really how this happened,” said Schaeffer. “So, she needed to look everything in its face in order to be armed with what she needed to triumph and heal at the end of the story.”

Schaeffer also discussed some of the fan theories around the series, including rumors that Marvel villain Mephisto would show up as the Big Bad. Schaeffer said, “We didn’t think this series needed a big bad. I mean, the big bad is grief, you know, and that’s the story that we were telling, and then we got a bonus baddie in the form of Agatha Harkness who ended up facilitating Wanda’s therapy, so yeah, I think we feel pretty good about that.”

As for Kathryn Hahn’s future in the MCU, Schaeffer added, “So, as far as I know, Agnes is hanging out baking some cookies in Westview, and then beyond that, I can only speak to my own series.” Schaeffer also discussed Agatha’s offer to fix the spell and wipe the town’s memory, which Wanda rejects for the real world. “We all know that if you remove our suffering, we’re no longer human, and that’s the journey that she [Wanda] has to go on. She has to embrace her own grief and suffering and see it for what it is, that it’s not all sorrow, that inside of grief is also a celebration of the thing that is now gone.”