WandaVision Reminds Us to Not Let Men Make Us the Villains 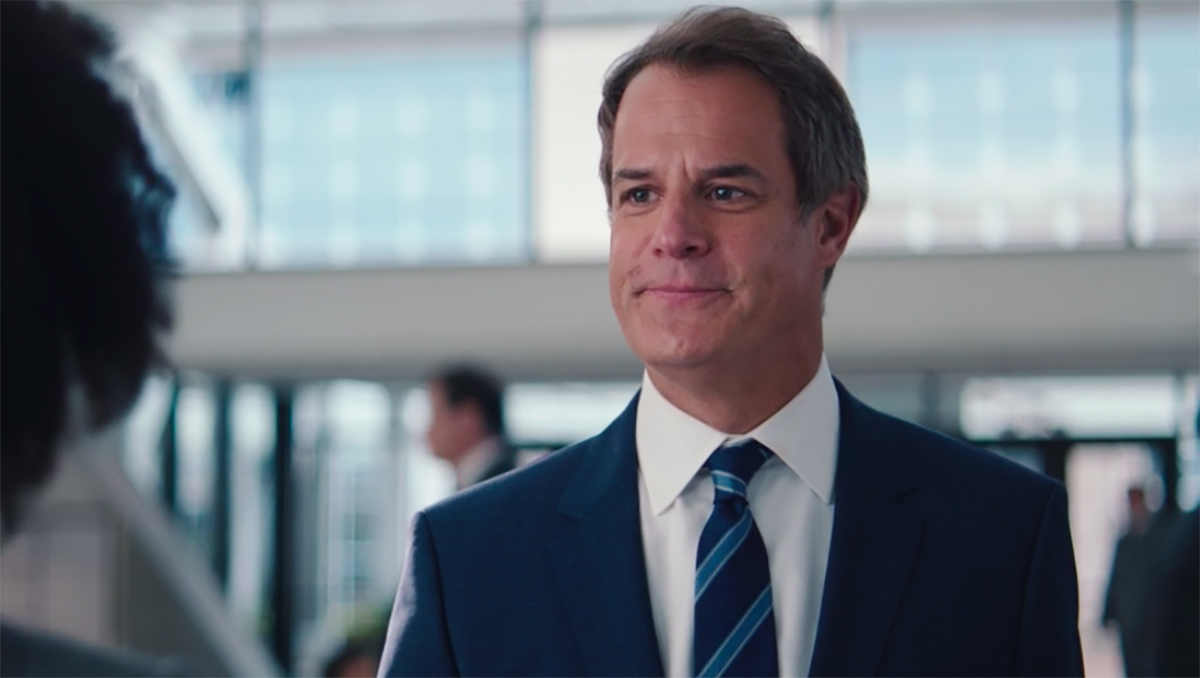 There is a line from this week’s WandaVision that stuck with me because it’s how I feel about the show and Wanda as a whole. From the dawning of the “House of M” storyline up until now, the discussion over whether or not Wanda Maximoff is a “villain” is something that typically makes me see red. So, how is the show handling this discourse?

In the best way possible so let’s talk about Hayward, Wanda, and the “villain” status of the Scarlet Witch.

**Spoilers for the WandaVision episode “Breaking the Fourth Wall” lie below**

From his first introduction to the series, I did not trust Director Hayward. Typically white men in those positions of power are not to be trusted and the fact that he was too nice to Monica just didn’t seem genuine to me. Then he went on to talk about Vision’s body in New Jersey before Wanda came to take it and I really didn’t trust him because he was blaming it on Wanda like she came and took Vision and was breaking his wishes.

Flash-forward to this week and I’m proud to say that I was right in not trusting that man. We discovered through Darcy’s exploration into his database that Hayward was trying to put Vision back online before all of this unfolded and Wanda came to take him back. Meaning that it was Hayward who was going against Vision’s wishes and he blamed it on Wanda because she had created this forcefield.

More than that, Hayward had constantly said things about Wanda as if she was a threat and not a real woman clearly struggling. Over and over again he treated her like someone who needed to be taken out and not someone who needed spoken to. If anything, he would have easily used a weapon and tried to destroy Wanda Maximoff if it hadn’t been for people like Monica Rambeau, Jimmy Woo, and Darcy Lewis. (Three people he forced out of his operation because they dared to question him. Monica was asking about the situation and was siding with Wanda, Darcy and Jimmy both agreed with Monica, and so then Hayward got rid of them all.)

But where this episode really stood out for me was when Monica makes it into the hex and is talking to Wanda about what Hayward is doing. The difference between Wanda and Hayward is that Wanda is trapped because Hayward was experimenting on Vision.

And yes, she has forced people to lie and Monica calls her out on it when Wanda tells her to stop lying but she’s directing her anger more towards Hayward and the lies he clearly told that put Wanda in Westview in the first place. But the line I love comes from Monica where she’s appealing to Wanda and simply says: Don’t let him make you the villain. 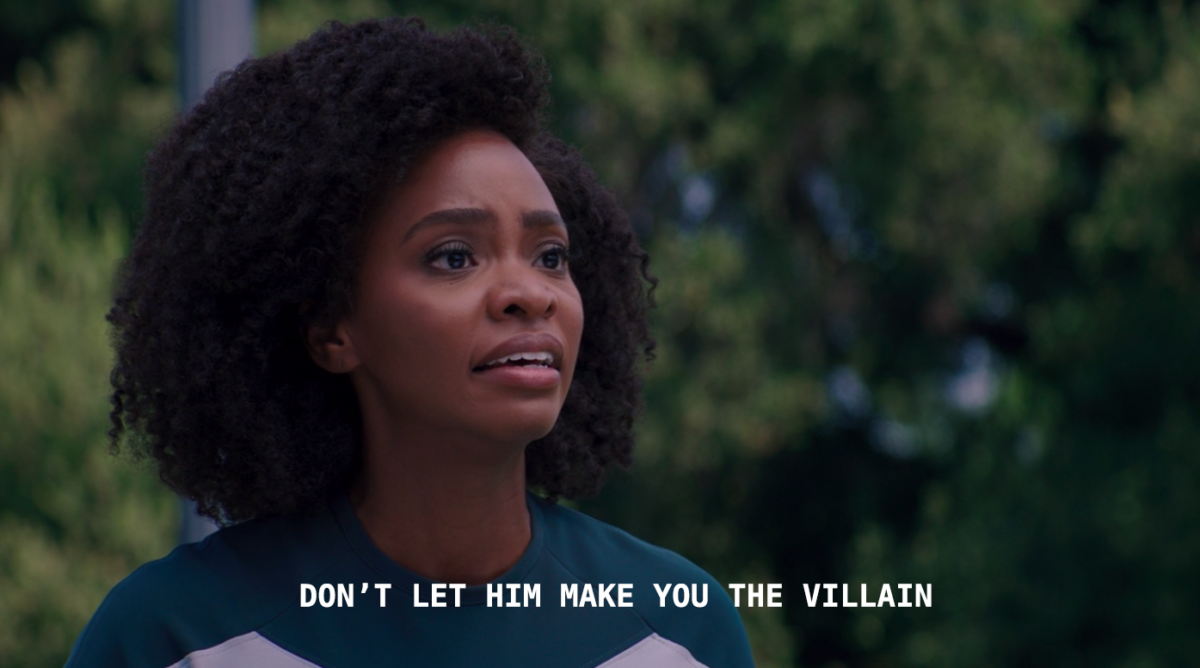 For as long as I can remember, men have turned characters like Wanda into “villains”. They’re not the only ones. I’m sure I’ve done it in my past and gone back to revisit those characters and realized I was wrong. But my baby girl has never been a villain. She’s complicated and navigates in this gray area between hero and anti-hero but she’s not a villain.

She struggles with her emotions and is dismissed for them instead of having someone, like Monica in this episode, reach out to her. It’s something that feels so relevant and real because constantly, women are dismissed as being too “emotional” or that we’re just being dramatic without anyone giving those feelings or reactions the time and energy they need. We’re rarely allowed to process our grief because of how society views us and so yeah, I relate to Wanda because I’d also love to escape to a sitcom reality to forget my problems since society has deemed it that my problems are not “worthy” of their time and energy.

But what I like about Monica’s line is that she knows Wanda isn’t a villain. She knows that this isn’t something done from malice. It’s a coping mechanism and she’s willing to work with Wanda and help her through it because she understands. But Hayward, being that sort of straight-laced white male figure in power, doesn’t see it that way. It’s black and white. He’s the good guy, she’s the villain, and he’ll take her out despite the fact that he caused this damage.

I hope this line makes people stop and think about how they label Wanda because I’ve seen people call her a villain already and she’s not. She complicated, for sure, and she isn’t perfect. She’s manipulating an entire town because of her own problems (even though it was definitely not her fault to begin with and the end of this episode sort of proves that). But Wanda Maximoff is not a villain and I am glad that Monica Rambeau pointed this out.

Hayward is trying to make her into one and that’s on him. Not Wanda.