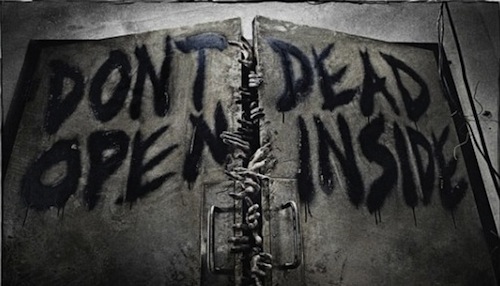 In June, AMC began production on a television version of The Walking Dead, an esteemed comic book created by Robert Kirkman and published by Image Comics. The comic (and now television series) follows police officer Rick Grimes as he attempts to survive a zombie apocalypse.

The six-part season one premieres October 2010 during AMC’s yearly Fearfest horror marathon. Check out the trailer below: