“Wakandacon” Is Coming To Chicago This Summer 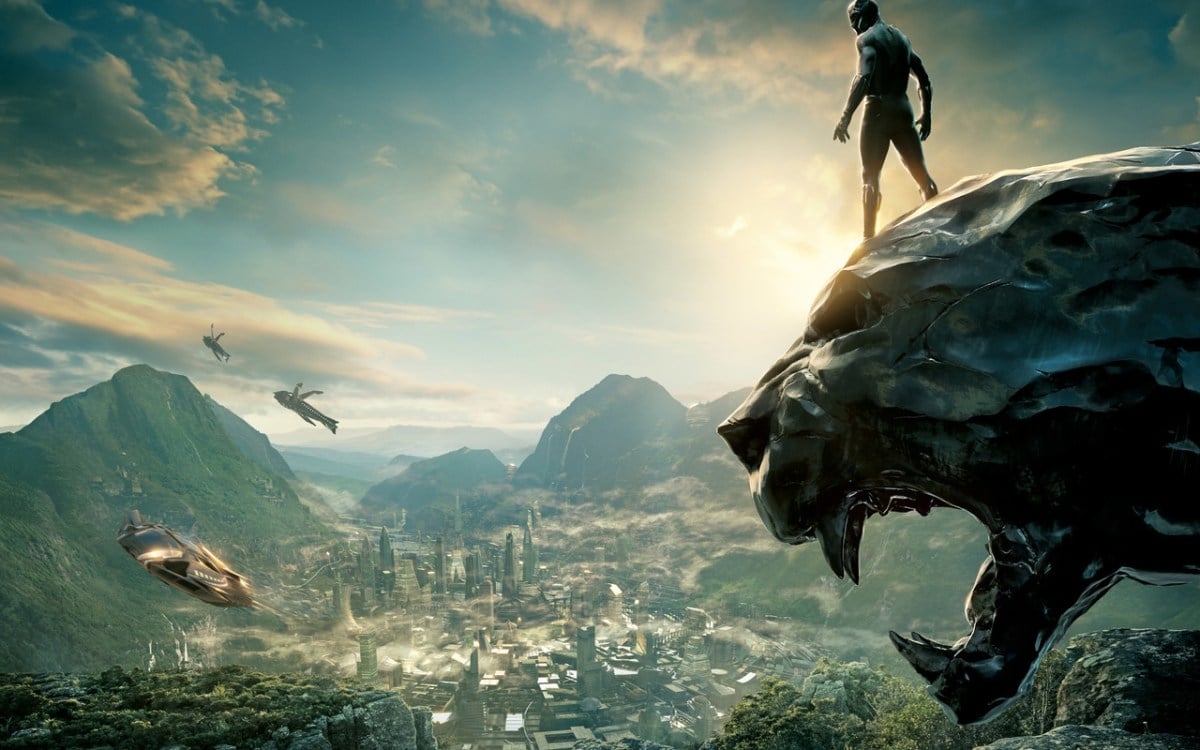 A new convention dedicated to celebrating Afro-futurism, tech, and community outreach is springing up in the wake of Black Panther.

Wakandacon, an unofficial, fan-driven project, is set to take place at the Hilton Chicago from August 3rd to 5th and will feature panels, lectures, workshops, and live entertainment. The Con is being organized by “a team of African-American Chicago residents: siblings David, Ali, and Matt Barthwell; along with entrepreneur Lisa Beasley and producer Taylor Witten.”

The group writes in their press release that “[r]ecent films were the inspiration for Wakandacon, but the team was moved to do more.”

“The moment we saw Wakanda in film, we wanted a space to gather and talk about everything African-Americans are passionate about. Afro-Futurism is about imagining a future for Black people all around the world. Wakandacon is a space for Black people to look past the present and into our future,” says Ali Barthwell, co-founder of Wakandacon.

“Our people have been hungry for something like this for a very long time, and I hope that Wakandacon only adds to the fire,” says David Barthwell, founder of Wakandacon.

Along with educational and entertaining programming, Wakandacon will also feature a marketplace for African-American small business owners.

The event is based in Chicago, but the organizers are hoping for people from across the world to attend. “My siblings and I were all born and raised in the area, and Chicago is the city that we love. We hope that Wakandacon will not just be an event for people of Chicago but for people all over,” says Matt Barthwell, cofounder of Wakandacon.

At current, a weekend pass to Wakandacon is available for $35—quite the deal when you consider the price of many Cons these days. It looks like they’re also planning a $10 “digital pass” that will provide dedicated streaming for those who can’t make it to Chicago.

If you’d like to be involved in the Con, Wakandacon is accepting submissions for programming, vendors, sponsors, and volunteers. Check out Wakandacon2018.com for more information.