So things COULD have been worse. 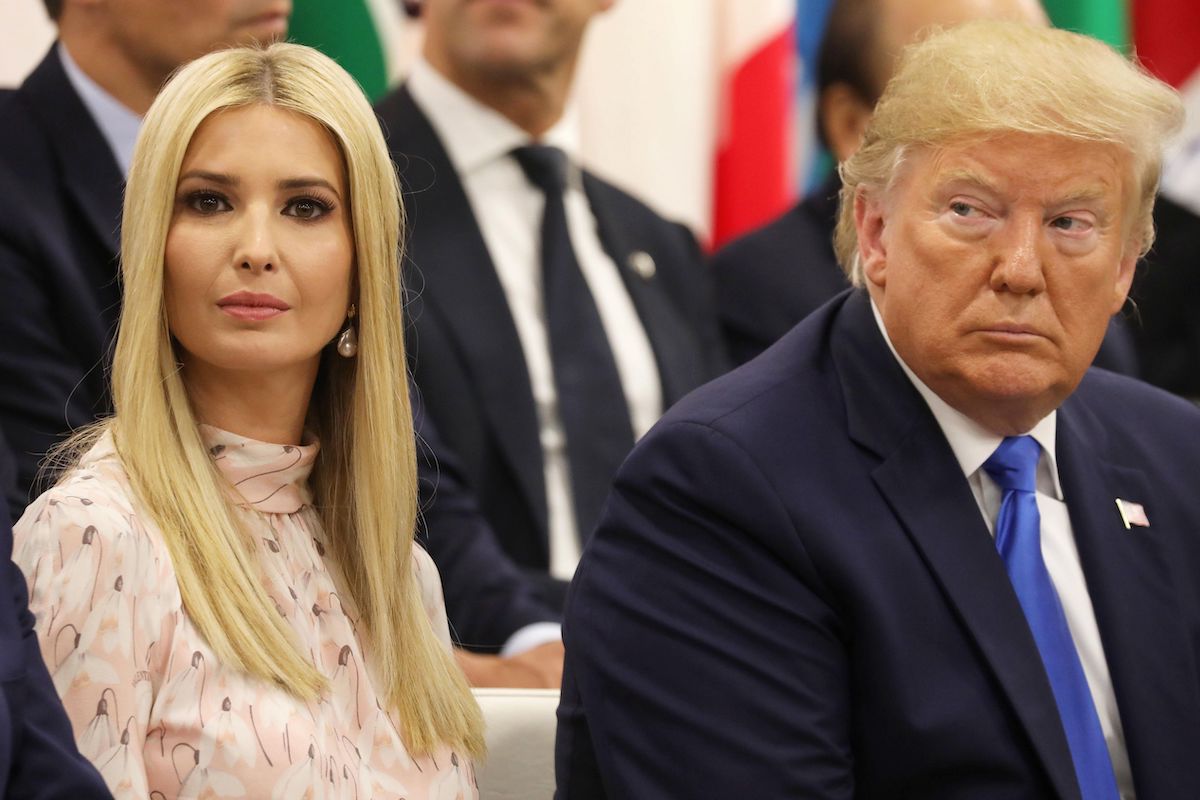 When Donald Trump appointed his daughter Ivanka to be a senior adviser, it was unusual, given her total lack of qualifications for that sort of high-level government job. Even worse, the elder Trump used his daughter as a surrogate for the presidency, sending her out to speak for him and to represent us as a nation on a global scale. But as bad as that is, things were almost even more unusual and embarrassing, because according to a new book, Donald Trump wanted very badly to make Ivanka his Vice President.

Rick Gates is the latest disgraced Trump insider to come out with a tell-all book. The former deputy campaign manager—who was indicted in 2018 on a number of charges related to financial crimes, conspiracy against the United States, and lying to federal prosecutors—says that Trump tried to introduce Ivanka as a serious contender for the VP pick back in June of 2016.

“I think it should be Ivanka. What about Ivanka as my VP?” Gates claims Trump said (per the Washington Post). “She’s bright, she’s smart, she’s beautiful, and the people would love her!”

That idea was apparently not a joke or even a casual passing thought. “Instead, he brought up the idea repeatedly over the following weeks, trying to sell his campaign staff on the idea, insisting she would be embraced by the Republican base, Gates writes.”

He pushed the idea so hard that Gates says the campaign polled it twice. (The Trump campaign has denied that poll existed.) According to Gates, it was Ivanka that put an end to her consideration, and Trump finally came around on Pence after he delivered a “vicious and extended monologue” about Bill and Hillary Clinton at a breakfast event. Just in case you’d forgotten how absurd and petty our entire political process is.