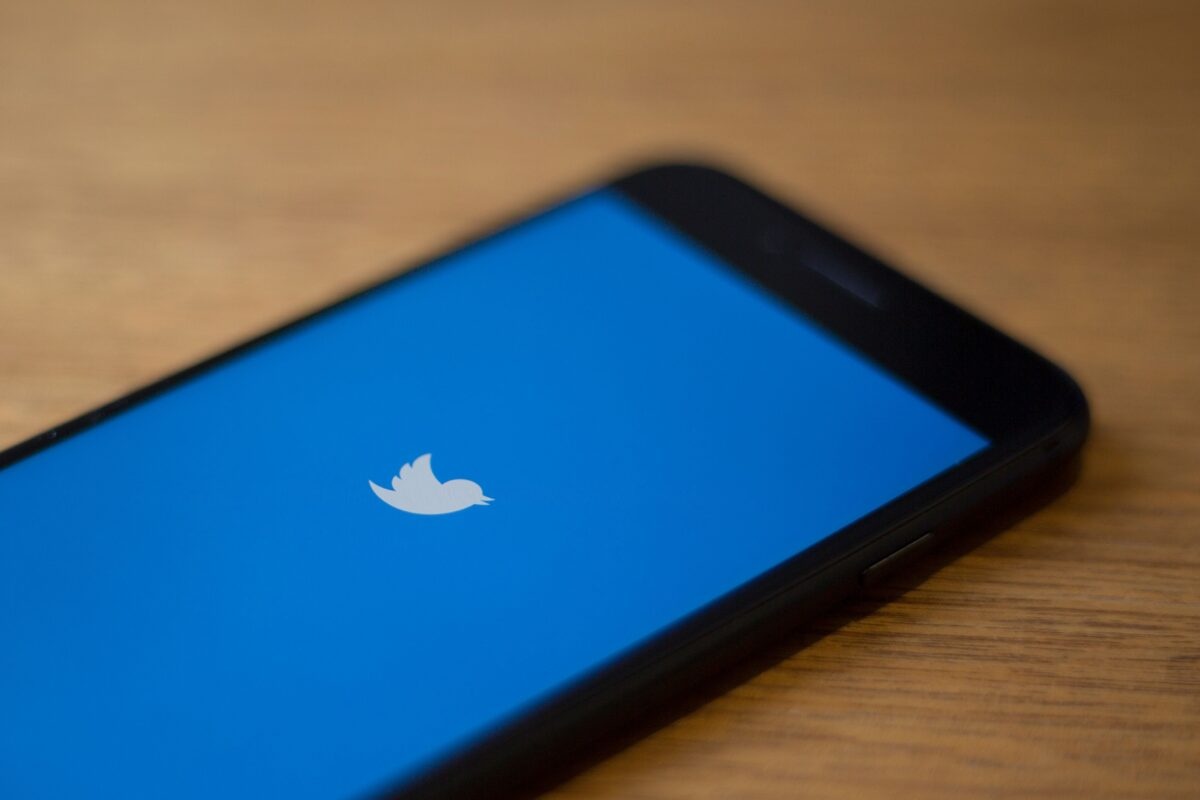 On Vox, writer Emily VanDerWerff wrote an in-depth, harrowing account of the writer “Isabel Fall” and the backlash they faced following the publication of their story “I Sexually Identify as an Attack Helicopter” in Clarkesworld, a Hugo award-winning science fiction and fantasy magazine.

Fall was the pen name of a trans woman, and in attempting to reclaim a transphobic meme, Fall ended up being pushed into a position that led to her being marginalized and dysphoric, after a sequence of events saw considerable blowback arise against the story online.

Isabel Fall was on a path to becoming herself, and then she wasn’t — and all because she published a short story. And then her life fell apart.

In the 18 months since, what happened to her has become a case study for various people who want to talk about the Way We Live Today. It has been held up as an example of progressives eating their own, of the dangers of online anonymity, of the need for sensitivity readers or content warnings. But what this story really symbolizes is the fact that as we’ve grown more adept at using the internet, we’ve also grown more adept at destroying people’s lives, but from a distance, in an abstracted way.

Sometimes, the path to your personal hell is paved with other people’s best intentions.

Just attempting to sum up the piece can’t do justice to the excellent writing and investigation that VanDerWerff put into it—please read her piece for the full story.

As someone who has been online since they were a teenager and has seen how Twitter can be weaponized so easily and without thought, what is terrifying to me about what happened to Fall is how quickly people can fall into cruelty under the guise of criticism.

In a media landscape that feeds into vengeful, righteous fury, and rewards it as well, we can all end up in a growing firestorm. VanDerWerff explains how Twitter’s algorithms reward divisiveness and “reactive” critique over more “reparative” readings, making those voices the loudest.

Sometimes, an issue that was being debated by one community finds the matter boosted by others outside of it, who bring in yet more opinions and noise. On Twitter, context is often breezed past after we see an outrageous headline or comment, and criticism can be treated as a call for re-litigating trauma, sometimes demanding that people out themselves in some way before accepting that they have the right to speak about an issue.

But first in Clarkesworld’s comments and then on Twitter, the combination of the story’s title and the relative lack of information about Fall began to fuel a growing paranoia around the story and its author. The presence of trolls who seemed to take the story’s title at face value only added to that paranoia. And when read through the lens of “Isabel Fall is trolling everybody,” “Attack Helicopter” started to seem menacing to plenty of readers.

[…] Then, because its title was also a transphobic meme and because “Isabel Fall” had absolutely no online presence beyond the Clarkesworld story, many people began to worry that Fall was somehow a front for right-wing, anti-trans reactionaries. They expressed those fears in the comments of the story, in various science fiction discussion groups, and all over Twitter. Fans of the story pushed back, saying it was a bold and striking piece of writing from an exciting new voice. While the debate was initially among trans people for the most part, it eventually spilled over to cis sci-fi fans who boosted the concerns of trans people who were worried about the story.

The structure of Twitter can make viewing something in bad faith safer than accepting that sometimes people make mistakes, or that your personal experience or read of a situation doesn’t stand for everyone else’s—or that sometimes, something just isn’t for you, and that should be okay. Fall’s situation is also a damning reminder that after an outrage cycle is forgotten by most, there’s a real person who was left behind, their online reputation and even offline life in tatters. After the chaos in the wake of what’s now called “Helicopter Story,” Fall “asked her editor to take the story down, and then checked into a psychiatric ward for thoughts of self-harm and suicide.”

I often ask myself how much I play into this sort of reactive cycle now. I fully acknowledge that I’ve played into it in the past, especially when I simply wanted to be a part of the public culling than be outside of it. But as I get older and I find myself wanting to not do harm, it becomes more apparent that social media flattens conversations to the point where good faith can never actually be seen.

What really hit me in my heart reading VanDerWerff’s report was hearing about how criticism of the story that said “that Fall must be a cis man, because no woman would ever write in the way she did” made her gender dysphoria spike hard:

“In this story I think that the helicopter is a closet. … Where do you feel dysphoria the hardest? In the closet. Or so I have to hope; I have not been anywhere outside it, except for [in publishing ‘Attack Helicopter’], which convinced me it was safer inside,” Fall says. “Most of all, I wanted people to say, ‘This story was written by a woman who understands being a woman.’ I obviously failed horribly.”

As a Black queer woman, I’m frequently almost paralyzed with fear about the question “Am I doing justice to Black folks like me?” I know that I cannot write for every Black person; I know Black people are not a monolith, but I also fear making Black people look bad. Or simply just not doing enough. Those things don’t make me more creative. They just make me drink.

Franchesca Ramsey talks about the difference between calling-in and calling-out in her book Well, That Escalated Quickly: Memoirs and Mistakes of an Accidental Activist:

Call out: (verb) To bring attention publicly to another person’s bigoted speech, behavior, sound bite, joke, lyric, article, Facebook post, tweet, Instagram story, Snapchat story, role in a television show, film, or performance – especially on Saturday Night Live or at the MTV Music Video Awards with the goal of making the bigoted person aware of their mistake and/or to raise awareness about a given issue.

Call in: (verb) To initiate a one-on-one conversation to make another person aware of their own bigoted speech, behavior, sound bite, joke, lyric, article, Facebook post, tweet, Instagram story, Snapchat story, role in a television show, film, or performance – especially on Saturday Night Live or at the MTV Music Video Awards with the goal of helping an individual learn from their mistake and move forward productively.

And also, when something can just be kept in that Twitter draft folder.