The cast, creatives, and season 8 were the focus of a packed panel at NYCC. 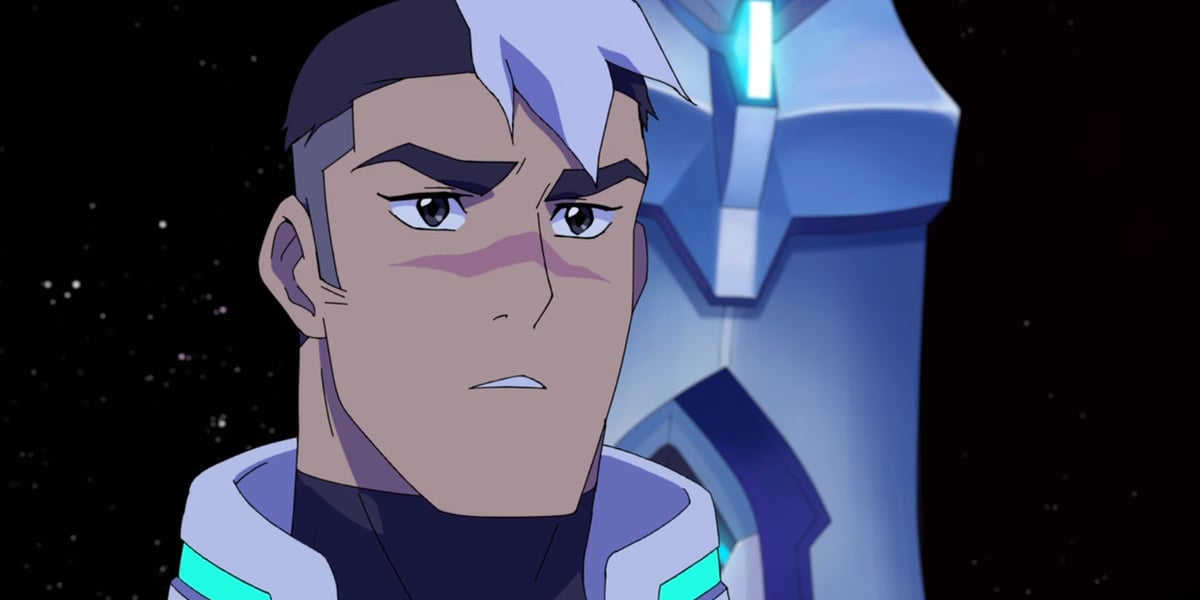 All good things must come to an end, and Voltron: Legendary Defender is no exception. The last season is right around the corner so, to get us even more excited, the cast and creators recently participated in a packed panel at this year’s New York Comic Con.

They touched on a variety of topics, but before the moderator could even get a word in showrunners Joaquim Dos Santos and Lauren Montgomery addressed the elephant in the room: the portrayal of Shiro and Adam in the last season.

Back in August, Joaquim posted an open letter in response to criticism that staff was receiving as the result of what many fans considered a poorly executed attempt at LGBT+ representation in the show. At the panel, Joaquim reiterated that he felt for fans who were hurt by their misstep and expressed his love for them, while Lauren explained that they “can’t change what already happened,” but that the conversation and feedback that resulted from the controversy “stirred conversation about what meaningful representation is.”

There were heads bobbing in agreement all around me, and I could practically feel the crowd’s collective sigh of relief. To many, it was clearly heartening to know that the show’s creators cared, and that they cared enough to continue discussing the issue rather than ignoring it or waiting for the inevitable question to start the dialogue.

The rest of the panel was mostly Q&A with the cast in which they reminisced about their experiences on set, their favorite moments of the show itself and how they identify with the characters they play. Bex Taylor-Klaus had a great moment where they expressed that they had always wanted to play a cartoon character, so the opportunity to play Pidge—a “powerful, female warrior”—was especially exciting. They love how much that role, alongside Allura’s, has resonated with kids.

Speaking of Allura, Kimberly Brooks touched on the mindset we can expect from our favorite space princess in season 8: she lost Altea and now has the chance to redeem herself and save Earth after the 3 year time jump. That’s a lot of responsibility for one Altean and hints at a pretty dark, weighty undercurrent in the story.

Jeremy Shada, voice of Lance, echoed that sentiment when he told us how genuinely surprised the cast was throughout season 8. The writing wasn’t afraid to go to some “really cool, really serious places.”

On the brighter side of things, Josh Keaton knows full well about how Shiro is considered the “Dad” of the team, and told us how when he started in the role he’d just become a real-life dad. Turns out, he drew a lot of Shiro’s dedication to his team from his real-life responsibility for another life. Even so, he identifies more with Lance because of his humor … but he is like Space Dad in that he always has bad jokes.

Unlike previous V:LD panels at NYCC, this one wasn’t interspersed with new clips. Maybe because we’re approaching the series finale, we were only allowed a brief glimpse via a cleverly cut trailer over some intense music. An official season teaser was released publicly shortly afterward, but as it doesn’t include any of the actual footage:

We also got our hands on two official images, released the same day, showing off a very grown-up team of Paladins and a very concerned Honerva/Haggar: 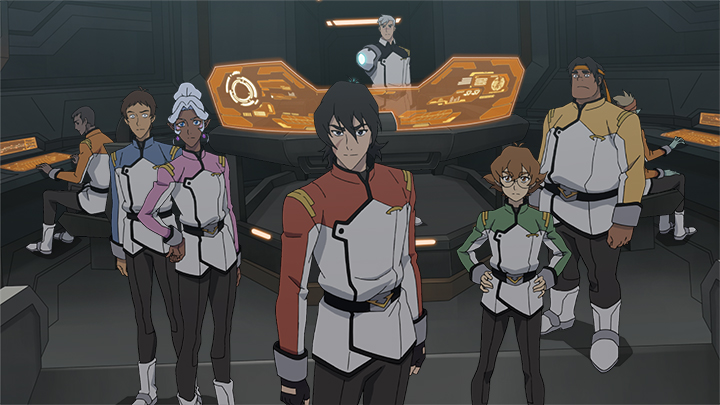 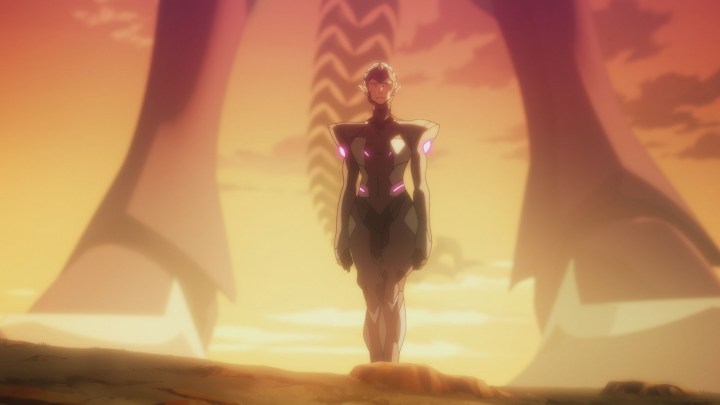 While we can’t share the full NYCC trailer yet, I’ll try to summarize the highlights as best I can, but be warned for spoilers:

One thing is for sure as Voltron wraps up: the Paladins will be tested in whole new ways. The show has always baked in serious elements— war and loss, especially—but this last season feels like the ultimate culmination of those themes as the team is forced to mature, adapt and survive. Fingers crossed for a happy ending!

Marlene Bonnelly, better known by her web moniker “ilikecomicstoo,” is a YouTube Partner and blogger with a penchant for—you guessed it—comics. Her day job involves milling around Tumblr HQ but she wears a number of hats, including editor-in-chief of comics.tumblr.