Abandon Hope, All Ye Who Wait More Than Two Seconds for a Video to Load 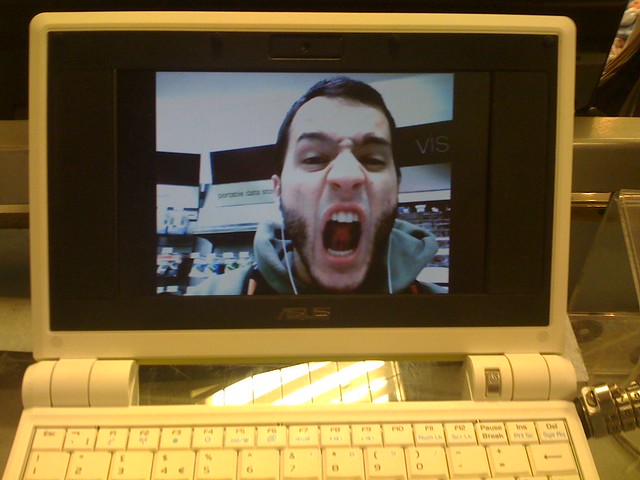 Inigo Montoya once said “I hate waiting,” but he never had to deal with a less than lightning fast Internet connection. Or any Internet connection. He is fictional, and there were no computers in The Princess Bride. We real life people do experience internet lag, though, and a new study shows that users start to abandon hope after a mere two seconds of load time on an online video.

In a study done at the University of Massachusetts Amherst, computer science professor Ramesh Sitaraman found that two seconds is all it takes for users to give up on waiting for a video to load, and the longer the wait the more users lose patience. There is a sharp increase up to about twenty seconds, but it plateaus there because at that point almost 90% of viewers have quit and that last 10% already has one third of a whole minute invested, and they’re not giving up.

The study looked at 23 million views made by 6.7 million unique viewers, and shows that the faster the connection the less patient the viewer. It seems people are more willing to wait for something to load on a mobile connection, but dial-up speeds were not considered in the study because to watch video on dial-up you have to have a level of patience not yet seen in human civilization.

Two seconds seems unreasonably fast to give up, so we ask you, readers: How long would you wait for a video to load? Ten seconds? Twenty? Full minutes on end, like a savage?