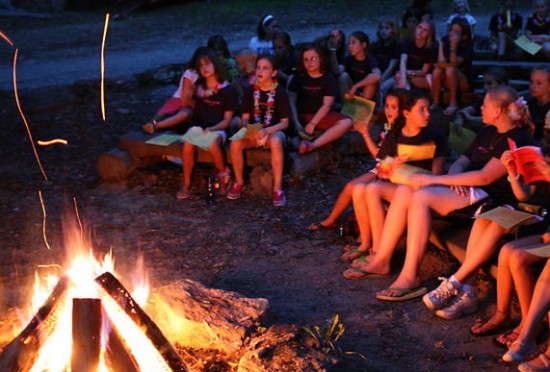 The University of British Columbia offers a summer camp program that lets kids play video games for three hours a day, and health experts are now weighing in, even though the program had its inaugural semester last summer.

The camp offers three hours of play with “Nintendo, Wii, Playstation and other computer games” as well as foosball, ping pong, and a field trip to a local game company to meet designers and learn about jobs in the games industry.  And, yes, the kids do play outside every day.

UBC Professor of medicine Heather McKay, who does research in children and exercise, sees it differently.

Okay, she has a point, kids should not sit on their duffs playing video games all day, but there are better, more defensible arguments to be made than “Kids these days should go play outside just like my romanticized vision of an ideal summer based on rose-colored memories of my own childhood.”

Also, letting kids play how they want is unstructured play.

Moving along, yes, kids should get exercise.  But from the description of camp activities, it sounds like these kids might actually get more exercise than I did sitting on a piano bench at summer arts camp.  We certainly didn’t have outside play scheduled into our day, and that probably goes for most technology and science oriented camps as well.

But lets go back to those kids in the camp, playing video games for three hours every day.  Take away the camp that keeps them supervised during the summer when their parents have to work.  What are they likely to be doing?  Yup, that’s right.  Sitting at home playing video games.  I’m betting, since there’s no one there to stop them, that they’ll be playing for more than three hours.