How To Fake Being A Classic Video Gamer 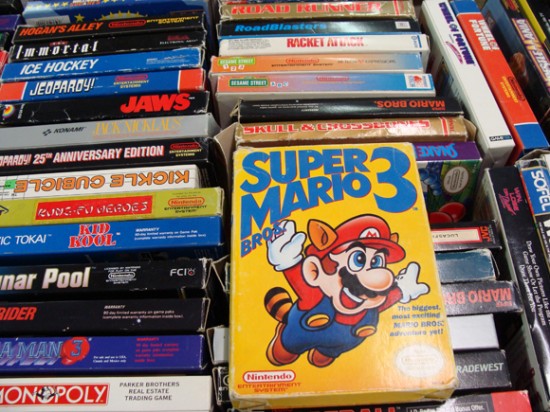 Ever want to act like you played through all the old school classics, even though the truth was that you just bought a NES console just last week? Well, now plot spoilers The Fine Brothers, who brought us such video gems as “100 Reality Spoilers in 2 Minutes,” are back with “50 Classic Nintendo Spoilers.” Now you, too, can casually bring up how Mega Man 3 ends in a conversation with your superior geek associates.

As for the rest of us, we’ll smile as we fondly recall the games of 8-bit happiness. Need I warn you of the spoilerfest that lies in wait ahead?