They had more problems than the Angels. 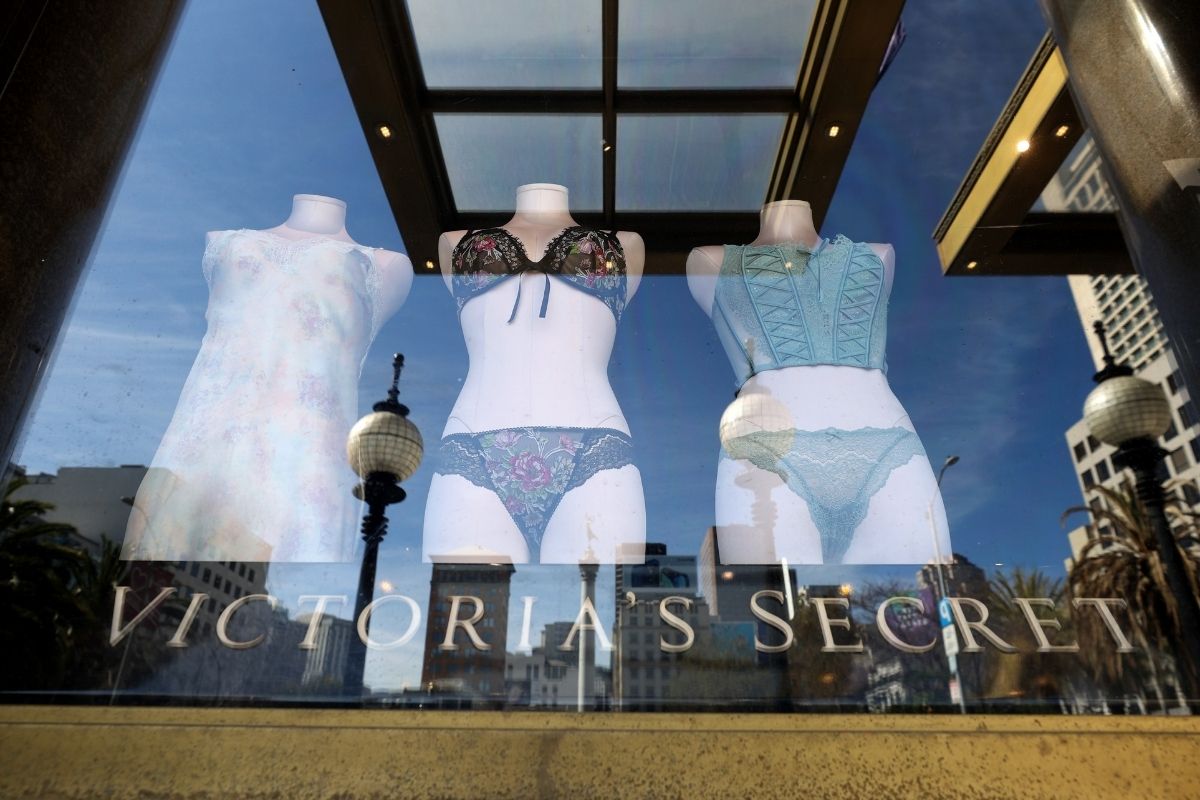 The cancellation of The Victoria’s Secret Angels portion of the company is the perfect time to remind people that this has been a long time coming and only the surface of what’s wrong with Victoria’s Secret. This company has long been justifiably criticized for creating garments that were meant for the male gaze, were not size-inclusive, were culturally appropriative, and that ignored the transgender community and the strides they’ve made when it comes to representation.

The Victoria’s Secret Fashion Show, running from 1995 to 2018 and featuring their “Angels” models, has been a key part of criticism against the company, ultimately leading to the show’s cancellation in 2019. The “Angels” models’ newly announced, complete replacement by the “VS Collective,” a group of women—including soccer star Megan Rapinoe, activist Paloma Elsesser, and actress Priyanka Chopra Jonas—who are set to represent and advise Victoria’s Secret in a direction that steps away from the Angels and the fashion show, and takes the brand in a more inclusive direction overall, is a step forward.

But it also feels like something a little too late when it comes to restructuring the company from top to bottom in an effort to survive in a competitive 2021 market where brands that are more inclusive are gaining traction and better PR.

On the surface, the male gaze is what has always stood out to me when addressing problems about Victoria’s Secret. Yes, sometimes it was about women feeling sexy in their own skin, but that skin was usually packaged as a fantasy meant for someone else other than the consumer and intentionally excluded many women that didn’t fit their version of beauty standards, leaving out plus-size women, trans women, women with bodies that are going through changes like pregnancy, and more.

Back in 2018, when the fashion show was under fire, Ed Razek, the former chief marketing officer of Victoria’s Secret’s parent company and the man in charge of the Angels portion of the company, bluntly said in an interview with Vogue, about creating a different kind of show that was more inclusive, “We attempted to do a television special for plus-sizes [in 2000]. No one had any interest in it. Still don’t.” That must be one of the many reasons why Fenty by Rihanna, a size-inclusive brand, is doing so well and why he felt threatened by them to the point where followed his comments with, “Everybody keeps talking about Rihanna’s show. If we had done Rihanna’s show, we would be accused of pandering without question.”

But that’s only the tip of the iceberg when it comes to Victoria’s Secret and why I’m side-eyeing this rebranding that they’re going through in an effort to save a sinking ship steeped in exclusion, misogyny, sexism, and ageism that ousted any woman that wasn’t their definition of young and fit. And when I say women, I mean all women. In that same interview with Razek, he said that he didn’t think transgender women should be included in the Angels fashion show (though he used the term “transsexuals”) because this was a “fantasy,” but apparently an extremely limited one:

So it’s like, why don’t you do 50? Why don’t you do 60? Why don’t you do 24? It’s like, why doesn’t your show do this? Shouldn’t you have transsexuals in the show? No. No, I don’t think we should. Well, why not? Because the show is a fantasy. It’s a 42-minute entertainment special. That’s what it is. It is the only one of its kind in the world, and any other fashion brand in the world would take it in a minute, including the competitors that are carping at us. And they carp at us because we’re the leader.

In many ways, it feels a little too late for a brand that has made so many women feel like outsiders not just with its products and marketing, but behind the scenes, as well. According to a New York Times investigation with 30 current and former employees of Victoria’s Secret, the company was presided over by powerful men who built a culture based on misogyny, bullying, and harassment.

Razek was accused of trying to kiss models, asking them to sit on his lap, and reportedly in 2018, touching the crotch of a model. The investigation concluded that this kind of sexist behavior was the norm in the company instead of being acknowledged as the problem it truly was, and allowed Razek to become more brazen with his behaviors toward women he thought were under his purview and control.

This led to models being seen as beautiful first and women second. They were clickbait where they are seen as a fantasy that men could go nuts over and that women should aspire to be like. All that did was crush personality and who these women are for jeweled wings and skimpy underwear. And if you complained about this or Razek’s advances towards the models, you were reportedly passed over for opportunities, shoots, and even the annual show in retaliation.

“What was most alarming to me, as someone who was always raised as an independent woman, was just how ingrained this behavior was,” said Casey Crowe Taylor, a former public relations employee at Victoria’s Secret who witnessed Mr. Razek’s behavior, according to a 2020 New York Times investigation. “This abuse was just laughed off and accepted as normal. It was almost like brainwashing. And anyone who tried to do anything about it wasn’t just ignored. They were punished.”

Keeping all of this in mind, the new faces of Victoria’s Secret have left me thinking, “Why would Rapinoe, Elsesser, and Chopra Jonas put their necks on the line for a company that has been sinking for a while due to its own awful practices?” According to The New York Times, Rapinoe was “convinced by the willingness of the brand’s executives to acknowledge their mistakes and history, and by the fact that her role is not limited to the typical ‘brand ambassadorship,’ but extends to consulting on language the company uses, the assortment of products it offers and narrative it’s putting out.”

Elsesser also said, in the same New York Times piece, that her decision to join Victoria’s Secret was due to her wanting to make change around the world. “With platforms like VS, where you enter the living rooms of all people, that’s where you make radical change.” And Elsesser sees this as her opportunity to open the door for women of all body types, which I’m absolutely down for and understand, even though I think it’s a little too late for a brand that has ingrained itself in the minds of women as being lingerie for men by men.

The VS Collective has a huge undertaking in front of them that will be in the public sphere. And with Razek out of the picture—having left the company in 2019, just days after their first transgender model was hired—maybe Victoria’s Secret has a chance at growing into something that feels inclusive to women of all shapes, sizes, and identities, but as much as we’d be happy for Victoria’s Secret to stop being terrible, that doesn’t necessarily mean we’re interested in their rehabilitation when there are brands that have done better that we can just support instead.

So yes, Razek is gone, and putting an end to all of such a massive brand’s sexism, misogyny, and culture of retaliation would be good, but that doesn’t change that all of this was allowed to happen or the brand’s long history of proudly promoting an exclusionary identity that packaged women as “Angels” meant for the male gaze.