After a Damning Report on Their Systemic Sexism, Vice Still Thought It’d Be Real Cute to Say the Only Good Comics in 2017 Were Written by Dudes 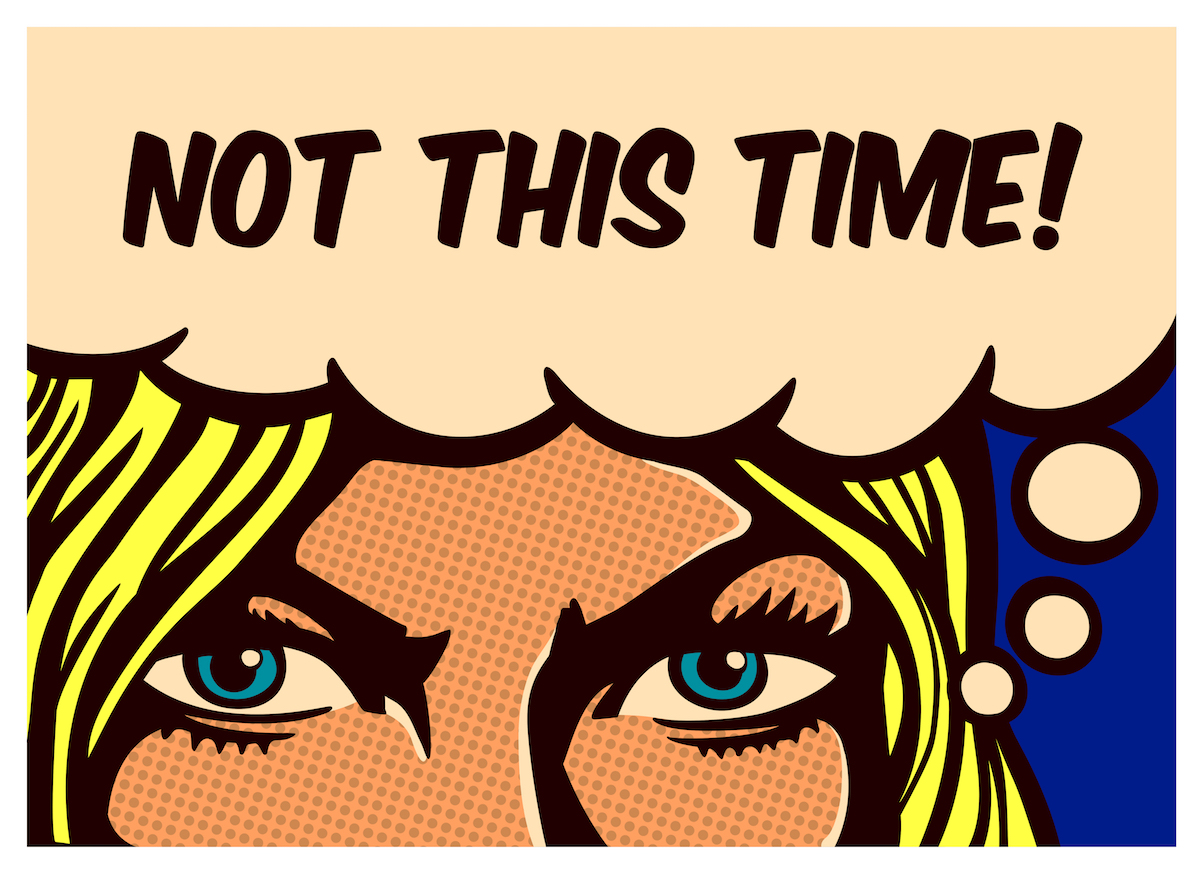 Vice Media is not having a great December. After The New York Times published a lengthy investigation into the alleged epidemic of sexual harassment at the company, Vice still went ahead and published a boring, dismissive “Ten Best Comics of 2017” list which not only asserted that there weren’t enough comics to fill the list, but also only included works by men.

“Making a list of the top ten comics of 2017 was difficult,” wrote Nick Gazin, “since ten good comics didn’t get published this year … To some the purpose of a list like this is to serve as a gift guide but that’s shameful to me. The reason for these lists is to discuss creative works that were made this year that have some lasting value, not to be a distraction or an advertisement.”

Gazin’s selections were One More Year by Simon Hanselmann; Crickets No. 6 by Sammy Harkham; Love and Rockets #2 and #4, by Gilbert & Jaime Hernandez (the lone people of color to make this list); The Million Year Picnic and Other Stories by Will Elder; The Amazing Spider-Man Vol. 3 by Stan Lee, John Romita, John Buscema, and Gil Kane; Sex Crime 4 by Johnny Ryan; and Jay Disbrow’s Monster Invasion, edited by Craig Yoe.

You’ll notice that none of those creators were women, and Gilbert and Jaime Hernandez were the only POC. It would appear that “serv[ing] as a gift guide” is shameful, but publishing a sexist list is totally not! Priorities!

Now, I know, I know. This article is so self-satisfied in its “cooler and more discerning than thou” voice that I almost didn’t want to give it attention. It reeks of insincere pomposity calculated to drive clicks. But it’s the nature of that “better than thou” attitude that I wanted to call out.

Vice Media was recently the subject of a damning exposé in The New York Times, which revealed “a top-down ethos of male entitlement at Vice.” Reporter Emily Steel and researchers Doris Burke and Kitty Bennett interviewed more than 100 current and former Vice employees who alleged incidents of sexual harassment, retaliation from bosses, and other horrifically misogynist behavior that was enabled by those in HR and management.

And yet, Vice still had the gall to publish this. For all their PR talk about changing the culture and getting better, they’re still 100% okay with pushing sexist material out into the world. They’d still rather have those clicks than examine the consequences of publishing articles which assert that only men make worthwhile art. That only men are creatives worth celebrating. That women, on the other hand, produce only “worthless garbage.”

Deeply embarrassed for any comics critic (at VICE or anywhere else) who releases a 2017 best-of list with no women creators on it. At best it’s a clickbait joke at the expense of an entire gender you claim to be an ally of.

In a year filled with new voices, daring, passionate projects from all corners of the industry, @VICE should be able to do better than this. New readers often look to big sites to find ways into comics. Esp in tough times – this kind of incendiary move is just disappointing. pic.twitter.com/ryMm2Ieg5W

It’s not surprising that a man at Vice couldn’t find 10 good comics this year, given that many if not most of them were made by women https://t.co/BgIHU49zKq… https://t.co/DZahfiXDIE

Vice managing to piss off the entire comics industry in two sentences. 🖕🖕

I worked through 2 miscarriages to design comics this year and friends battled depression, cancer and loss among other distressing circumstances to create incredible work. Go fuck yourself @VICE and your sensationalist bullshit. How dare you undermine so many people like this. pic.twitter.com/JnckAJU4FW

And here at TMS, we’ve also got our own antidote to this bullshit. Yesterday, Teresa wrote up her Favorite Female-Created Comics of 2017, which include Animosity, Bitch Planet: Triple Feature, Captain Phasma, Fence, and Supergirl: Being Super. I’d encourage you to check them all out. They’ll give you plenty of joy, feeling, and yes, lasting value.