A win for victims 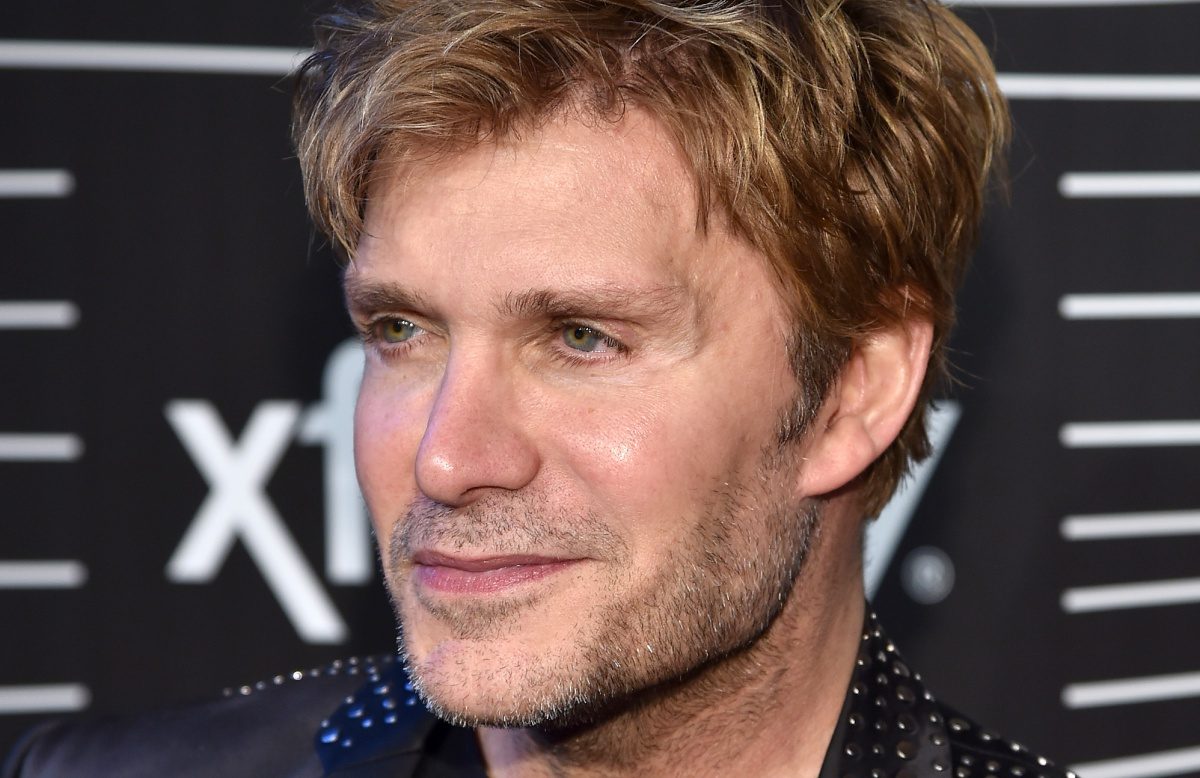 Last February, renown voice actor Vic Mignogna was fired after serious and numerous allegations of harassment by fans and coworkers. The accusations included allegations of sexual harassment, sexual assault, and making jokes about pedophilia, homophobia, and/or antisemitism. The response to the allegations caused serious divides in the anime and animation communities. Anime company Funimation (which faced a whole different backlash last week over leaked recordings) cut ties with Mignogna, and his coworkers spoke up about how they had tried to draw attention to the reported bad behavior. But the actor struck back, suing Funimation as well as voice actors Jamie Marchi and Monica Rial, and Rial’s fiance, Ron Toye, for defamation and other claims. After a dramatic hearing and legal wrangling, many of Mignogna’s claims were dismissed last Friday.

The defendants succeeded on a motion to dismiss based on the Texas Citizens Participation Act (TCPA), which protects people from so-called SLAPP suits. SLAPP stands for “Strategic Lawsuits Against Public Participation,” which is a fancy way of saying “suing people for saying mean things about you when you’re a public figure.” This is an important win, because it reaffirms the rights of artists and others to speak out against abusers. Not only is the bulk of Mignogna’s suit dismissed, but he’ll probably have to pay the defendants’ legal fees. Not too shabby.

Elsewhere on the web

Since we’ve talked a lot this weekend about harassment, it’s only puppy dogs and rainbows from here on out. Really. Just watch this video of Chris Evans playing with a puppy at TIFF.

Reporting live from the Variety Studio at #TIFF19: Tom Hanks meeting the #Hustlers

Head to Variety’s Instagram for even more coverage: https://t.co/DrikKkMHok pic.twitter.com/e4XS7E5RrB

And finally, this archaeologist is giving a whole new meaning to rock music.