Verizon Perfects the Non-Statement Statement, If They Said Anything at All, Which No One Can Prove

Verizon isn't admitting they're handing over your phone records to the NSA, but they sure aren't denying it. 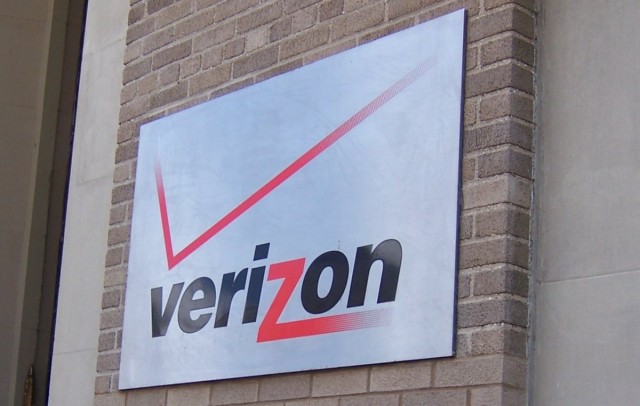 The Guardian in the U.K. published a copy of an order from the Foreign Intelligence Surveillance Court that requires phone company Verizon to hand over daily records of all calls within the U.S. as well as calls from the U.S. to other countries. Verizon has since released a statement on the matter. They don’t admit to the order, but they don’t deny it either.

You may have seen stories in the news about a top secret order Verizon allegedly received to produce certain calling information to the U.S. government.

We have no comment on the accuracy of The Guardian newspaper story of the documents referenced, but a few items in these stories are important. The alleged court order that The Guardian published on its website contains language that:

Verizon continually takes steps to safeguard its customers’ privacy. Nevertheless, the law authorizes the federal courts to order a company to provide information in certain circumstances, and if Verizon were to receive such an order, we would be required to comply.

So they’re not admitting they received an order to turn over records to the government, but they point out that if they did receive such an order, they’d totally comply with it, and not tell anyone about it.

If the order is true, and they’re not saying it is, then this is likely the most we’re going to hear out of Verizon on the matter.