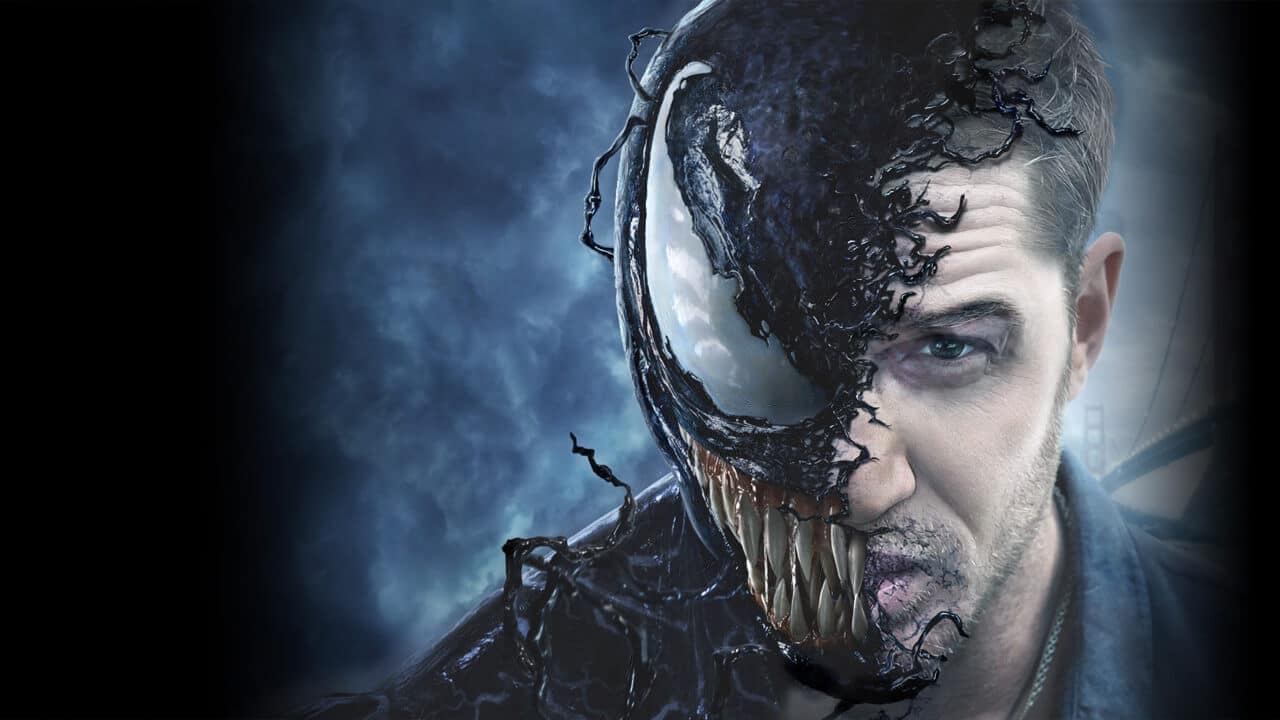 Venom 2 is shaping up to be weirder and more wonderful than the first Venom. With Andy Serkis, motion capture king, directing the film and Tom Hardy returning to give us more gif-able material as Eddie Brock, we’re set for another wacky adventure with Eddie and his symbiote soulmate. The plot of the sequel will most likely revolve around the inclusion of Carnage, a.k.a. Cletus Kasaday, who appeared in the past film as a mid-credits tease played by Woody Harrelson, and now there are rumors that he’ll be joined by another Venom and Spider-Man baddie.

Shriek, a.k.a. Frances Barrison, is Kasaday’s love interest and a powerful villainess in her own right. She has latent mutant abilities that are, according to Deadline’s description, tapped into following severe trauma. While I’m not excited about a possible villainess who gets her powers from being traumatized, I hope that they’ll update her origin story so that she’s not a complete trope.

Adding in more women to Venom is a great idea, especially after one of the only two women in the film was killed off rather unceremoniously and the other was reduced to a fairly trite girlfriend role. A kickass female supervillain, especially one who gets some depth, would help balance out the bro-ness of the films, especially if Michelle Williams returns for a role that’s a little more well written.

One of Venom‘s weakest parts was the villain. Riz Ahmed’s Carlton Drake was prone to dramatic monologues and Elon Musk impressions, and wasn’t that engaging of a villain to watch. Even in the one scene of Kasaday we got from the film was scenery-chewing. Hopefully, whoever is cast as Shriek and the writers bring some depth to both Carnage and Shriek so that we have some engaging villains opposite the weird and wacky chemistry between Eddie and Venom.

I’m still hoping that Venom 2 is a romantic comedy where Eddie and Venom get up to shenanigans like raising a symbiote baby or picking out curtains for their new apartment, but if they have to go the superhero route for them, then give us some compelling antagonists to watch as well. A superhero film is as strong and fun as the antagonist is, and without a compelling antagonist, Venom can’t reach the creative heights it wants to reach.