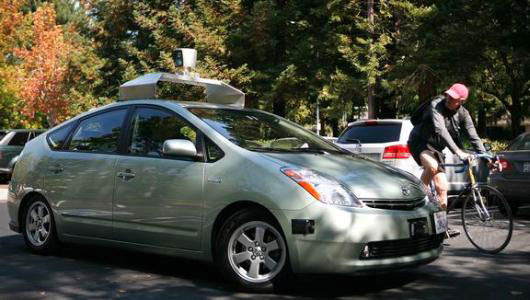 You can now add “letting your car do the driving” to the long, long list of things that you can legally do in Las Vegas. The state of Nevada recently passed Assembly Bill 511, which tasks the Department of Transportation with drafting rules for driverless vehicles.

This might sound absurd, and in many ways it is, but driverless vehicles aren’t the pie-in-the-sky projects they used to be. Google has tallied over 140,000 miles with a fleet of automated Toyota hybrids. Likewise, Volkswagen has shown off a semi-automated driving system based around established technology, bringing the possibility of mass produced automated cars even closer.

Nevada is trying to get out ahead of oncoming technology, perhaps aiming to ease the adoption of driverless cars should they ever come to market. And it makes sense, at least in the context of Las Vegas: with all the drinking and carousing, anyway to keep such people from getting behind the wheel is a good thing. Likely to be less enthused by such technology will be the numerous limo services in the area.

(via Forbes, image via Teck.in)