Vampire: The Masquerade MMORPG is Go 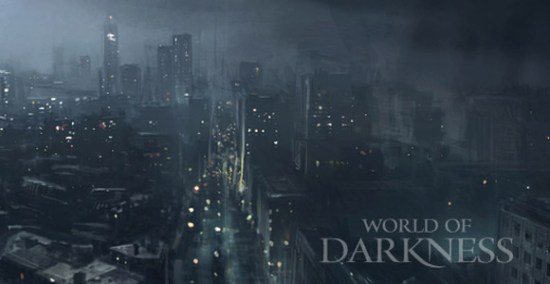 CCPGames, the makers of Eve Online, have announced their next MMO project, and it’s one that’s going to make a lot of my college buddies simultaneously very happy and very worried about their future productivity.  That’s because their next project, World of Darkness, is going to be set in the universe of White Wolf‘s table-top and live action role playing sensation Vampire: The Masquerade, and it’s going to “focus on player politics and social interaction.”

The teaser trailer (below) gives us no hints yet on whether the game will involve rock-paper-scissors.

Darkness was announced this weekend at the The Grand Masquerade, the Vampire con in, where else, New Orleans.  And don’t worry, my lovely LARPers, and everyone else who thinks that vampires are actually Machiavellian terrors, not high school students.  You’ve got until 2012 at least to get things accomplished before the game becomes available.