Vampire Diaries Won the Vampire Franchise Wars of the 2000s 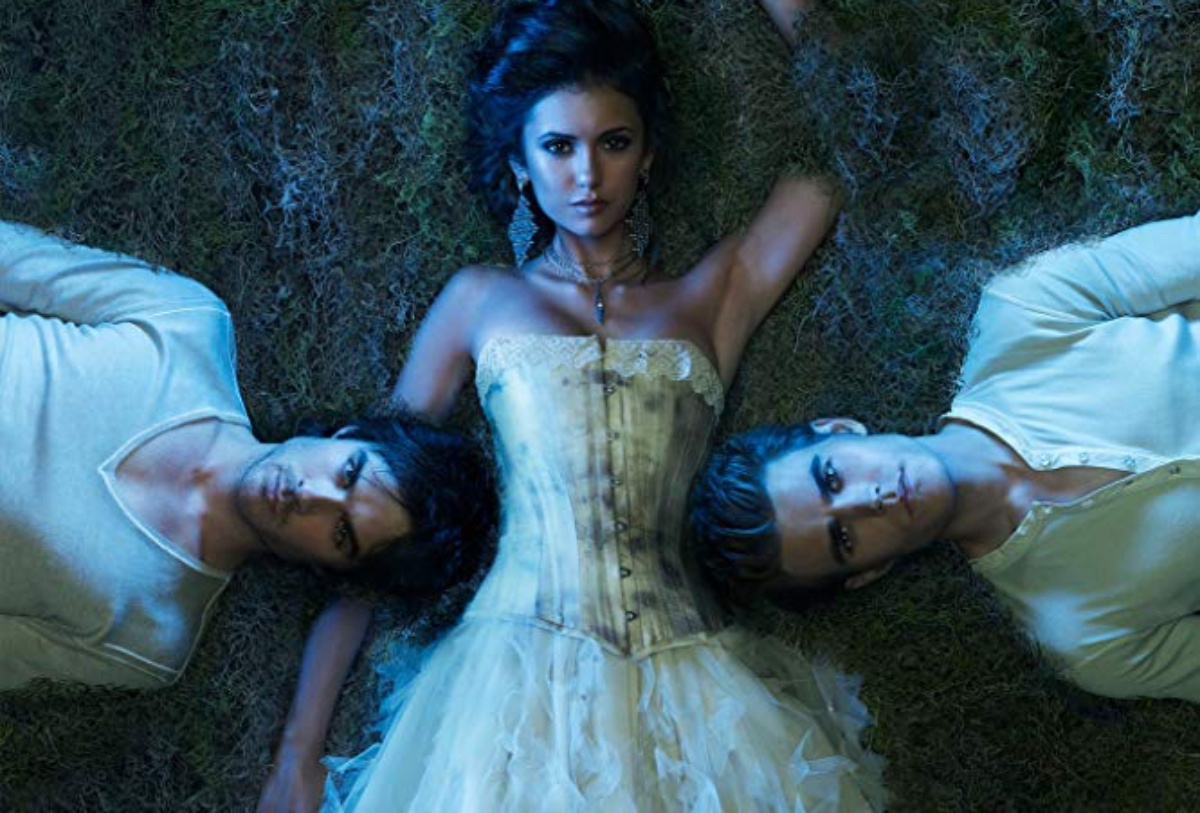 I remember the first season of the vampire diaries coming out. I was just starting my freshman year of college, and I’d initially dismiss the series because the pilot hadn’t moved me, but then I heard about how the show had grown and developed so I decided to check it out. I was hooked.

After HBO’s True Blood and the Twilight franchise got its second wind with the film coming out in fall of 2008, vampire stories had taken over the media landscape once more. Then, on September 10, 2009, The CW debuted its own take on the trend with The Vampire Diaries, based on the series of books by L.J. Smith, which was published in the early 1990s.

10 years later and their legacy lives on. #TVD

10 years ago today TVD premiered for the first time and it changed our lives forever. Thank you to all the loyal fans over the years. So happy you followed us on that journey and continue to grow with me into the next chapter. So much love and gratitude. ♥️🧛🏻‍♀️🥳😭😸 pic.twitter.com/VGDzjxBSuN

Now, I have a lot of issues with the show, but overall, The Vampire Diaries left behind an overwhelming number of high points. In fact, I’d say of the three big vampire series that existed at that time, TVD is the best and most successful. Not only did it last the longest, but it laid the foundation for two multiple-season spi-off series: The Originals and Legacies (R.I.P The Secret Circle).

A lot of my early active pop-culture analysis happened on The Vampire Diaries. Watching the treatment of Bonnie on the show and dealing with the fandom’s total apathy towards the lack of attention give to her by the writers prepared me for a lot of the anti-Black fandom discourse. As I’ve spoken about before, the treatment of their female vampire characters does not hold up well, despite there being several great female characters on the show.

All that being said, the show was exciting and fun. Even just thinking about certain characters triggers all of these memories from the show. It showcased a lot of young talent and led to a lot of delicious shipping wars. As someone who stopped watching the show when Damon officially came together and Elena became a vampire, it says a lot that just seeing the ship-name “Delena” makes me want to rage. Thank goodness we had Katherine Pierce.

There is a reason it lasted as long as it did, and ten years seems so long ago. Almost time for a reboot!