Stop Making Fun of Valley Girls Because You Might Sound Just like Them: Uptalk Dialect Spreading to Male Speakers

Linguistics are so fascinating? 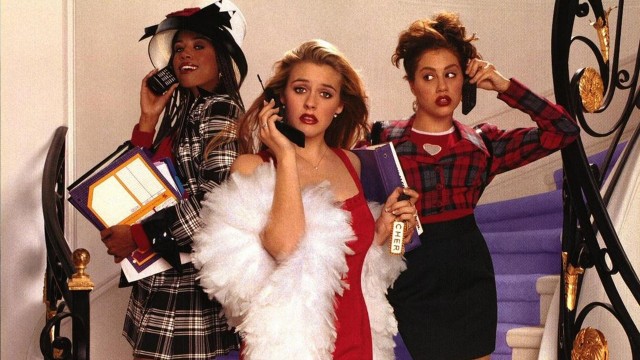 So you know that thing called “uptalk,” where a speaker ends a sentences by raising the pitch like they’re asking a question? And how it’s generally attributed to a very specific type of young woman? And how those women get made fun of a lot? Well, according to new research, the speech pattern has expanded to other demographic groups — including guys.

A team of linguists at the University of California San Diego studied the spread of uptalk by seeking out volunteers from the college and recording their voices as they performed several speak tasks, such as giving directions or commenting on a clip from a TV show they’d just watched. Apparently it wasn’t just the women who engaged in this pattern of speech (which the scientists also called “high rise terminals” in an abstract for their upcoming presentation on the subject). In fact, uptalk presented itself in a majority of native Southern Californians across socioeconomic status, ethnicity, and gender. Even bilingual study participants used uptalk in the way that they spoke English.

The study doesn’t address every demographic, however; most noticeably, it leaves age out of the equation. “Our sample only included undergraduate students ages 18-22, so we cannot say anything definitive about older southern Californians,” team leader Amanda Ritchart said. But she does feel that her research proves that “Valley Girl” speak is a uniquely geographical trait above all things for young people in the region, and one that transcends gender boundaries much more fluidly than outsiders who’ve seen Clueless a handful of times would imagine.

So remember, kids — the next time you want to make fun of somebody for how they sound, do it because of where they live, not what they look like! Except not really, of course, because then they can make fun of you for where you live, and no one would get anything done, because we’d be too busy being mean to each other. Wait, actually, that sounds like the way we are anyway.

(via Phys Org, image via Clueless)