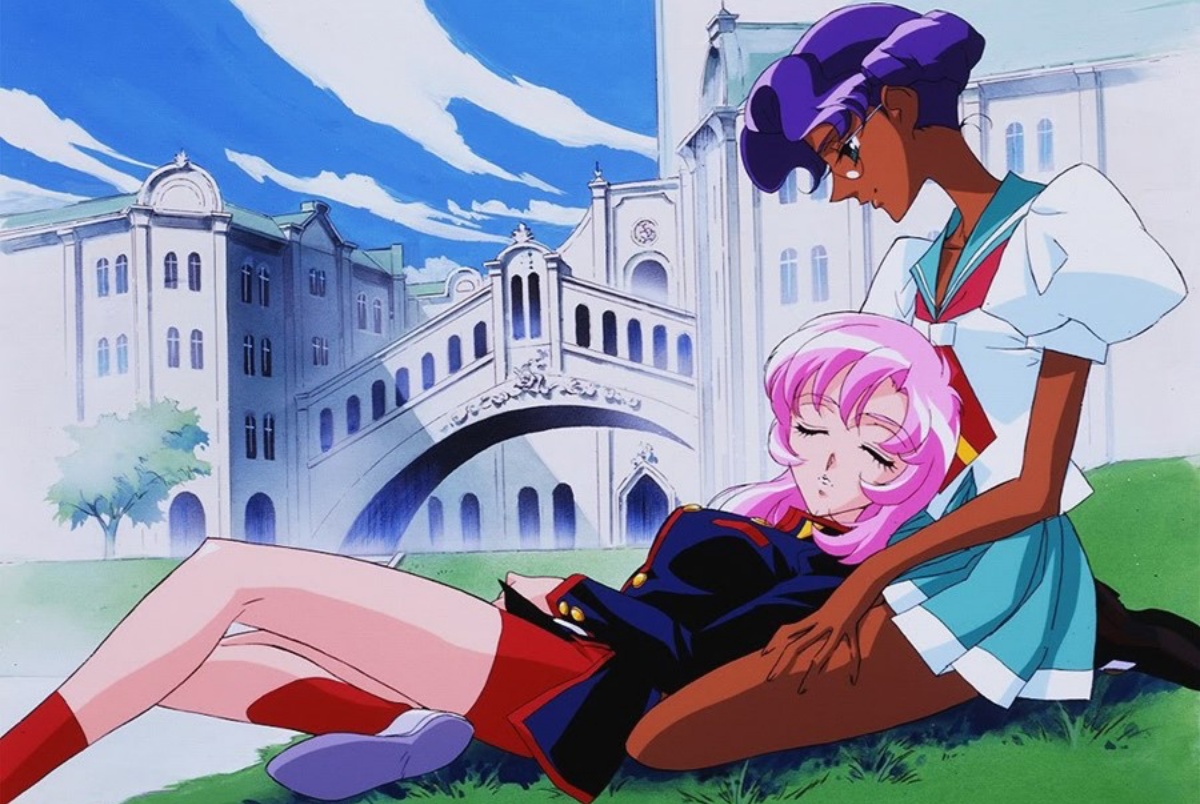 Crunchyroll has announced that it will begin streaming the fantastic anime series Revolutionary Girl Utena in the United States and Canada.

Originally a manga, the 1997 anime series Revolutionary Girl Utena is a prolific series within the magical girl genre, especially within the LGBTQ+ fanbase. It tells the story of Utena Tenjou, an orphaned teenage girl who, after meeting a prince in her childhood, grows up to become a strong-willed tomboy who defends the weak.

She finds herself drawn into a series of sword duels led by the overpowered Student Council. At the center of it is Anthy Himemiya, a mysterious girl known as the “Rose Bride” who possesses a strange power but is placed in a subservient place within the Council.

I love Utena, and it is one of the series you catch the influences of in shows like Steven Universe and She-Ra. Any chance it has to be introduced to new audiences is a good one, and I’m so excited to see who else finds the power to start a revolution through it.