What Are the Most Useless Superpowers? 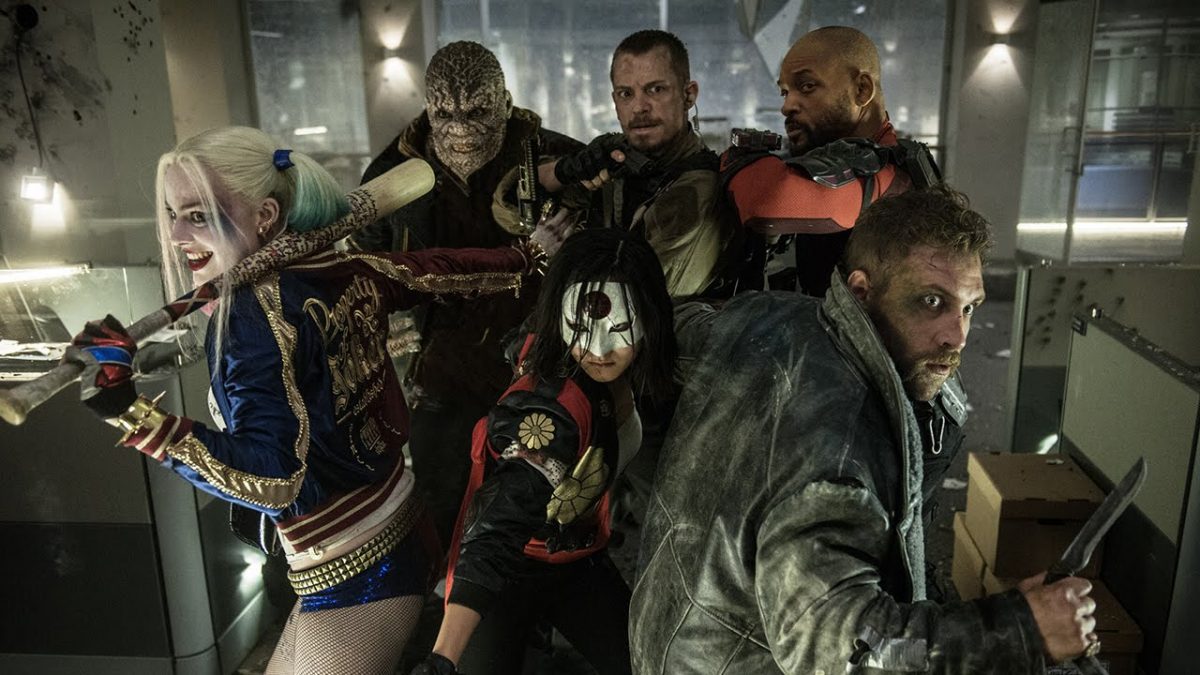 I think it’s pretty common to daydream about what kind of superpowers you’d get if you were in some sort of terrible workplace accident and woke up a hero. Invisibility? Telekinesis? SuperSpeed? Flight? Those are all pretty cool, but not every hero – or mutant or villain – has the luck to land with such a cool power. So here, in no particular order, are some of the powers that you definitely don’t want.

I know that wings seem cool but … what can the actually do for you? You can fly, sure, but you can also get shot down and those are just extra appendages to get stabbed in a fight. And that says nothing of the day to day annoyances of going through life with giant wings on your back. Imagine how hard it is to get in the car or on public transit? Would you want those things getting stuck in subway doors?

This is why the heroes with wings remain, sadly, kinda second tier. The Hawk people in DC and Angel in the X-Men just aren’t able to do much other than fly and look kind cool. And this also led to a tragic waste of Zoe Kravitz in X-Men: First Class.

This one is for the birds. Or bugs?

This one seems cool until you think about it. If you can duplicate yourself – like Eric Dane in X-Men The Last Stand you can be an army! But, how does that work? Is your mind just split between multiple bodies? Where is your self? If you have a bunch of disposable clones of yourself, do they all feel pain? Do you feel the terror of a hundred deaths as you send you multitudes into battle? The implications are terrifying! NO!

There are, of course, some excellent animal-based superpowers. Spider people do quite well for instance, but there are innumerable lame heroes that are just … sorta kinda animals and that makes them … tough? Maybe? We’ve got Sabretooth who’s just hairy and mean. There’s Killer Croc whose entire thing is right there in the name and he’s just … not great. And then, perhaps the premiere dumb mutant … Toad. 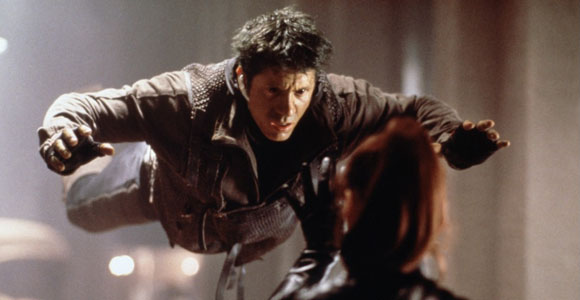 X-Men‘s animal-ish henchmen isn’t very scary. He can …j ump? Oh also spit gross stuff but … that’s it. He’s not terribly impressive in terms of power and of course, you know what happens when a toad gets struck by lightning…

Just talking to animals in general

I’m not saying that this isn’t something that wouldn’t be really cool in real life. I personally want to know for sure if my dog knows he’s a good boy. But for superheroism? Eh, not so useful.

I guess it depends on the animals and if you can actually control the animals you talk to. Imagine a hero that could talk to cats, but the cats, being cats, don’t care and just let the world end. Again, talking to squirrels would be cool – but can that stop a bank robbery? Even Aquaman knew that talking to fish isn’t useful.

There are a lot of super individuals who are just, like, good at throwing stuff? Or aiming at things? Half of them were in Suicide Squad – Deadshot, Captain Boomerang. These folks don’t have powers, they have hand-eye coordination. (Also what was with the one guy whose power was, I think, rope?)

There’s also Bullseye and a bazillion other sharpshooters. And they are all just very lame. There. I said it. The same goes for the heroes that just randomly shoot a projectile that their body generates or whatever, a la Spkye in X-Men. I’m sorry but that’s the equivalent of throwing your fingernails at your enemy and yuck.

I think even Jubilee knows that her power of just sorta…making sparkles is not very useful. Dazzler, another X-Person can make light or power beams out of … sound? I think? She’s basically a human disco ball and was created for that purpose. 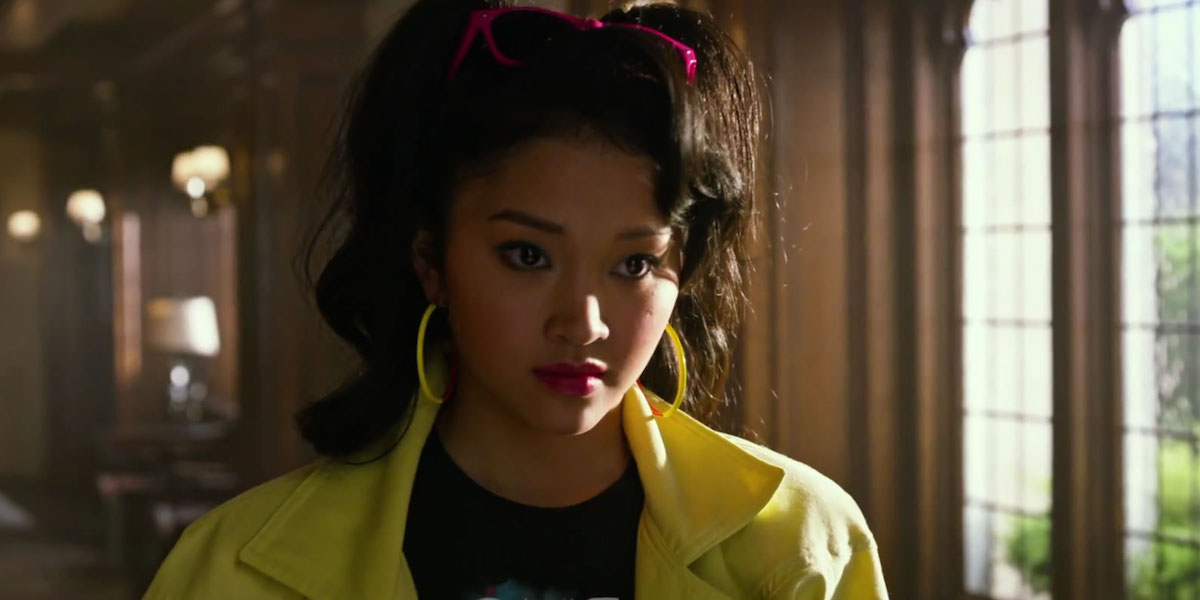 While these things look kinda cool, they’re extremely useless aside from distracting enemies and…hurting their eyes? I think Dazzler can do more, but she’s still called Dazzler so her thing is literally dazzling people. Pass.

Sharing your Body with a deity or magic space force

This is really just here so I can emphasize, again, how stupid and terrible Suicide Squad was (hitting things with a bat and being crazy isn’t even a power or a skill!) but in general, sharing bodies with an evil South American goddess might seem like the ticket to fun town, but it’s just a one way trip to suffering-ville. Same goes for whatever the Phoenix force is: looks cool at first, but then you start killing everyone you love. Let’s keep those genies in the bottle, shall we?

So, Mary Suevians, what did we miss? What superpower would you say “pass” on?