The U.S. Energy Department Is Rebranding Natural Gas as “Freedom Gas” and I, For One, Have Questions 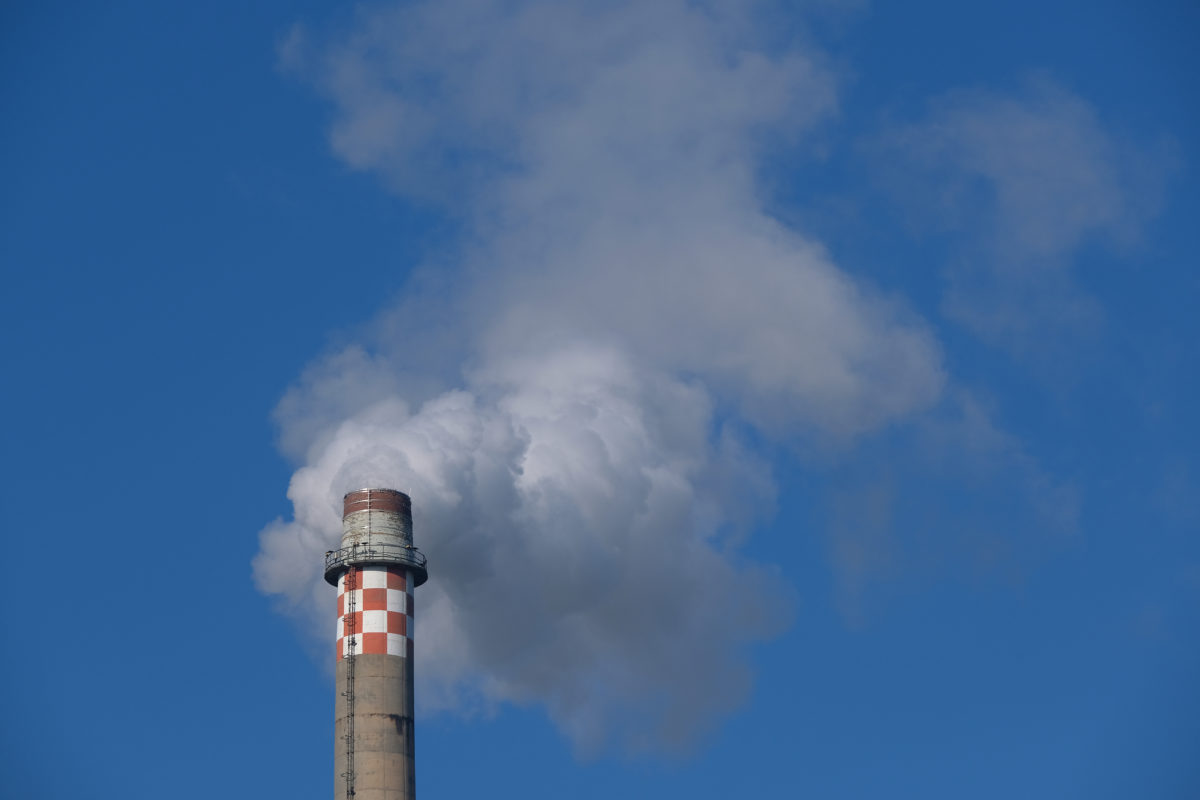 Let’s face facts: there’s nothing cool about natural gas. The energy source is in dire need of a makeover, and the U.S. Department of Energy has thrown out several options: organic gas, free-range gas, non-GMO gas, Tyler Perry Presents: Gas, gastastic, vroom vroom juice. Finally, they’ve landed on something all Americans can get behind: FREEDOM GAS. You’re welcome, patriots!

The Energy Department announced the rebrand in a press release by signing off on domestic exports of natural gas, which they are referring to as “freedom gas” and “molecules of U.S. freedom.” (Sidebar: Molecules of U.S. Freedom is my new band name).

Undersecretary of Energy Mark W. Menezes said, “Increasing export capacity from the Freeport LNG project is critical to spreading freedom gas throughout the world by giving America’s allies a diverse and affordable source of clean energy.”

Assistant Secretary for Fossil Energy Steven Winberg also stated, “I am pleased that the Department of Energy is doing what it can to promote an efficient regulatory system that allows for molecules of U.S. freedom to be exported to the world.” If you’re wondering who the brainchild behind “freedom gas” is, it’s none other than Energy Secretary and Dancing with the Stars contestant Rick Perry.

Perry compared America’s gas exports to America’s involvement in World War II (you’re welcome, greatest generation!) by saying, “The United States is again delivering a form of freedom to the European continent … And rather than in the form of young American soldiers, it’s in the form of liquefied natural gas.” Yikes.

To no one’s surprise, the internet quickly took “freedom gas” to task, mocking the name and making all the fart jokes they could imagine. It’s an absurdly ridiculous name to be sure, but there’s also the fact that natural gas is not as “clean” as it is touted to be. Sure, it’s cleaner than coal, but still more polluting and damaging to the environment than solar, wind, and other forms of green energy.

No one should expect an Administration that tears apart families at the border or contaminates our air and water with toxic pollution to understand freedom, but this is a new low. #FreedomGas? https://t.co/1X9blQFGev

And then came the memes:

Everyone: Wow, honestly surprised that the only cabinet official who hasn’t said or done something super cringeworthy in public has been Rick Perry!

Well it’s official. The @TheOnion has been beaten at it’s own game by reality. Nothing can be more ridiculous than the reality we are living in now.https://t.co/FbE0OfunKc

In honour of this I will be renaming my farts freedom gas in tribute to the bonker ballsness of this. America you are bananas. #FreedomGashttps://t.co/LyccYTiPkk

Sure, natural gas is now “freedom gas” — but it still pales in comparison to sweet lady propane. pic.twitter.com/sYt4bWgxzq

“Freedom Gas” has been taken. Sorry US government, but that’s the name of a fart youve held at a fancy party and let loose on the drive home.

Truly, no one is free until all our gasses are free. God Bless America!