Revisiting the Straightwashing of Sailor Moon Is Embarrassing 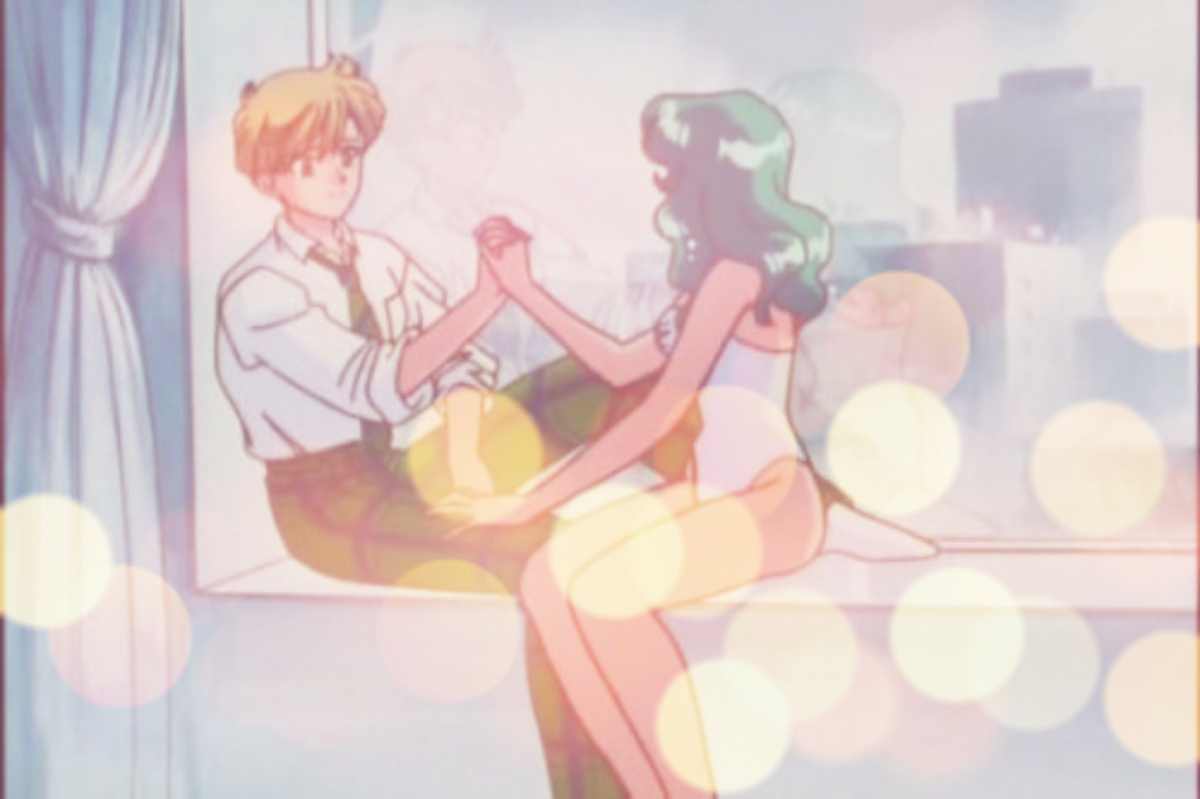 As someone who grew up watching Sailor Moon a lot as a kid, but also got into the manga really quickly afterward, it’s hard to remember the days when I truly thought the characters of Sailor Uranus Haruka Tenoh (dub: Amara Tenoh) and Sailor Neptune Michiru Kaioh (dub: Michelle) were cousins, rather than lovers, as the English dub presented them.

But then I came across a video by Jack Saint/LackingSaint that mentioned the dub, and it all came back to me: “They are girls and cousins too.”

What’s so weird about revisiting the dub to look at this issue is how awkward the decision to make them cousins really is, unlike the changing of Zoisite’s gender to make him a woman in the dub, which allows all the intimate context of his relationship with Kunzite to remain intact, while still giving in to homophobia. It would be hard to explain why they’re snuggling up together if they also became “cousins.”

That’s what’s so awkward when it’s done to Michiru and Haruka. Their relationship never reads as cousins, especially because the narrative wants to tell us that over and over again, lest we forget. It’s really something when they attempt to make it seem like Michiru’s first kiss wasn’t with Haruka, but with someone sporting the exact same haircut, named … Brad? 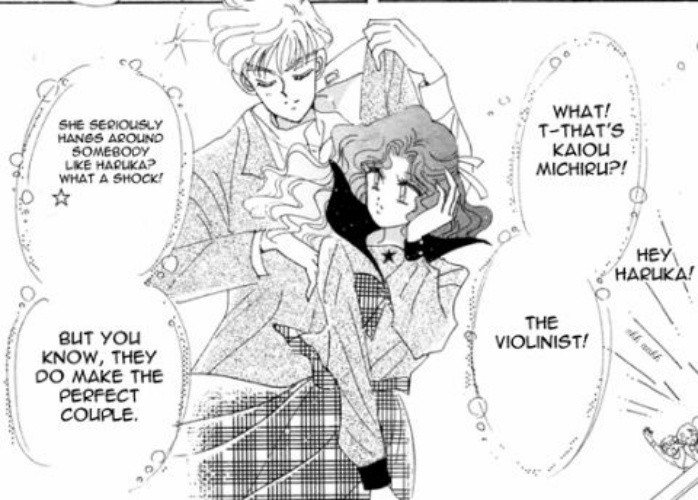 Sailor Moon was not the only show to get this kind of treatment. When Kids WB brought over Cardcaptors, the dubbed version of the CLAMP manga-turned-anime Cardcaptor Sakura, it also removed a lot of the queer context from the show, and Cardcaptor Sakura has a lot of it. Of the core cast, Sakura, Syaoran, Tomoyo and Kero, two of them are queer (Syaoran and Tomoyo), one has no sexuality (Kero), and honestly, you can make an argument for Sakura.

This means that they cut episodes where there was any gender-bending, especially because the whole reason they renamed the show Cardcaptors was to appeal to more boys by making it seem like Sakura and Syaoran were equals. 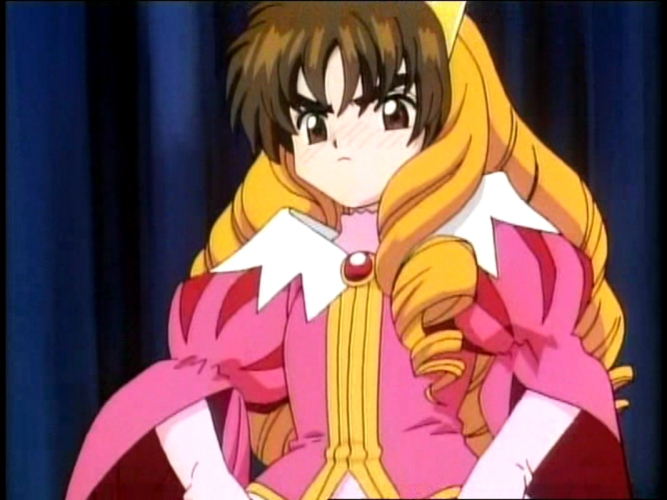 Because boys can’t look up to girls as heroines, apparently. Silly CLAMP.

These issues aren’t new and have been talked about at length before, but what I find interesting about this is that despite DiC, NIS, and other places attempting to strip the queerness from these narratives, it never really stuck.

Even before I picked up the manga or knew anything about dub vs. sub, I was absolutely sure that there was no way those two women were cousins, because I have cousins, and I have never affectionally stroked their fingers, gazed longly into their eyes, nor constantly called them my cousin to people who already knew that.

Despite growing up with it, I truly do not remember this version of the show anymore, because it was never canon. The manga version was easily accessible, so I remember buying an issue and seeing a scan of Haruka kissing Usagi and thinking, “Well that wasn’t in the show,” but it didn’t confuse me. Maybe my inner gay was already aligned, but for better or worse, the strange intimacy between cousins that existed between Haruka and Michiru was more uncomfortable to me than anything else.

Reading that they were in love with each other, well, that made sense. The longing looks and hand-holding were no longer weird when put in the context of a healthy relationship instead of an incest-laden attempt to straightwash. That was the same reaction as when I realized what had been cut from Cardcaptors, as well, and for me, as a kid with internet access, seeing the scenes that had been cut, I found myself wondering what was so wrong with it. Since the answer was nothing, I just ended up hardly watching dubs unless they were on Adult Swim.

Seeing Uranus and Neptune as “cousins” again is like a strange false memory of something I know clearly to be wrong, but yet here it is, preserved for all time. The joke is a reminder of just how far we’ve come since then in Western Animation, to be able to have couples likes Korrasami and an entire episode of Steven Universe dedicated to a lesbian wedding. Current animators and writers inspired by Sailor Moon, Cardcaptor Sakura, and another iconic magical girl queer anime are proof that the attempts to erase us … didn’t work.

What were some of the weirdest dub choices you remember from watching anime back in the day?

(featured image: Toei Animation/edited by me)