Inability to deliver drones disqualifies UPS from having drones, right? 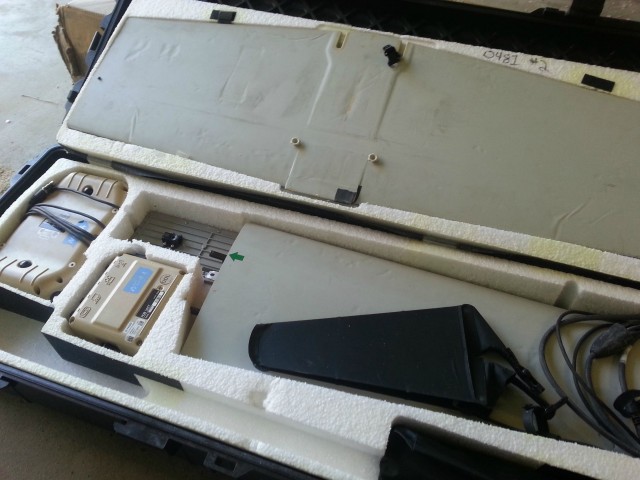 Rather than claiming “finders keepers” and adapting the drone for pizza/grilled cheese/beer delivery purposes, the user tried to do the right thing and contact UPS—but not before posting some pictures on Reddit first. (Hey, keeping  possible government secrets is hard.) 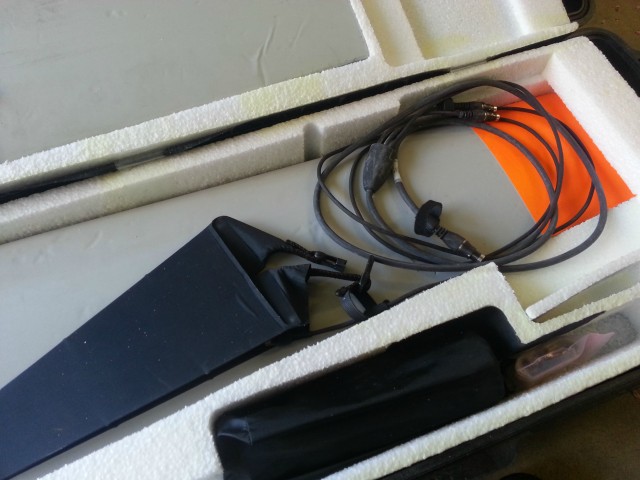 The Redditer reported that UPS didn’t seem to fully understand their costly mistake:

The UPS guy on the phone had said that this had been in storage, and was something that had been lost in transit, or in some other way went undelivered […] He kept saying that it was mine, and something that was intended to be delivered to me, but didn’t make it originally. 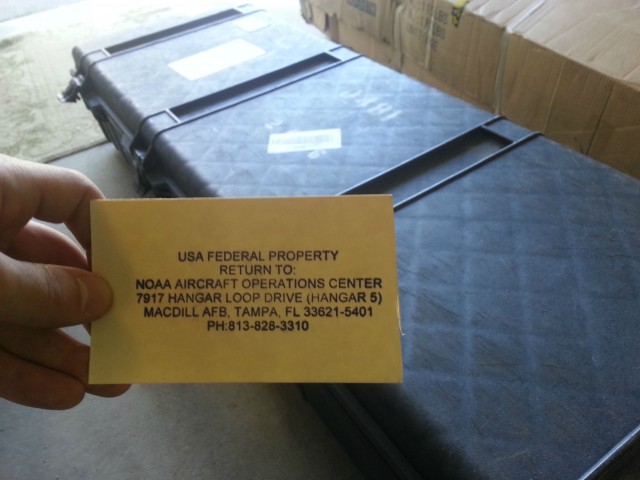 “The drone was always meant for you, it just took longer than expected” has to be one of the least reassuring answers in the history of customer service. After hitting the UPS bureaucracy wall, Seventy_Seven took it upon himself to contact the National Oceanic and Atmospheric Administration (NOAA) using a number attached to the drone:

Due to the apparent severity of this, I called the number in between classes. I got their voicemail. I’m getting a swarm of messages from people who claim they are in the industry, work at UPS, work for the NOAA, etc, but I don’t think I can trust any of these random contacts.

I’m still alive and well, and if you haven’t read already, it’s not military. Regardless, it’s not mine, and I’ll be sending it to its owner unless I’m told to keep it … Here’s hoping I survive until tomorrow.

David Miller of NOAA said to The Blaze via e mail,

NOAA’s aircraft center shipped one PUMA unmanned aircraft system in eight separate boxes to NOAA’s Stellwagen Bank National Marine Sanctuary in Massachusetts for use in environmental research […]It seems UPS delivered one of the eight boxes to the wrong address, a box containing only the wings and a control device. We are in touch with the person that received the package and are working with UPS to get components to its destination.

Somewhere, the leaders of Amazon and DHL’s drone armies are high-fiving. And members of the NOAA are probably lifting weights. 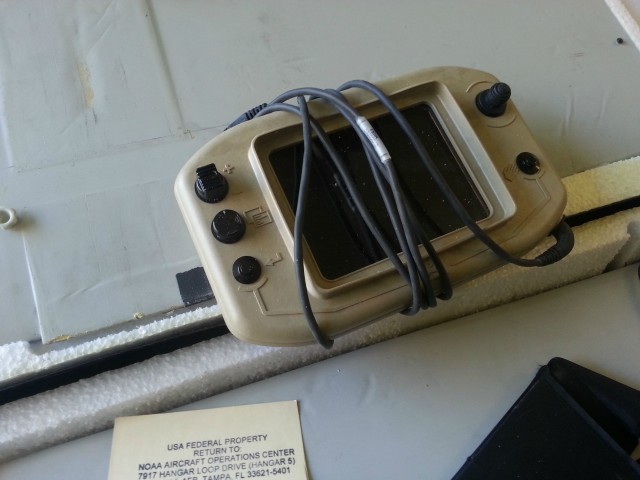 (via The Blaze and Gizmodo, images via Imgur)