UPS Wants in on the Drone Delivery Action, Could Beat Amazon to the Punch

What if Amazon uses UPS to deliver their drones with drones? Droneception. 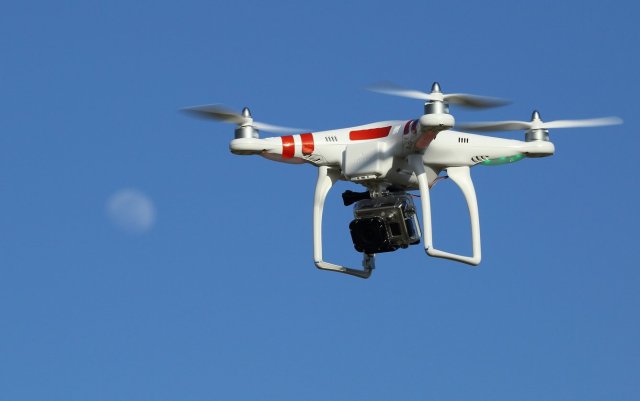 The Internet (and Geekosystem editors) had mixed reactions to Amazon’s big drone delivery announcement Sunday night, but it looks like the trend is already catching on. UPS has been testing their own drone fleet, but could be using them for something else.

UPS could potentially have their drones active sooner than Amazon by avoiding the logistical and safety concerns of automated deliveries in a populated area. Rather than transporting packages directly to customers, UPS could use them to move items at a warehouse, or between distribution centers. There would be fewer legal hurdles to overcome.

Fred Smith, the founder of FedEx has also said he’d like his company to move towards drones, and it’s likely they’re testing them as well. It seems that, at this point, the problem with drones isn’t the technology, but rather the legal issues surrounding them. Once the FAA and other relevant agencies get the guidelines worked out, it probably won’t be long before we see delivery drones buzzing overhead.

(via The Verge, image via Don McCullough)