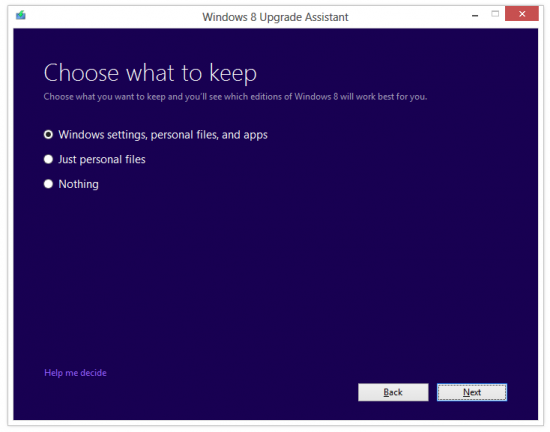 For those of you who really don’t want to have to pay another Windows 7 style ($100+) price for the upcoming Windows 8, well, it won’t be free. Sorry. However, if you have any consumer version of Windows XP, Windows Vista, or Windows 7, you can upgrade to Windows 8 Pro for only $39.99, which is actually a pretty sweet deal (that $100+ you paid for Windows 7 that is allowing you to upgrade to 8 for only $40 notwithstanding) considering Windows 8 looks like it’s going to bring about the largest amount of changes between versions of Windows in a while.

Aside from allowing you to choose both your personal settings and files, or just your files (seen above), when you upgrade through Windows.com, the Windows 8 upgrade assistant walks you through the process, and calls attention to any kind of compatibility issues that may arise. If you’re upgrading from the XP Stone (Golden!) Age, you’ll only be able to bring over your personal files, and not your settings. 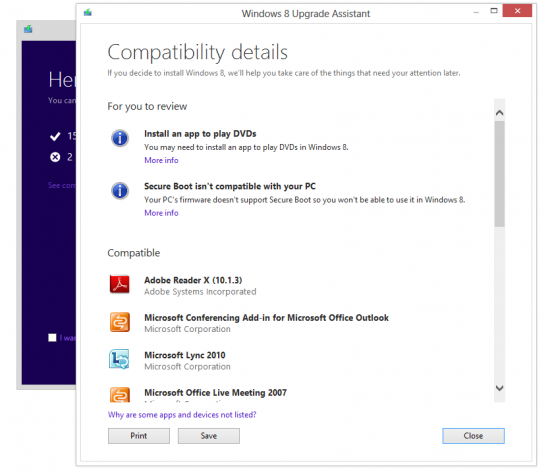 You’ll be able to choose whether to install straight from the Windows.com installer, or create your own bootable media device and install through that, in case you want to format or install at a later time. If you have the scratch, you can also purchase a backup DVD for an extra $15, which isn’t too bad if you prefer a fancy Windows 8 label rather than a Sharpie-written label on your burned ISO. 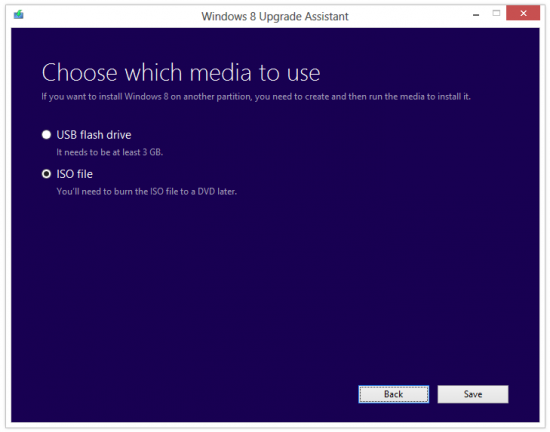 Microsoft is also instating a Windows promotion that runs through January 31, 2013, where a packaged upgrade install of Windows 8 Pro will run $69.99 if you happen to find and buy it at a retail store. There’s no word yet on when Windows 8 will release, but the buzz around the infosphere is that it’ll release sometime this fall, so we only have a few months to go until we can try out the Metro UI on a desktop and quickly switch to Classic Mode.