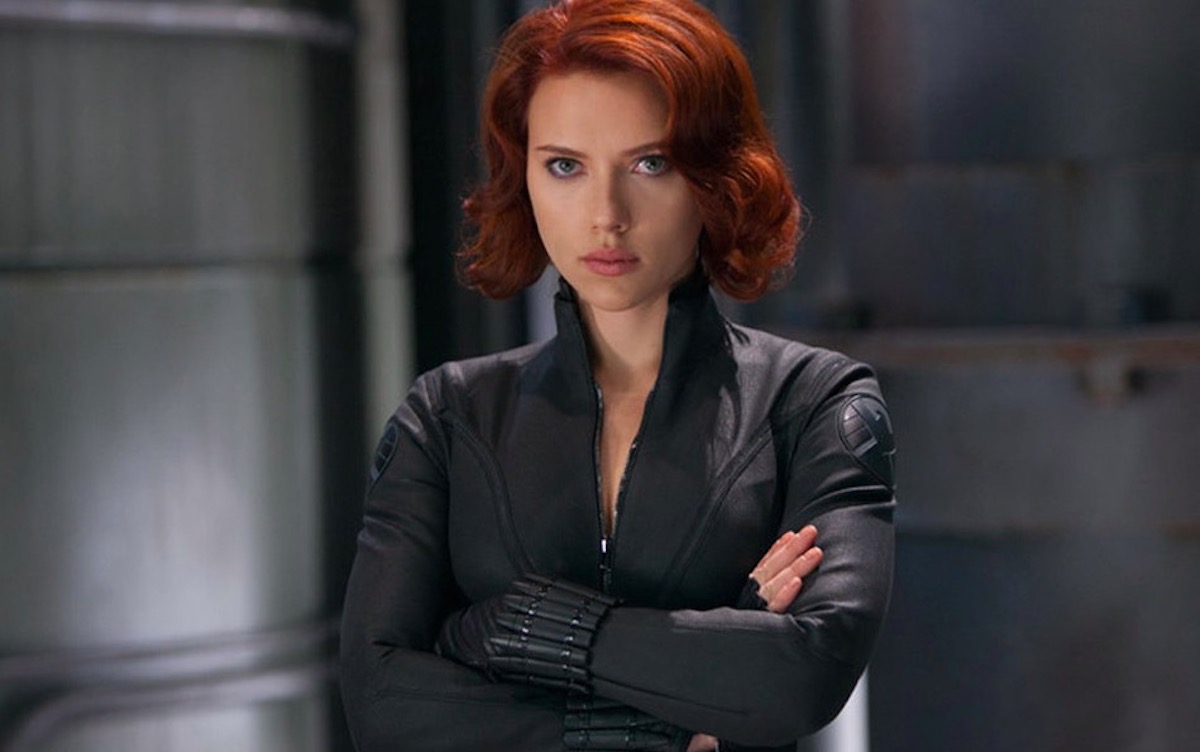 After what seems like an eternity, Marvel is finally making some serious moves towards giving Black Widow/Natasha Romanoff a stand-alone film, to which my response is … about time, I guess.

Much like Wonder Woman, I understand the symbolic reason it is important for Black Widow to have her own stand-alone film. She’s been one of the earliest members of the team and was the token chick, until Age of Ultron, for the Avengers team proper, as well as an interesting character in her own right. At the time, both DC and Marvel were being really crap when it came to bringing female superheroes to film.

Then everything changed when Wonder Woman lassoed the hell out of the box office and became the only redeeming thing about the DCEU. Captain Marvel is coming into theaters next year, which I’m super excited for, because the MCU needs more good stand-alone heroines.

Black Widow, at least for me, is not that heroine. Yes, she’s a badass, and Scarlett Johanson has been killing the role since Iron Man 2, but I think the character has done all she can do within the Avengers universe. We could certainly have The Adventures of Young Natasha to see her attaining the red in her ledger that she’ll be working to atone for in our present day, and it could even be a good movie, but her grown up, jaded version is the character we know and love.

Plus, a backstory means we’d be watching Natasha go from being innocent to a jaded spy, and that 90% of the time means sexual violence. We already know that part of her backstory includes forced sterilization and honestly, that is enough to make me not want to see that.

Not to mention, with Wonder Woman, Captain Marvel, and the Supergirl tv show on the CW, we really need to start not just having superheroines onscreen, but in-universe LGBTQ and POC superheroines as well—who are not aliens.

Valkryie is word-of-God bisexual, but we don’t have it onscreen as of yet, and while Wonder Woman’s Diana is bisexual in the comics, the film has erased that so far. Don’t get me started on the erasure of Mystique in Fox’s X-Men films. Is there hope in a sequel? Yes, but I want representation on screen, without having a creator come in and say, yes they are queer to clarify things.

Marvel missed their chance to make a standalone Black Widow movie, at least one that I’d want to run out at see, and I don’t think this is a matter of choosing one heroine over another. Pitting women against each other is crap—the more the merrier. This is about understanding what makes a good stand-alone character. Hulk, at least in the movies, works better as part of a group than by himself. Hawkeye and Black Widow, they would be a good team-up film, but I can’t say I’d want to see either of them on a solo mission.

If a Black Widow movie does get made, I’ll support it because #feminism, but I think that we should encourage Marvel to take risks with their female-led films the way they have with others. If they managed to make Ant-Man and Guardians of the Galaxy work better than Justice League (sorry-not-sorry), they can do something great with their lesser-known female characters, or ones with powers that seem silly.

She-Hulk, Ms. Marvel, Storm, Jennifer Kale—hell, it’d be fun to see what a Dazzler movie looks like. I ask you, how is the power to control light and sound less cool than the power to shrink?

Either way, Marvel, you need to do better when it comes to the women in your universe, and there had better be some more female directors coming our way, and not just for female-led films.

What do you guys think? Are you ride-or-die for a Black Widow solo adventure, or do you wanna see another Marvel heroine take center stage?