Things We Saw Today: This Might Be the Most Amount of Violence That Uno Has Ever Chosen. Introducing Uno All Wild

There are targeted draw cards now????? 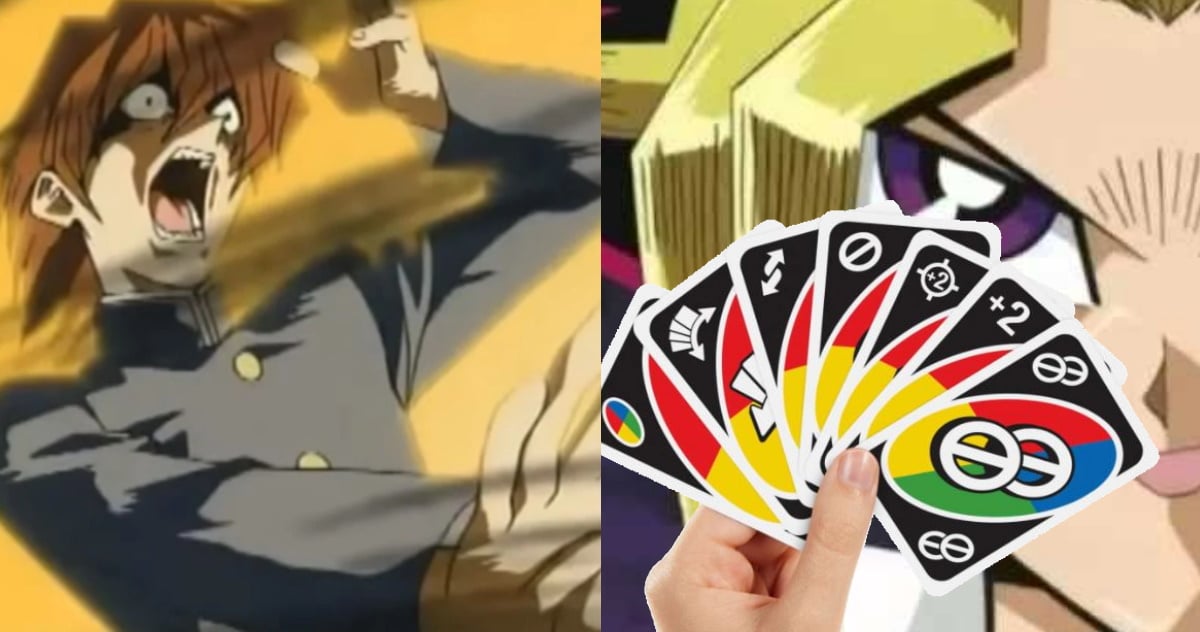 Despite its bright and colorful appearance, Uno is the Mario Kart of card games where a simple card can ruin relationships in an instant. So what if there was an entire Uno deck that had nothing BUT those cards as an option?

And what if there were variations to those cards that made things worse?

We told you 2022 was going to be wild. Introducing a few new cards:
the Wild Target +2
the Wild Swap Hands
the Wild Double Skip
the Wild Skip
the Wild Reverse. pic.twitter.com/4LL94aL4ug

Also an accurate response if you’re like me and you play Uno however you choose to play Uno:

So we couldnt put down two skips and two reverses this whole time? pic.twitter.com/CulUTVA68x

Full disclosure: my nephew is under the impression that he is the best Uno player in the family, leading to me hurting his feelings any chance we get to play. However, with these new cards in the mix, I get the feeling that I may be in a bit of trouble. I’m already envisioning a Double Skip, Target +2 combo, especially since you choose who to target with that card.

Those are just the new cards, though, there are still old classics such as the “why you gotta do this to me” Draw 4 card and singular versions to Wild cards in the deck.

According to the website, Uno All Wild makes for “a fast-paced, even more unpredictable version of this family favorite!”

Disclaimer: your definition of family might change after playing a round or two.

It’s easy to see how the game would go much faster when there are no colored number cards to worry about matching. I can’t imagine there ever being a time where you’re stuck with a hand where there’s nothing you can play since the game solely focuses on the Skips, Draws, and Reverses that we tend to save for the right moment. With that comes a new Swap Hands card (new unless if you’re familiar with Black Uno) that lets you, as it says, swap hands with a player. This can be good or bad, actually, since everyone’s got Wild cards, which forces you to strategize how to go about playing those cards.

Do you want to Double Skip to the person who you know has it in for you? Who do you target with that Draw 2, and how soon before they target you right back?

Honestly it’s just Uno bringing out the vengeful nature we try and keep buried beneath the surface, or recognizing the fact that some of us have been stacking Wild cards from the beginning. How long before someone mixes these cards with the standard deck for maximum cutthroat card playing?

What else did we see on today’s internet …