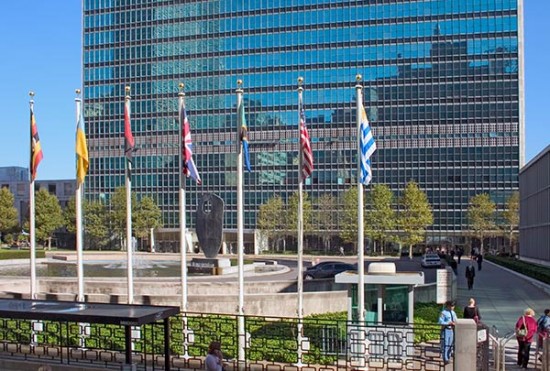 Hacker collective TeaMp0isoN has leaked account information — email addresses and passwords — after hacking the United Nations. The accounts belong to individuals spread throughout groups within the United Nations, such as the United Nations Development Programme, Organisation for Economic Co-operation and Development, UNICEF, the World Health Organization, and others. On their Pastebin dump, TeaMpoisoN noted that some of the user ids had blank passwords, something that is even ridiculous for your mom’s junk email account to employ, much less a United Nations organization account.

It is thought that TeaMpoisoN obtained the account information through a vulnerability in the United Nations Development Programme’s website, though they directed a taunt at the United Nations, telling them to figure it out: