I need help voluntarily separating my hand from my face. 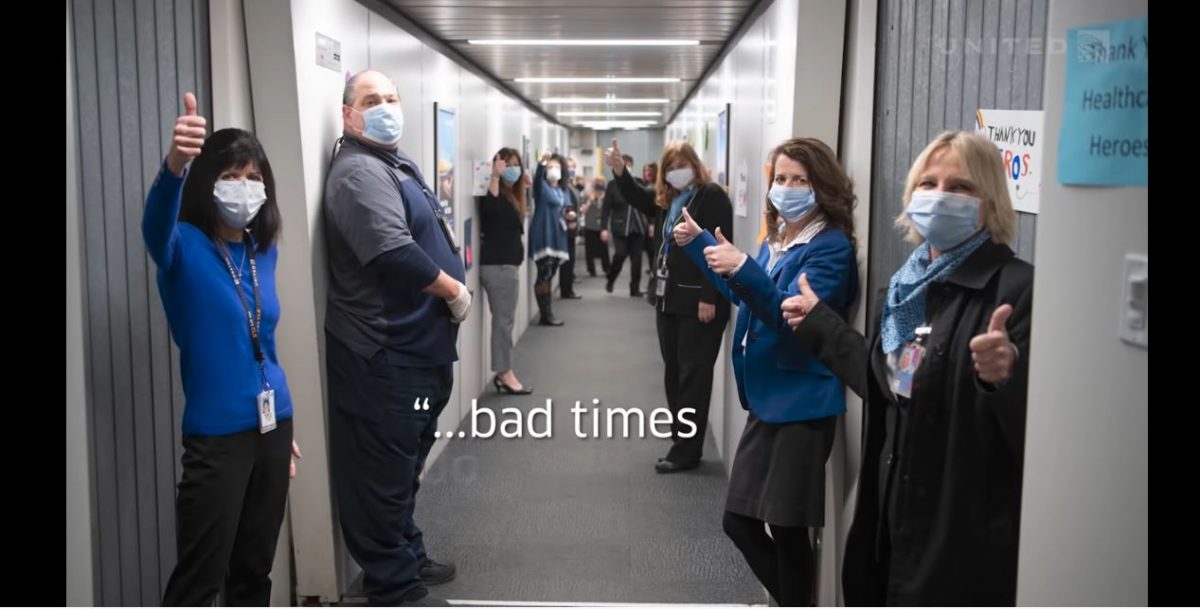 As the world economy struggles to rebound from the COVID-19 pandemic, many businesses large and small are fighting to stay alive. Over the past few months, we’ve seen this play out, with Amazon workers going on strike, and Republican leadership encouraging the workforce to accept death as a worthy sacrifice to boost the stock market.

As the crisis has unfolded, we’ve seen some companies rise to the occasion by extending employee pay and benefits, while others unceremoniously fire people without warning.

United Airlines is taking a different tack by inviting their employees to consider “voluntary separation,” known in layman’s terms as “quitting”. United’s COO Greg Hart sent a memo to employees where he advised, “You may want to seriously consider if you’re in a position to take a voluntary separation … You, alone, can decide if a [Voluntary Separation Program] works for you and your family.”

Ah yes, in a time where tens of millions of Americans are unemployed, do please take yourself on a mental walkabout and consider whether or not you want to keep the job that is sustaining you through A GLOBAL PANDEMIC. The gall of these people is truly unprecedented. Do they really think that United Airlines is staffed by hobbyists and dilettantes who work baggage claim purely for exercise? That flight attendants serve lukewarm Fresca in a tin can 20,000 feet in the sky for their own entertainment?

It’s especially insulting considering that our tax dollars are funding a federal bailout for the airline worth approximately $5 billion (with an additional $3 billion in grants). The rules of the bailout ensure that United cannot fire their employees for the next six months, but the top brass have made it clear that come October, they will be reducing their workforce by roughly 30%.

Hart claimed that executives at the company have cut their salaries, and that he is trying to maintain an air of transparency with his employees. He continued, “We recognize that this is painful news, but it provides what we believe is the most accurate assessment of what lies ahead for our company.”

While the “voluntary separation” comes with what is described as a “robust benefits package,” it is still an insulting farewell to the employees who have devoted their lives to the airline. As of last week, United claimed that around 20,000 employees, more than 20% of its staff, have taken voluntary leaves.

Amidst all this economic crunch, I wonder how much it cost to put a giant face mask on the nose of this plane:

Stay safe, everyone! Thanks to our team in Denver, this Dreamliner is #UnitedTogether with our customers and employees in wearing a face covering. 😊https://t.co/DHjUIBhauT pic.twitter.com/cSmhEQHw8a