Scientists Finally Understand Why We Need Sleep, And It’s Because Of Our Dirty Minds

No, not the board game, that's a different thing entirely. 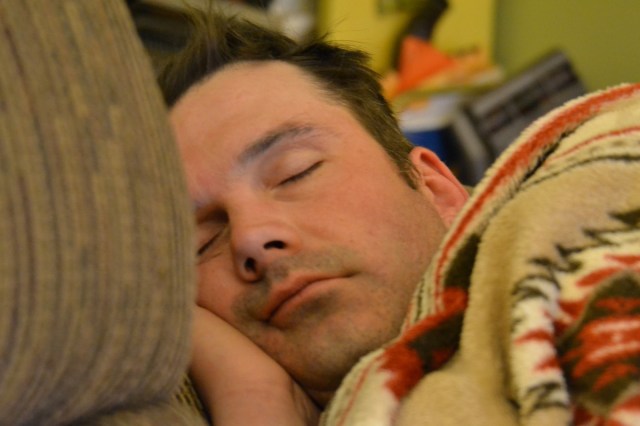 Humans need sleep; everybody knows that without it, we get cranky, a bit loopy, and then we die. Unfortunately, science has been a little iffy about it; though we understood the negative effects associated with lack of sleep, no one really knew why those things happened. Now, we’re finally getting some insight into what sleep does for our bodies.

For the first time ever, scientists at the University of Rochester have found one of the reasons our brain needs sleep to survive. Turns out, when we sleep, our brain takes that time to clean out the build-up of brain junk we accumulate during our waking hours. Sleep is pretty much necessary for our body’s mental street-cleaners to come out and do their work.

When cells do their daily cell-type work, they produce waste product. The rest of the body has this waste cleared out by the lymphatic system, but the brain is disconnected from that, so it needs another way to wipe out the waste. The brain has it’s own garbage men, carried on the waves of cerebrospinal fluid, who surf the leftovers straight down to your liver for elimination. As it turns out, the brain’s garbage men move twice as fast when you’re sleeping, because your neurons shrink by half, making the fluid channels wider.

“This study shows that the brain has different functional states when asleep and when awake,” said U of R researcher Maiken Nedergaard. “In fact, the restorative nature of sleep appears to be the result of the active clearance of the by-products of neural activity that accumulate during wakefulness.”

So get lots of rest, or else your brain’s spinal-fluid surfing street cleaners can’t get their gig done right.