Unbreakable Kimmy Schmidt: Kimmy vs. the Reverend Is an Interactive Delight

Females continue to be strong as hell. 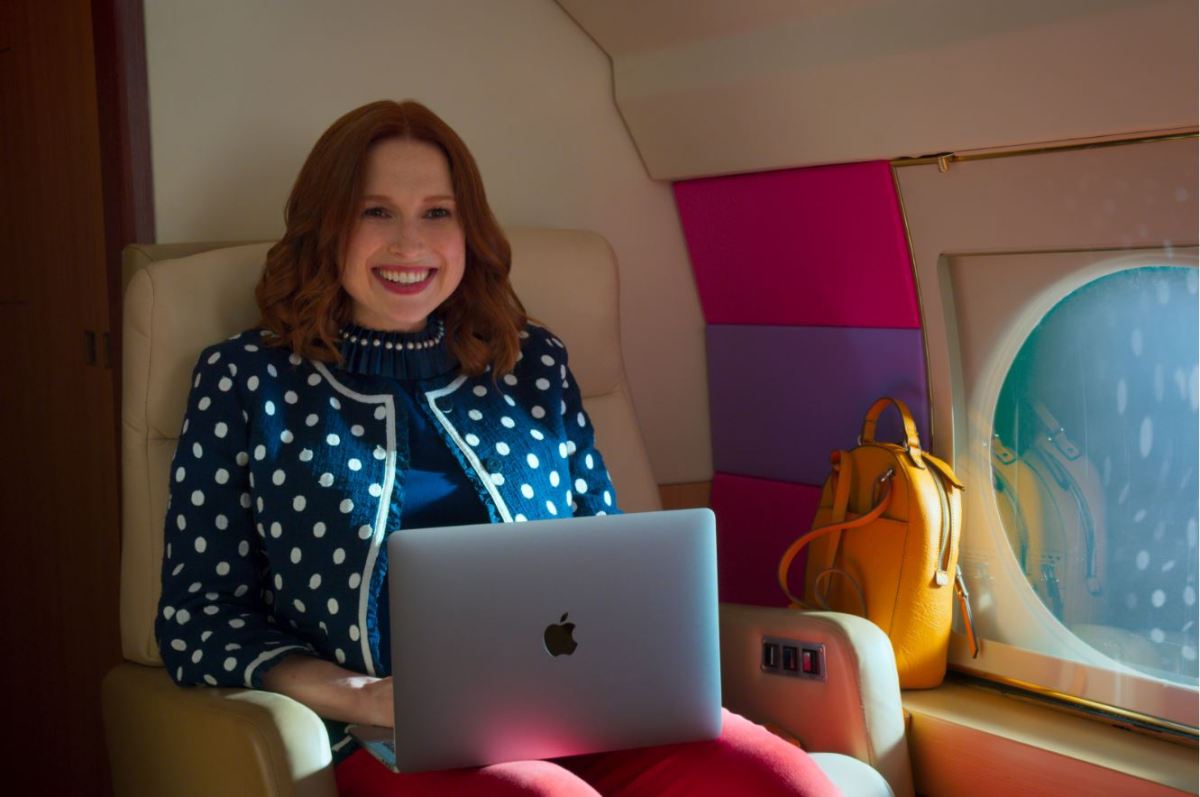 Kimmy Schmidt has returned, and honestly she couldn’t have come back at a better time. The plucky heroine returns in her own Netflix interactive special, where viewers get to choose their own adventure. Audiences have already experienced this mode via Black Mirror‘s “Bandersnatch,” but Kimmy vs. the Reverend is our first opportunity to see how it fares in comedy.

The results are, not surprisingly, delightful. The interactive mode seems built for the comedy stylings of Tina Fey and Robert Carlock, whose shows revel in offbeat tangents and densely packed jokes. The special allows the writers to indulge in every comedic whim, from Kimmy wielding a missile launcher to Titus singing the entirety of Lynyrd Skynyrd’s “Free Bird.”

The film picks up some time after the fourth season series finale. Titus (Titus Burgess) is a movie star, Jacqueline (Jane Krakowski) is his agent, Lillian (Carol Kane) is still threatening people with her hammer, and Kimmy (Ellie Kemper) is engaged to marry Prince Frederick (a hilarious Daniel Radcliffe) of England. But three days before the wedding, Kimmy finds an old Choose Your Own Adventure book in her beloved backpack and realizes that the Reverend (Jon Hamm) may have more girls hidden in a second bunker.

Each choice you make sends you down an alternate path where you may encounter celebrity cameos, musical tangents, or robot apocalypses. When you reach a dead end, a side character appears to tell you that you’ve goofed up, and sends you back to a previous chapter. There’s hours of fun to be had exploring all the side stories and hunting for hidden Easter eggs. Selecting the same options twice may yield different results, and the film does a great job of resetting the viewer while gently nudging them to different selections.

At a time when we’re all hunkered down in our fun bunkers and the world seems so bleak, it’s refreshing to revisit Kimmy’s irrepressible optimism. Ellie Kemper has always excelled at grounding her character, retaining her resilience while still acknowledging Kimmy’s deep-rooted trauma.

While the series made some unfortunate problematic missteps in its run (like Jacqueline’s Native American identity), the movie ditches those awkward moments to skewer small-town life, the film industry, and out of touch royalty. And as always, the show’s stacked supporting cast elevates every joke and pun that’s thrown at them. Sidebar: can we find something better for Tituss Burgess to do than host a Quibi competition show? The man is a multi-talent.

If there’s any criticism to be made, it’s that we don’t get nearly enough of the cast all together. Lillian and Frederick have a bachelorette party subplot and Jacqueline spends most of the runtime on a film set separated from the core cast. I wish we had more time to see the cast bounce off each other, but the structure makes sense in terms of the interactive nature of the film.

All in all, Kimmy vs. the Reverend is a welcome escape from reality, and a delightful watch that will have you going back again and again to discover all the side scenes. In such fragile times, it’s an excellent reprieve to spend time with a cast of characters who are unbreakable.