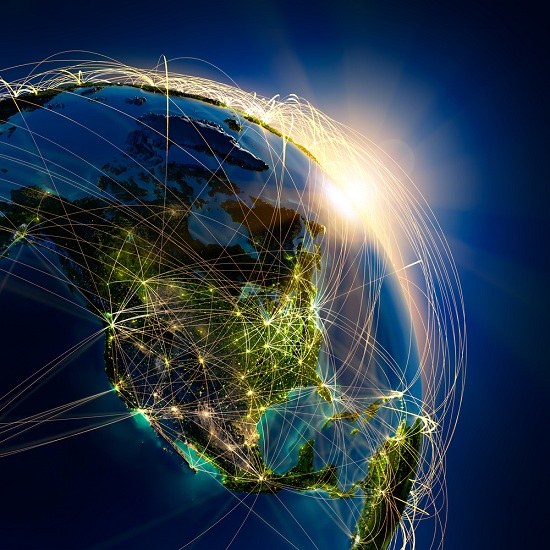 This December, 193 United Nations delegates will meet in Dubai to discuss the Internet and to what extent the UN should be involved, specifically whether or not the United Nations should be more involved. That being the case, U.S. lawmakers are discussing the matter ahead of time to solidify the country’s stance on the matter. Ironically, after all the legislation that’s been popping up recently, officials seem to be all for a deregulated Internet when the regulatory body in question is not the U.S. government.

The general consensus seems to be that UN control over the Internet would be a bad thing. A state official not authorized to say anything on-the-record put it this way to Reuters:

“This is one of those circumstances where I think it’s fair to say there’s absolute unanimity. I don’t believe you’d find any dissent at all to the view that we would like to keep the Internet free of inter–governmental controls.”

The consensus to which the unnamed state official is referring is that of a House Energy and Commerce subcommittee, which has effectively assured the United States’ vehement opposition to any increase in Internet regulation by the UN. They’ve even released a lovely little memo that touts the benefits of a free Internet, saying:

“Pending international proposals to regulate the Internet could jeopardize not only its vibrancy, but also the economic and social benefits it brings to the world.”

This is coming from people in the same legislative body in which SOPA had a fighting chance, and where CISPA was actually passed, it’s worth noting. Nice of them to have come around.

Domestic ironies aside, this is a very important stance to take. Regardless of size or population, every UN member will receive one vote when it comes to decision time, and considering members include nations that are significantly more censorship happy than the U.S. — nations like Iran, Saudi Arabia, and China — a regulated Internet could be very problematic.

Currently, the UN’s International Telecommunications Union (ITU) sets communication standards largely regarding things like what can be called “4G” or what standards should be for a universal phone charger. The fear is that the ITU could evolve to become a regulatory body over the Internet, much like it evolved from its original form —  the International Telegraph Union — to incorporate phones.

While opposition to this kind of large scale, international regulation is very important, it’s also slightly infuriating to see this wariness of Internet regulation bubble up out of the U.S. government if and only if other countries’ governments are involved. It’s a very double-thinky sort of situation. “Regulation is bad, unless we’re doing it.” That said, it’s definitely heartening to see government officials take the right stance for the right reason, even if the logic behind that right reason doesn’t permeate all the way through domestic policy.