Joshua, is that you? 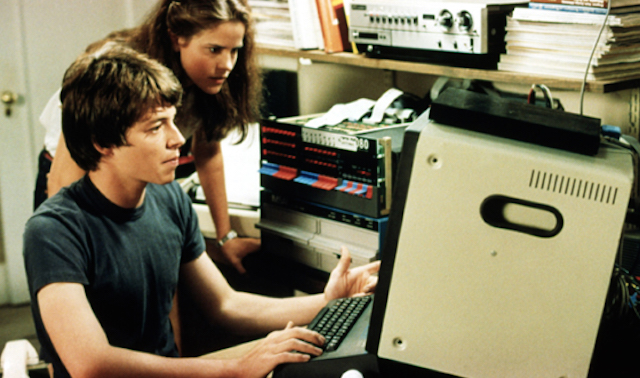 Not all cyber warfare involves hilariously bad infographics, Spider-Man crossover rumors, and institutionalized misogyny. For attacks that might damage more than just a movie studio’s reputation, the United States and United Kingdom will work together to train cyber operatives in “cyber attack war games.” I guess no one told them the only winning move is not to play.

But these real life war games aren’t about preventing AI from destroying humanity; we’ve already got a bunch of technology industry leaders mobilized to save us from that. The training exercises will involve the much more immediate threat of human hackers, and the first one will be a simulated computer attack on the financial sector later this year.

UK Prime Minister David Cameron has been increasingly concerned with cybersecurity lately, which has resulted in his generally bonkers plan to undermine encryption by making sure there’s no communication the government can’t read. He’s expected to try to convince President Obama to get on board and put pressure on Google, Facebook, and the like to cooperate and open up their communications to government scrutiny.

Meanwhile, we expect Google and Facebook to respond, “HAHAHAHAHAHAno.” Cameron’s not likely to get support from Obama on that front either, as he clearly gives 0 ****s what anyone thinks of him anymore and just does what he wants, which has resulted in him being awesome.