If you survived the hair monster, you can now claim your prize. 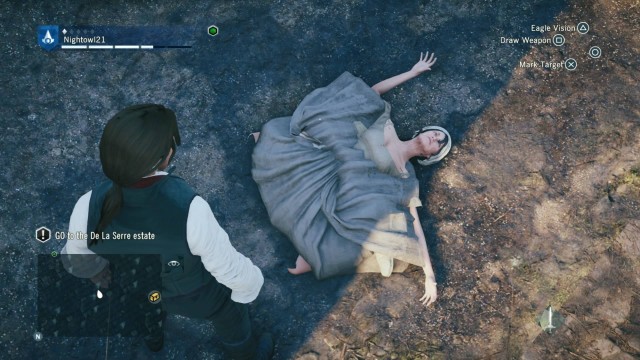 Ubisoft is making good on promises to compensate for Assassin’s Creed Unity bugs with free stuff. Now they’ve launched a site for you to get a free game out of it.

Ubisoft promised Assassin’s Creed Unity owners who were upset by the game’s rampant bugs that they’d receive paid DLC content for free, and if they’d already bought a season pass, they could have a free game from a selection of Ubisoft’s back catalog. Now all you have to do is head over to the site they set up, select the platform you use to play the game, and log into Uplay to get your reward for being a loyal early adopter any time between now and March 15, 2015.

If you weren’t treated to game’s bugs, which have since received patches, or you missed our rundown on their absolute hilarity, this is what Ubisoft is trying to make up for:

“Oh my God, that woman is devouring people with her hair.” And many, many more atrocities. Now I get it. They just find everyone hard to animate.