Things We Saw Today: Tom Holland Spoils the Title of the Next Spiderman Sequel

Plus space travel, Final Fantasy, and the world's ugliest dog! 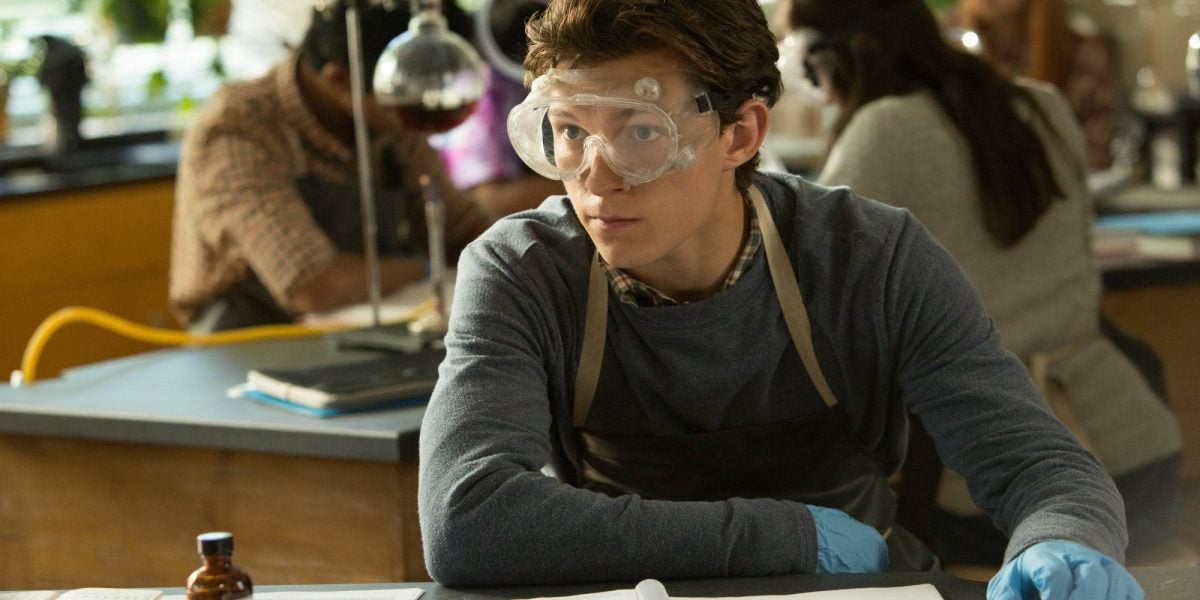 Tom Holland continues to battle Mark Ruffalo for the prize of “Avenger Most Likely to Spoil the Secrets of the MCU.” The erstwhile Spiderman posted a video to his Instagram from the Ace Comic-Con in Seattle, where he is appearing along with Infinity War cast members Paul Bettany and Elizabeth Olsen. Holland apologizes for having no new announcements to make, before revealing the title and logo of the upcoming sequel, Spiderman: Far From Home. The movie is set for July 5, 2019, and Jake Gyllenhaal will be joining the cast as the villain Mysterio.

Sorry for no announcements, but I love you guys ♥️

And finally, congratulations to Zsa-Zsa, this year’s winner of the World’s Ugliest Dog contest. You deserve it, queen.