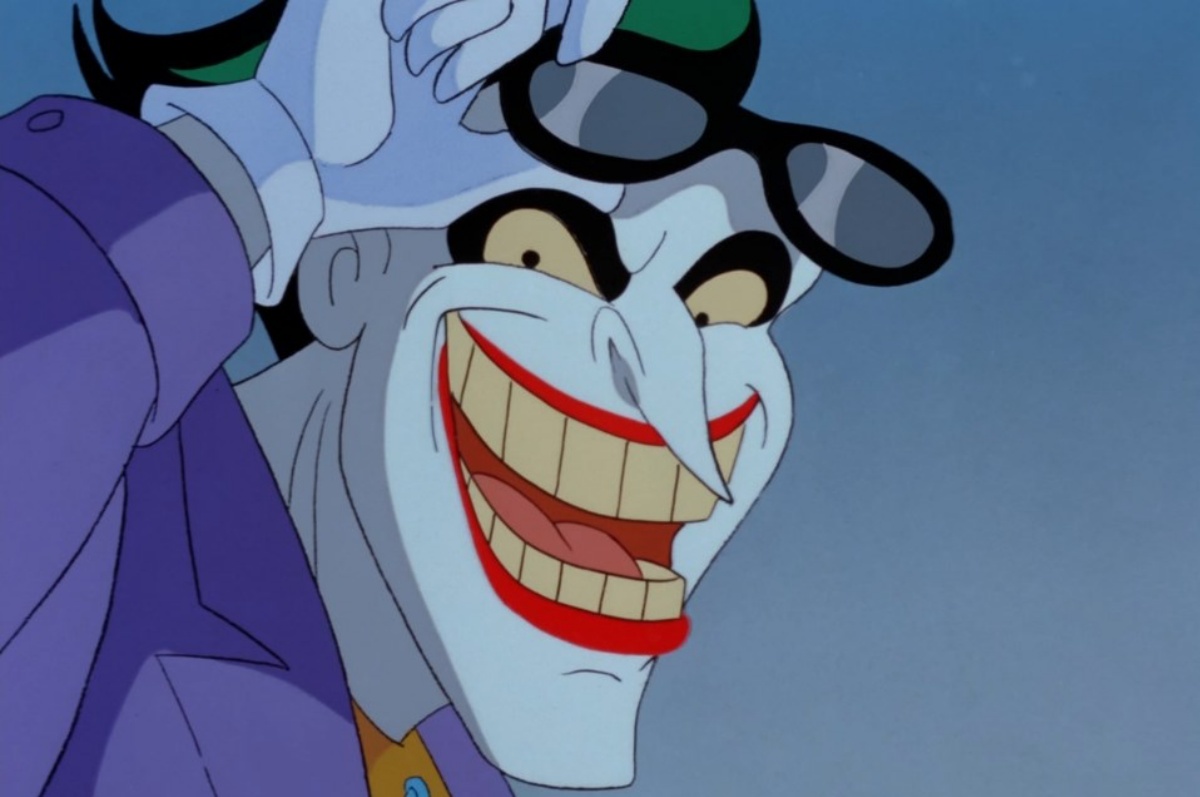 A really glamorous cast of actors is coming together tonight to do a live-reading of the Mueller Report. According to Deadline the stars for the reading include Zachary Quinto, Annette Bening, Kevin Kline, John Lithgow, Jason Alexander, “among many others” and with further participation by Julia Louis-Dreyfus and Mark Hamill. The event has been officially titled The Investigation: A Search for the Truth in Ten Acts. Produced, like most things in this world, by Disney. Namely, Susan Disney Lord, Abigail Disney and Timothy Disney.

On the one hand, I’m glad that this is happening because a lot of people do not know what is in the Mueller report and with so many stars there is a possibility that more everyday people will tune in to check it out. At the same time, a Hollywood event with a bunch of stars is (a) the kind of attention Tump loves and (b) the kind of optics his base loves to convince themselves that the “liberal media” is out to get them and their guy.

On this day “O, Canada”  the national anthem of Canada, was first performed in Quebec City, during a Saint-Jean-Baptiste Day banquet!