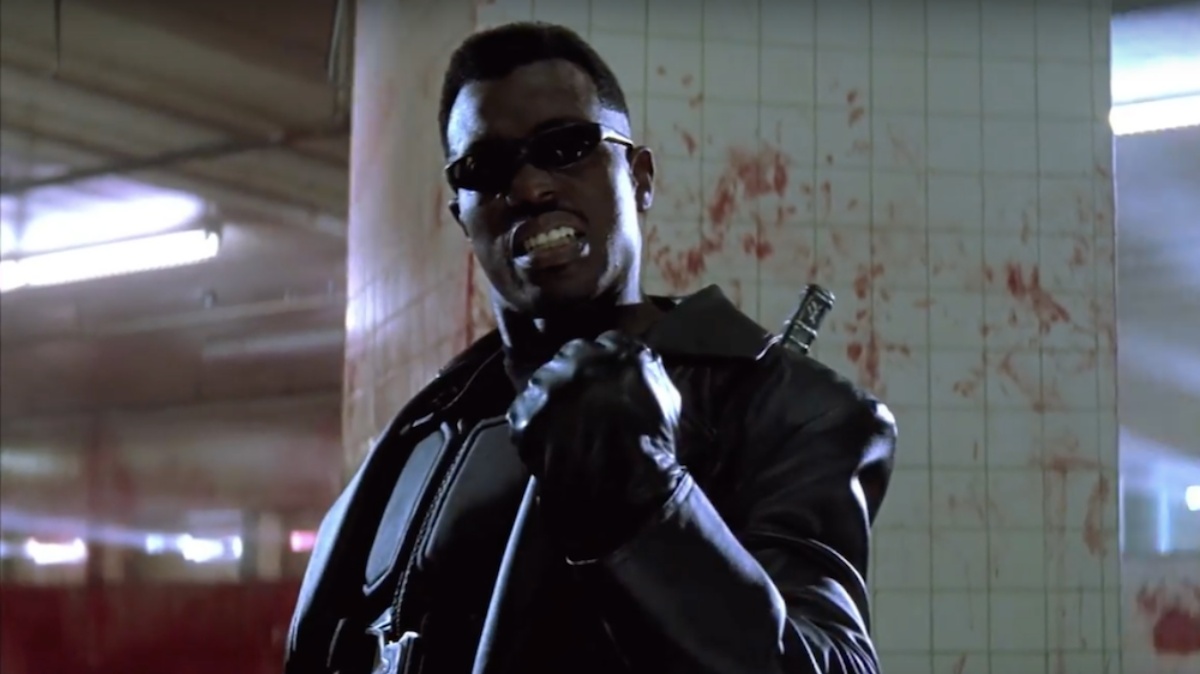 Blade has a writer and it is Watchmen writer and playwright Stacy Osei-Kuffour.

According to The Hollywood Reporter, Marvel spent the last six months meeting with writers in a “meticulous search” to find the scribe who would bring this film together. Oscar Winner, Mahershala Ali was reportedly directly involved in the processes and I hope looking slightly intimidating in sunglasses.

It is reported that only Black writers were seriously considered, and Osei-Kuffour was noteworthy for not only earned an Emmy-nomination her work on Hulu’s Pen15, but it was being part of the writing team on Watchmen, that made her a stand out pick. She was a story editor on all the episodes and wrote “An Almost Religious Awe” where it is revealed that  Angela’s husband Cal (Yahya Abdul-Mateen II) is *spoiler alert* Doctor Manhattan.

I’m super excited that Osei-Kuffour has gotten this opportunity and it makes her the first Black woman to write a script for Marvel.