Things We Saw Today: SMILF Creator Under Investigation Amidst Claims of Misconduct 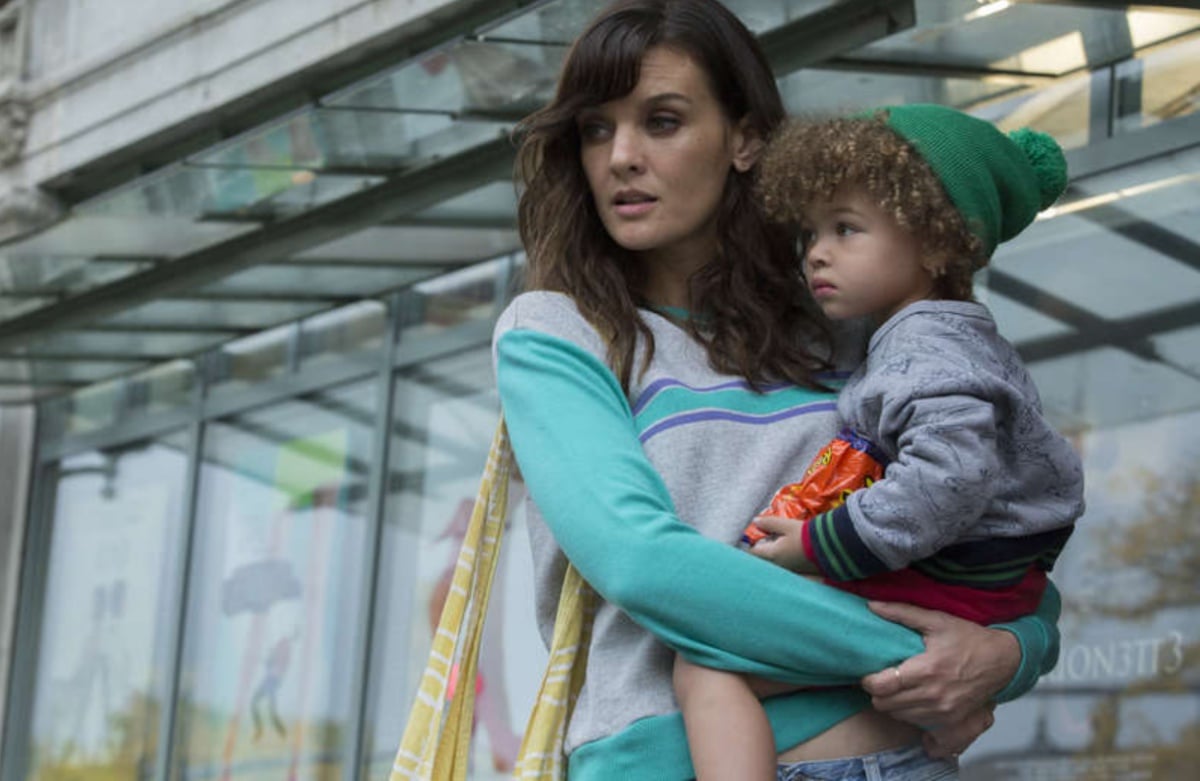 I was a huge fan of the Showtime show SMILF that aired last year, with creator Frankie Shaw as a single mother raising her son in South Boston. I thought it was a really great portrayal of working class/messy family that reminded me of the early season of Shameless. Sadly, it appears that the show was messy on and off the screen.

According to The Hollywood Reporter: “SMILF has become a production plagued by allegations of abusive behavior and violations of industry rules […] Despite the involvement of several experienced producers and oversight from executives at both Showtime and Disney’s ABC Signature Studios, which produces the show, matters have nonetheless reached a point where one performer is exiting amid claims her contract was breached due to two mishandled sex scenes, numerous employees have contacted Disney’s anonymous tip line about an array of issues, and complaints have reached the major talent guilds, including allegations of separating writers by race.”

It goes on to say that according to sources, Rosie O’Donnell, who plays the character if Tutu on the show, contacted Showtime executive Amy Israel as well as executive producer Scott King, in order “to express concern about a chaotic and troubled set” especially due to, allegedly, “Shaw’s treatment of fellow actress Samara Weaving.”

Weaving is leaving the show and “she claimed her contract was breached during the filming of a sex scene in the second season.” In said scene, Shaw is alleged to have instructed video monitors to be turned on even though the set was supposed to be closed.

“It was completely unprofessional,” says script supervisor Kristin Calabrese, who quickly cleared the room. “They should have made it known immediately to our actors and our director. I know there were past incidents that led up to this being such a sensitive situation, but on any show, if an actor is feeling unsafe or uncomfortable with something, it’s our responsibility to make them feel safe.”

There are those who have come out in support of Shaw, while anonymous tips keep coming in. SMILF is set to return in January of next year, and Shaw is supposed to be working on an adaptation of The Bell Jar. While these are allegations at this time, it does sound like Shaw may have contributed to making a really toxic work environment for Weaving especially.

This should be taken seriously and if true, the Shaw should be held fully accountable for her behavior.

Shaw denies any bias and made a statement saying, “I work daily to create an environment in which everyone should feel safe, and in which I can continue to grow as a leader and manager. I am now and always have been open to hearing and addressing all concerns and issues that fall within my control. It pains me to learn that anyone felt uncomfortable on my set. I sincerely hope we can work together to resolve any and all issues, as I am committed to creating a workplace in which all people feel safe and heard.”